NC State’s Office for Institutional Equity and Diversity (OIED) leads the university’s Title IX compliance efforts. The Equal Opportunity and Equity (EOE) unit, led by Vice Provost and Title IX Coordinator Sheri Schwab, facilitates the following activities to ensure university compliance with Title IX: review of reported incidents, provision of resources, support and interim measures to all parties involved in Title IX reports, facilitation of training and education, and assurance that investigation and resolutions are conducted in a fair and equitable manner. In addition, EOE provides guidance to all campus community members with questions and/or concerns related to Title IX. OIED partners with several campus units including the Office of Student Conduct and the Office of General Counsel.

On June 23, 2022, the U.S. Department of Education released new proposed regulations governing sexual harassment, assault, and sex-based discrimination under Title IX, the federal law that prohibits discrimination on the basis of sex in K-12 and higher education. Additionally, the proposed regulations seek to include protections relating to students and employees who are pregnant or have pregnancy-related conditions as well as including sexual orientation, gender identity, and sex characteristics.

The proposed regulations are being reviewed by the Office for Institutional Equity and Diversity, the Office of General Counsel, and other campus partners.

Throughout this time, NC State’s commitment to providing a safe and equitable learning and working environment continues as strongly as ever. Our current provisions and resources remain in effect, and the university is prepared to respond to any Title IX-related concerns.

NC State has routinely reviewed and updated the university’s Title IX processes in order to comply with federal law and provide better services to faculty, staff and students. At this time, we will not be making changes to our university Title IX processes until the proposed changes to the Title IX regulations have been finalized. After the regulations have been finalized, NC State will make any needed changes to comply with federal law. However, it is important to note that many of the federal requirements put forth a minimum compliance mandate. Therefore, in some areas NC State may have the ability to exceed federal requirements and provide additional protections for our students, staff and faculty.

June 23, 2022: Draft Title IX regulations proposed by the U.S. Department of Education’s Office for Civil Rights (OCR) were released to the public.

August 14, 2020: Policies and regulations approved by the NC State Board of Trustees and Chancellor’s Cabinet went into effect.

July 9, 2020: Town hall presented by NC State Student Government about the Title IX regulation changes that will go into effect on August 14, 2020.

January 30, 2019: The UNC System Office submitted a joint/collective response on behalf of all constituent institutions to the U.S. Department of Education. Also, NC State, represented by the Association of Public and Land Grant Universities (APLU), joined over 60 other higher education groups to issue a joint comment to the U.S. Department of Education through the American Council on Education (ACE).

January 30, 2019: NC State Student Government and the Women’s Center co-hosted a second comment-writing session for interested community members to submit comments on the final day of the comment period.

January 23, 2019: At the invitation of NC State Student Government, the Women’s Center provided a short presentation on the proposed changes, offered tips for submitting effective comments, and answered questions from members of Student Government.

January 14, 2019: The NC State Women’s Center hosted a comment-writing session in Talley Student Union to provide an opportunity for interested community members to learn more about the process for submitting comments. This session included tips for submitting effective comments, and for working independently or collaboratively on comments to submit to the U.S. Department of Education during the official comment period. As part of the rulemaking process, the proposed regulations were open for public comment through January 30, 2019.

December 2018: Proposed Title IX regulations reviewed by the Office for Institutional Equity and Diversity, the Office of General Counsel and additional campus partners.

November 29, 2018: The proposed changes to the Title IX regulations are published by the U.S. Department of Education’s Office for Civil Rights (OCR) and opened for a sixty day public comment period.

November 16, 2018: Draft Title IX regulations proposed by the U.S. Department of Education’s Office for Civil Rights (OCR) were released to the public.

Next Steps and Resources

OIED will continue to keep abreast of developing news and updates relating to Title IX legislation and proposed guidance. Once final regulations on Title IX are determined, NC State will review the policies, implement changes as appropriate and inform the campus community of any changes to university policy.

In the meantime, we invite you to learn more about Title IX via the links below. 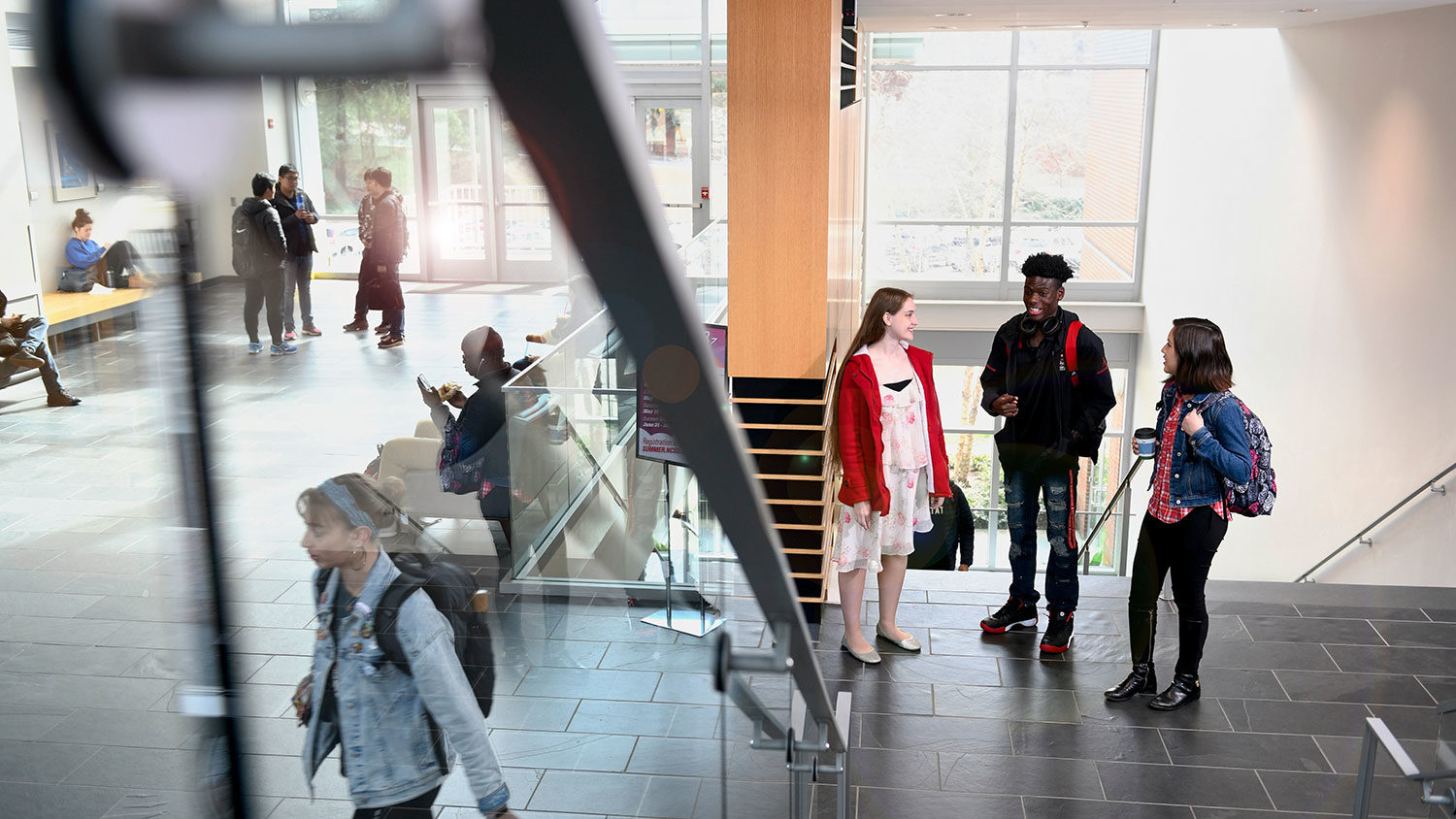