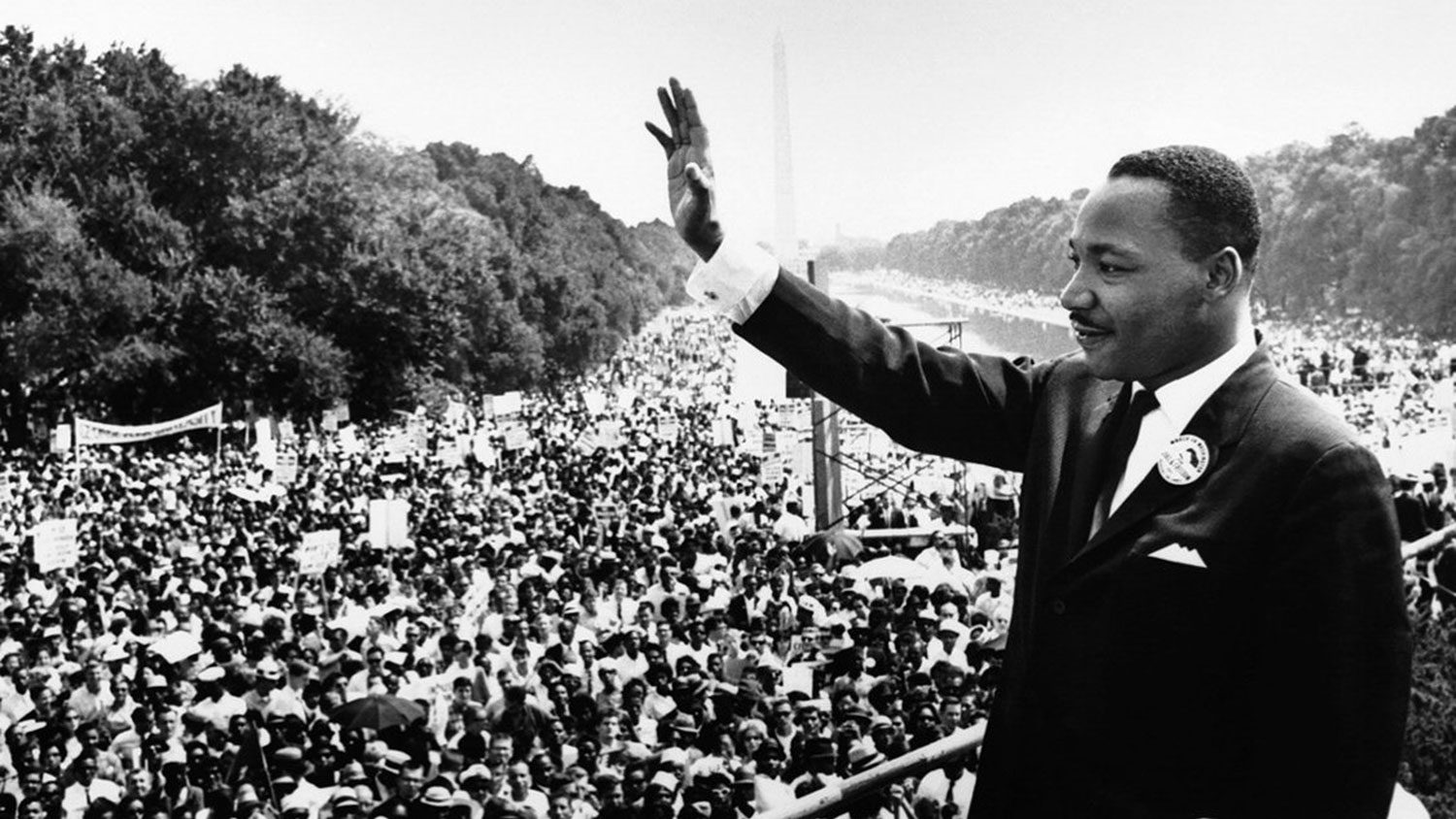 This year, the nation commemorated the life and legacy of Martin Luther King Jr. on Jan. 18, 2021. MLK Day is a federal holiday designated as a national day of service that honors the civil rights leader’s life and teachings. NC State has a rich history with MLK Day and with MLK himself.

MLK visited Reynolds Coliseum on July 31, 1966. As King traveled to speak in front of an integrated crowd of 5,000 and a UNC-TV audience, he passed two North Carolina chapters of the Ku Klux Klan marching through downtown Raleigh. This little-known event was heavily researched by NC State English Professor Jason Miller and last year, he presented a speech and curated an exhibit at the African American Cultural Center entitled, “When MLK and the KKK Met in Raleigh.”

Research on MLK was nothing new for NC State faculty, however; in 2014, NC State researchers led a reenactment of King’s 1960 “Fill Up the Jails” speech at White Rock Baptist Church in Durham, NC. This work, the Virtual MLK Project, uses advanced digital and audio technology to provide an opportunity for scholars, students and citizens to experience and explore this important speech.

This year’s Martin Luther King Jr. Day’s celebration at NC State will look a bit different as we mark the holiday with virtual events.