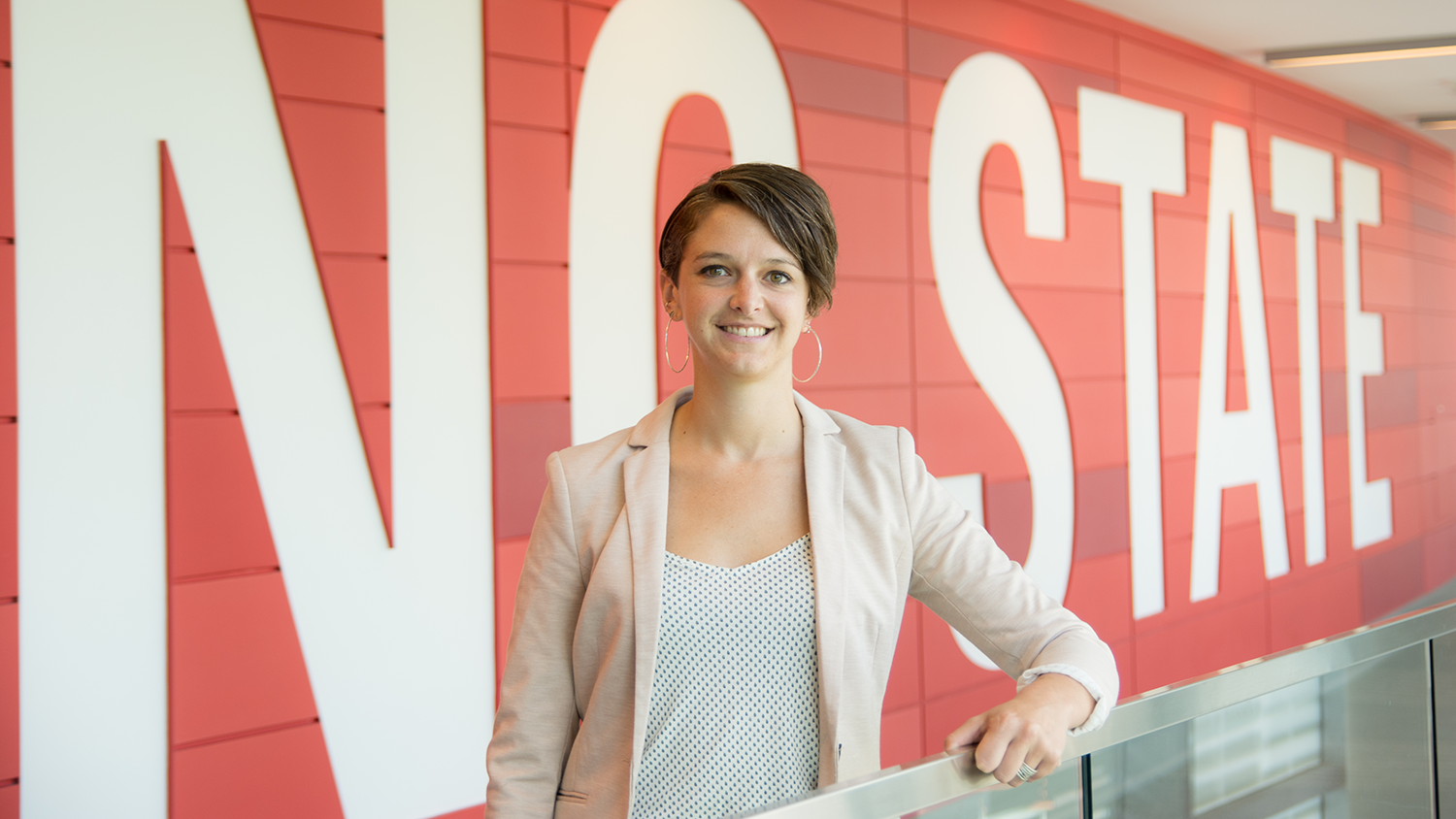 Carlyn Wright-Eakes has joined the Wolfpack community as NC State’s rape prevention education coordinator, an integral member of the Women’s Center team. In her role, Wright-Eakes will be providing survivor support and advocacy, conducting interpersonal violence prevention education programming across the university and advising The Movement Peer Educators student group. In each facet of her role, she will be working with campus and community stakeholders to raise awareness about interpersonal violence, including relationship violence, sexual violence and stalking.

Wright-Eakes comes to NC State from Durham, where she worked as managing director at Hidden Voices. While there, she facilitated programming using art, theater, writing and digital media to educate around social justice issues, including sexual assault and incarceration. In this role, she also supported a network of students from Duke, Central and UNC-Chapel Hill who worked to end sexual violence on their respective campuses.

Recently graduating with a master’s degree in Education from Harvard, she worked with the Office of Student Affairs, Title IX officers and the Boston Area Rape Crisis Center to provide workshops for educators around bystander intervention and responding to sexual assault disclosures. While at Harvard, she also led programming for LGBTQIA+ students, supported the creation of an ally/masculinities program and served as a student senator overseeing advocacy related to interpersonal violence prevention and response.

Wright-Eakes states, “I believe in using the most comprehensive continuum of strategies to combat the ways in which individuals, relationships, institutions and culture can perpetuate sexual violence and I am committed to educate, mentor and coach young people to create stronger, more peaceful and ethical communities.”

Janine Kossen is associate director of the Women’s Center.