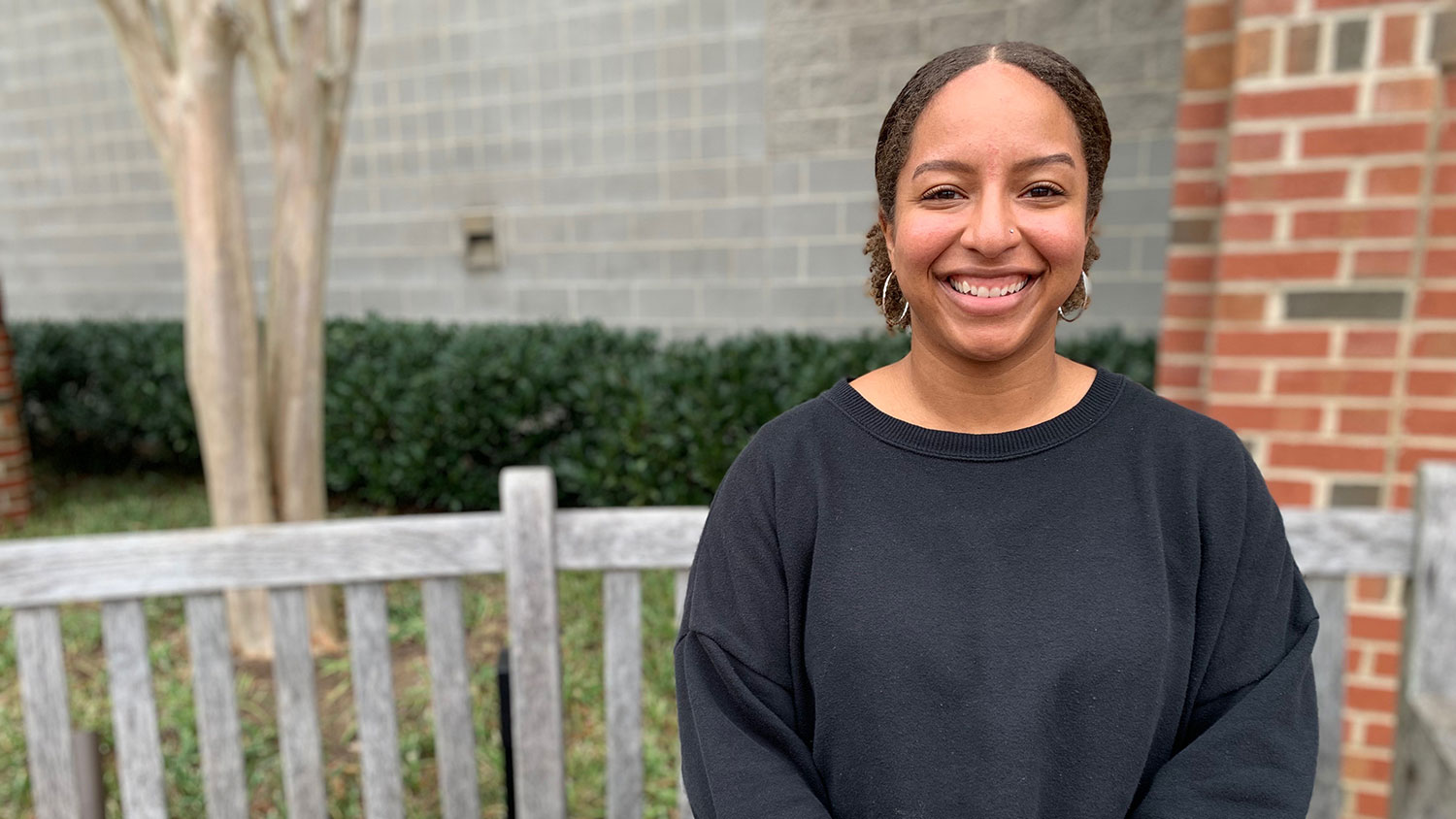 We interviewed Kristen Russell, a graduate student pursuing a master’s degree in education in the Clinical Mental Health Counseling program, who has worked as a graduate assistant in the African American Cultural Center (AACC) since January of 2021.

Russell initially learned about the AACC from a friend who had attended NC State for her undergraduate degree. Since joining, she has done work planning signature programs such as Ebony Harlem, helped oversee the AYA Ambassadors and managed the center’s social media.

Beyond that, though, Russell says, “I was surprised by how at home I would feel in the AACC. I knew I would enjoy being in a space that centered Blackness, but I never realized how powerful it would be. The work environment has been so warm and encourages individuality, self-care and genuine relationships.”

Russell would like students to know that the AACC is a space where they can be unapologetically themselves. “Everything in the center is for the students, and as a staff, we do everything we can to ensure they feel supported and comfortable. Students should also know that we have study rooms that can be used and reserved, as well as a living room space with a television. Overall, students should know that it is their space to hang out, study, relax or whatever else they need. It is a home away from home.”

Give to the AACC 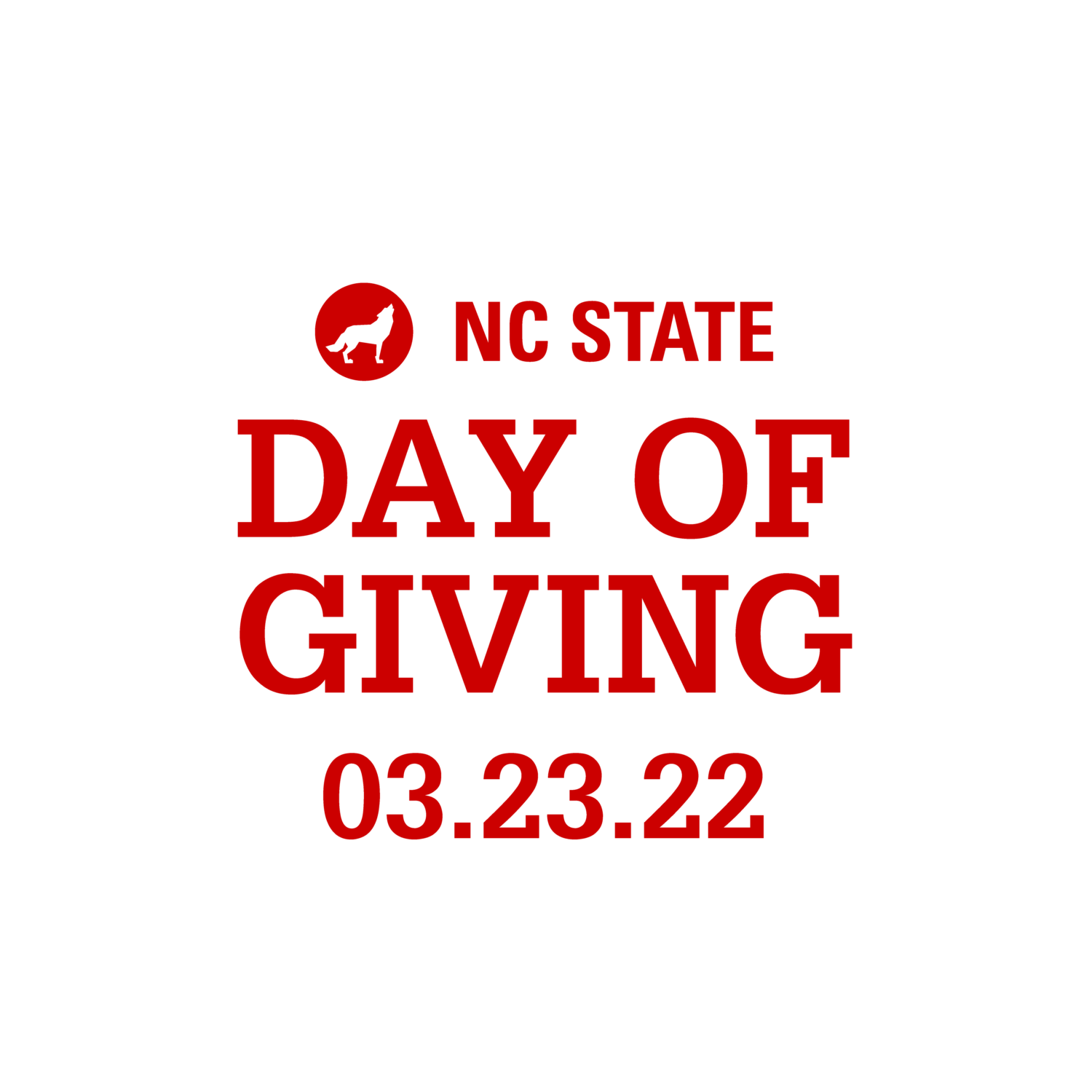 As we approach NC State’s annual Day of Giving, Russell says that her biggest wish for the center is to reach the goal of raising $15,000 for the center. She hopes more first-time donors turn out, and more people become aware of the center and what it does for students.

She concludes, “It is so important to have a space for Black students on a predominantly white campus. The AACC provides community, comfort and encourages individuality and intersectionality. The support the AACC gives students, alumni, staff, faculty and community members is crucial and cannot be overstated. I am personally so grateful to have found a space where I always feel celebrated.”