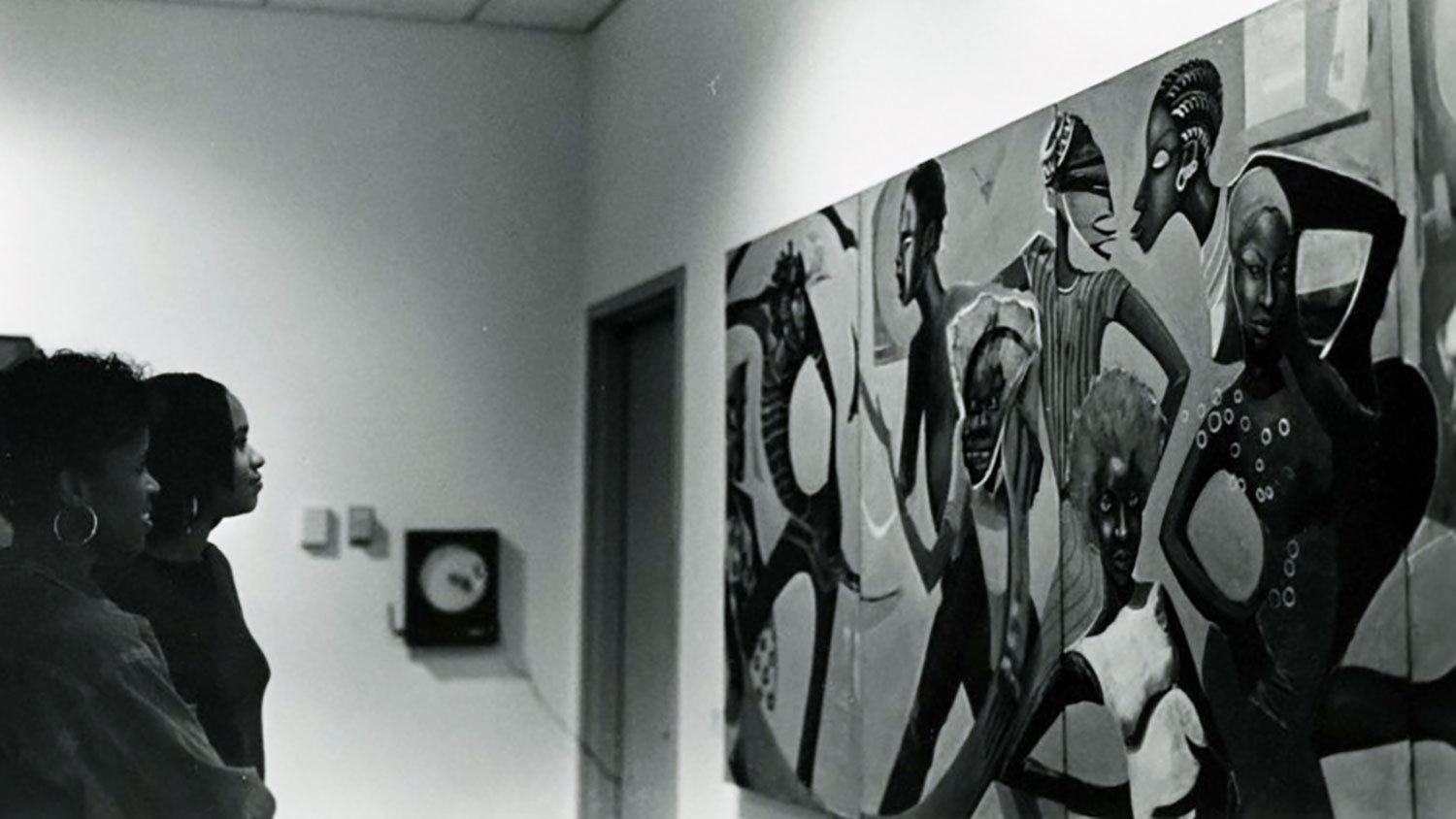 The African American Cultural Center (AACC) has been a home away from home for NC State students for many years, although its history is not widely known on campus. A few AACC staff members are hoping to change that with an upcoming project providing an in-depth presentation and timeline of historical events surrounding the center. Headed by Michael Lewis, an AACC student leader, the project provides a unique perspective on the AACC’s history by drawing mostly on student media and digital archives.

The endeavor was inspired by the center’s upcoming 30th anniversary its Witherspoon Student Center location (previously known as the Student Center Annex). The center has been around much longer than thirty years — it actually originating in 1970. During its early years, the first Black Student Union gathered in the basement of the King Building (which was demolished in 1975). This gathering space was dubbed “The Ghetto,” and served as a valuable resource for Black students on campus, although it was described by white students as being dungeon-like.

A few years later, in 1974, Black student organizations on campus hoped to obtain a space in the old print shop (now known as the West Dunn Building). By the end of 1975, the organizations had officially moved into the building and established a cultural center for Black students. The center would stay in this building for many years, until student protests in the late 1980s spurred the campus into action to allow the center to move to its current location in 1991.

However, it was not until after additional protests that the AACC finally received the funding that it needed to successfully operate. And that is just the beginning — there are still 30 more years of history to discuss. The Cultural Center’s story is truly one that you do not want to miss.

If you are interested in learning more about how the AACC has grown and impacted the NC State community over the years, attend the project’s presentation at this year’s Gender and Equity Symposium on April 14, 2021.

Andie Batt is librarian in the African American Cultural Center.