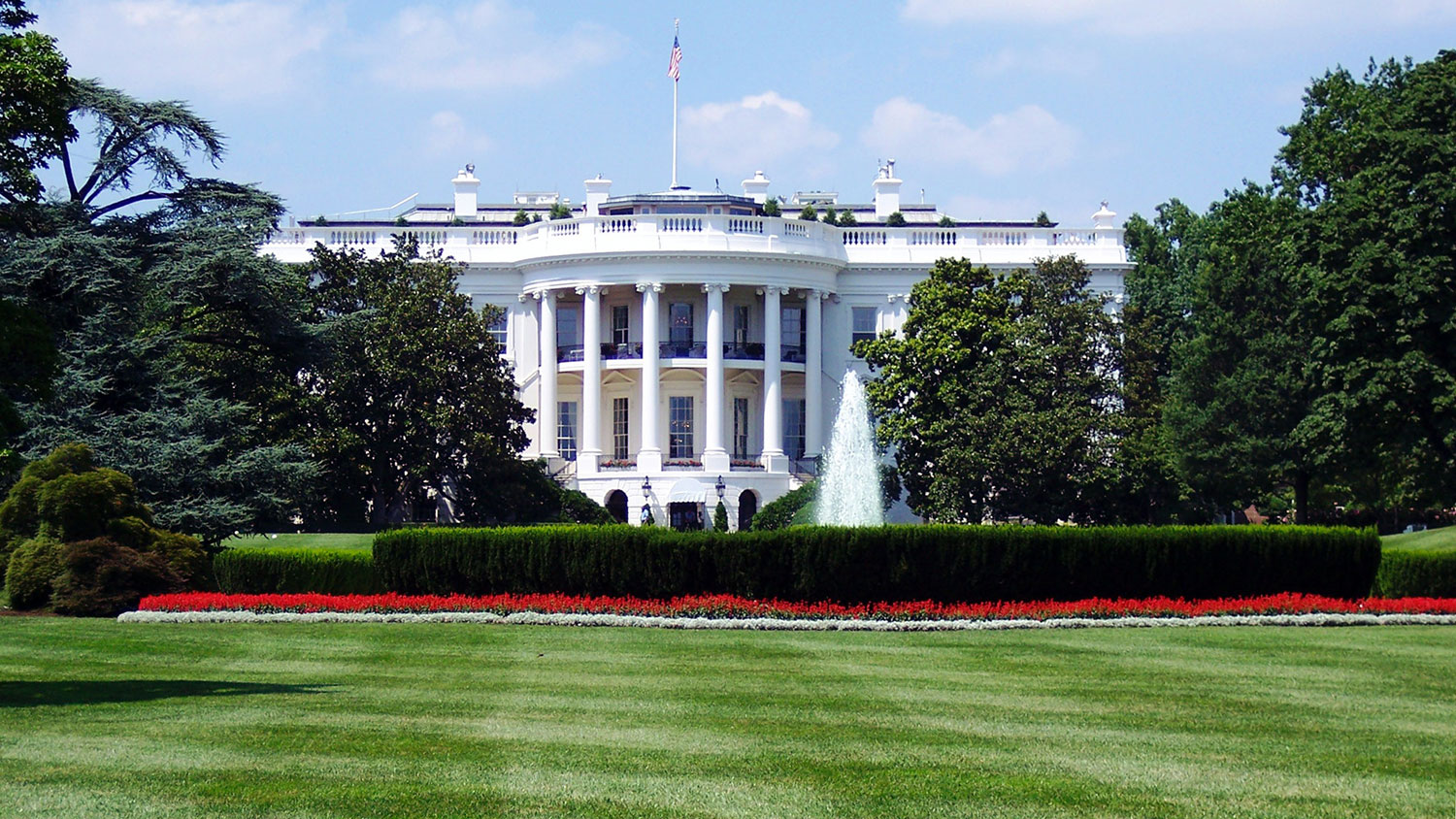 The following is an editorial by Skye Sarac, an undergraduate intern in the Women’s Center.

On Jan. 20, 2021, President Biden signed an executive order that removed prohibitions against trans students from competing in sports that match their gender identity. This led to outrage from right-wing politicians to religious groups to feminists. In fact, the Women’s Liberation Front, a feminist lobbying group, claimed that President Biden’s order violates Title IX by discriminating against cisgender women and infringes upon their right to play sports.

The tension between trans rights activists and “radical feminists” is nothing new. In 2019, J. K. Rowling, the billionaire writer and well-known feminist, was widely criticized after tweeting her support for Maya Forstater, a British consultant who was fired after verbally attacking transgender people.

Gender critical feminism, with its roots in radical feminism, began as a way to reclaim the power that women have been denied throughout history. A cornerstone of the movement is that it specifically excludes men and anyone who is not a cisgender female. 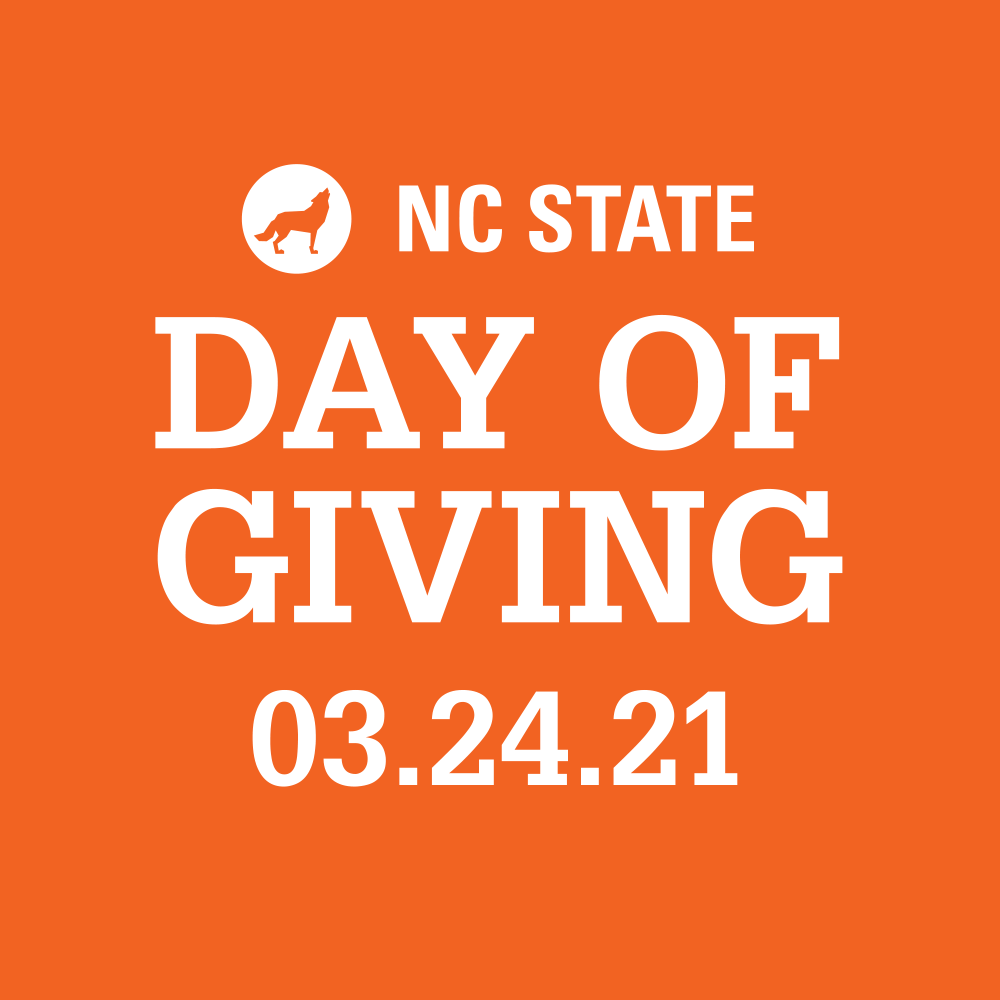 Would you like to help support the Women’s Center or the GLBT Center? Make a gift on NC State’s Day of Giving on March 24, 2021.

The problem with the movement is not necessarily that it separates gender from sex, but in denying the validity and existence of trans women, it is gatekeeping womanhood based on physiological traits, actively harming those who identify as women but were assigned male at birth.

Even if the gender critical movement is correct in its interpretation of sex and gender, which I don’t think they are, the idea of excluding anyone from feminism based on their identity is inherently problematic and goes against the ideas of inclusion and equity that feminists have long fought for.

Rowling’s comments and the larger TERF movement reflect a deeply flawed way of thinking that reduces women to their anatomy and organs, which harms both trrangender and cisgender women. According to Layshia Clarendon, a WNBA player who identifies as nonbinary trans, there is a tendency to fixate on surgeries and hormones when discussing trans people, which detracts from the more relevant aspects of trans identity and excludes a significant part of the trans community.

As a cis woman, I often wonder if I’m doing enough to support the trans community; it can be tough to find the delicate balance between advocating and overstepping. According to Clarendon, cis women advocating for trans people is similar to white people advocating for Black people. Those who are oppressed should not have to carry the burden of fighting their oppression.

Another factor that complicates activism is that often what looks like solidarity is actually performative. For example, J. K. Rowling tweeted a clarifying response after her tweet went viral stating that trans people have the right to dress however they please and call themselves whatever they like.

While Rowling’s tweet may initially seem supportive, the problem is that this surface-level support isn’t enough. After all, trans people do not need permission from cis people to dress however they want or change their names. In order to truly support the trans community, we must go beyond the bare minimum, which is what Rowling’s tweet is.

To start, we should always call people by their correct names and pronouns, and if you aren’t sure, ask. It’s also important to respect and believe trans people about their identities; if someone says they are trans, that is a fact. Also, we can alleviate some of the burden that trans people must face in constantly having to explain their identities by educating others about basic concepts related to trans rights and trans identities.

It is also important to remember the role of intersectionality in the ability of trans people to exist openly and authentically. For example, a white trans person may have a very different experience with existing in the world than a Black trans person. We should take this into account when discussing trans issues and remember that for a lot of marginalized groups, specifically Black trans women, the act of living authentically can often mean putting oneself in danger.

The backlash against Biden’s executive order shows that we have a long way to go in the fight for trans rights, but fortunately, we do have the power to do better. As cis people, we can use our privilege to make the world a little safer for trans people. In fact, we should be doing so right now.