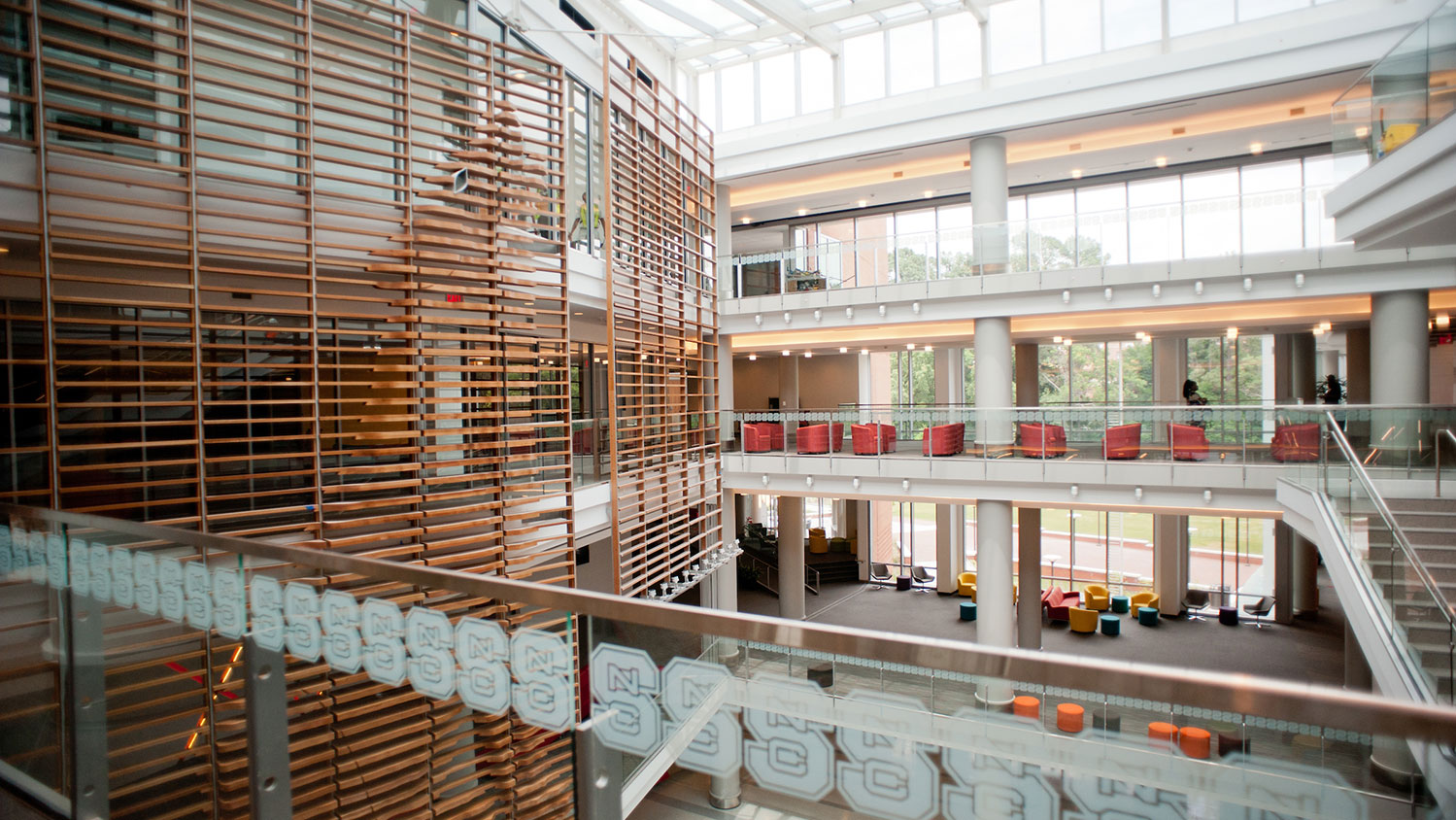 Schwab says, “I am very excited to have someone of Thomas’ caliber join our team in this critical leadership role. He is someone who seeks to create positive change, and I look forward to having be part of our Wolfpack community.”

Witherspoon comes to NC State most recently from Whitman College in Walla Walla, Washington, where he served as vice president for diversity and inclusion. While at Whitman, he established a tri-college network with neighboring schools to support students, staff and faculty of color.

Prior to that, he served as associate dean of students and director of multicultural student support services at Denison University in Granville Ohio, where he established a support network for first-generation college students and developed a new student space dedicated to cross-cultural engagement and inclusion.

He also served as assistant dean of undergraduate students at Dartmouth College and held additional positions at KIPP National Foundation, Boston University and The Posse Foundation.

Witherspoon earned a B.A. at Denison University, an M.A. at Northeastern Illinois University and an Ed.D. in higher education administration from New England College, where he was a College Board Professional Fellowship recipient. His credentials also include a wealth of presentations, training, consulting experience and professional affiliations from which to draw as he begins his new position at NC State.

Thomas Witherspoon shares the same name but is not related to Augustus M. Witherspoon, the second Black person to earn a doctorate at NC State (in 1971) and its first Black full professor. Augustus (“Gus”) Witherspoon went on to serve as associate dean and associate provost of African-American Affairs. Witherspoon Student Center, the campus home of the African American Cultural Center, is named for him. A scholarship in his name is awarded annually to an NC State graduate student who is dedicated to academic excellence and cultural awareness.