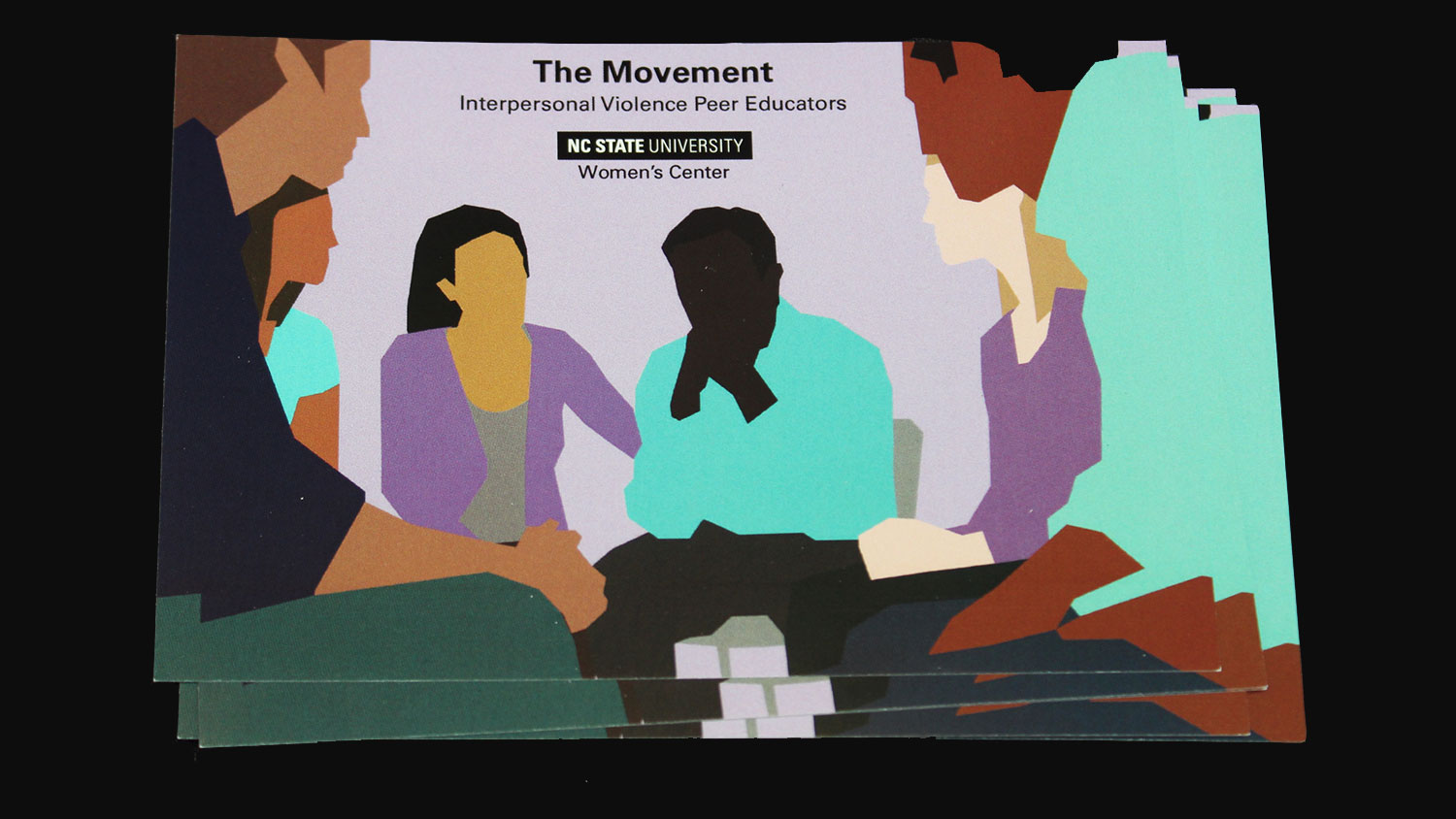 Interpersonal Violence (IPV) prevention and education may be taking place virtually this semester, but there are still ample opportunities to get involved. According to Carlyn Wright-Eakes, interpersonal violence prevention educator at the Women’s Center, there will be a series of new trainings designed specifically for faculty and staff that will focus on what IPV is, how it impacts students and how to best support students who are impacted by IPV.

For students who are interested in learning more about IPV, The Movement Peer Educators (The Movement) offers a series of virtual workshops on recognizing and preventing IPV. Priyanka Kallem, director of outreach for The Movement, explained that the workshops are  “as interactive as possible,” and each lesson includes breakout rooms and facilitated discussion as well as analyzing different types of media.

Kallem expressed that although virtual workshops can come with challenges, like Zoom fatigue and lack of participation, the workshops have gone well so far. “We’ve had pretty high attendance numbers — pretty close to what we have in an in-person workshop.” Kallem said. “Everyone on the chat was engaged, people were speaking up — most people were quite active, so that was definitely really cool to see.”

To encourage workshop participation among students, Kallem and other members of the leadership team created The Movement Challenge, in which clubs or organizations who complete three workshops this semester will earn a certificate and be entered in a drawing for prizes. Any student-run organization can participate, including villages, clubs and Greek organizations.

Our overarching goal is to educate people and help them learn about consent and really change the culture on campus.

“Our overarching goal is to educate people and help them learn about consent and really change the culture on campus.” Kallem said. “Because everything’s virtual, we’re trying to incentivize different groups to get workshops done and different individuals to learn.”

IPV education, regardless of the format, is a challenging and sensitive topic. Wright-Eakes emphasized that she and The Movement facilitators are doing everything they can to ensure that participants feel safe and comfortable during workshops. She has adapted some of the content to better fit the virtual platform, and facilitators are trained to direct students to support and resources when they need it. Most importantly, Wright-Eakes stressed the importance of fostering an open dialogue during workshops.

“It’s often the smallest comments or reactions that can have a huge impact on an individual and their healing,” Wright-Eakes said. “We want participants in our training to leave knowing how they can make that impact a positive one.”

There are also options to get involved beyond workshops; Some of The Movement’s signature events like Silent Witness, Domestic Violence Awareness Month and “Candy, Condoms and Consent” will still take place; the only difference is that they will be facilitated through social media. According to Charlotte Rogers, director of events for The Movement, these events will include live streams, trivia and prizes, and anyone is welcome to participate.

Students who are interested in learning more about IPV or attending a workshop can reach out to Wright-Eakes at cawrigh7@ncsu.edu, and faculty and staff can directly sign up for training via Reporter.

Skye Sarac is an undergraduate intern in the Women’s Center.