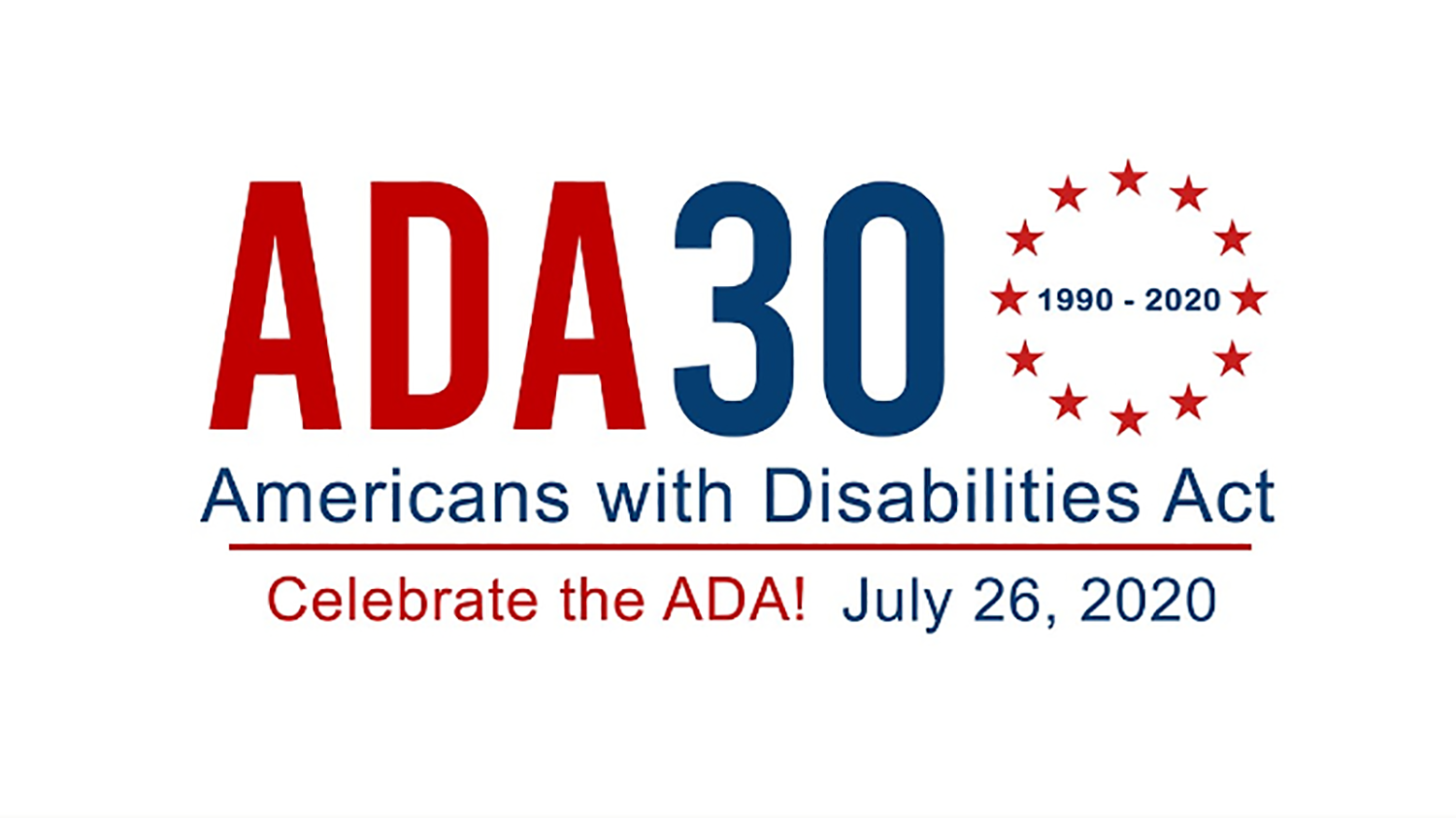 The ADA opened the door for individuals with disabilities to receive equal opportunities and independence in their living arrangements and finances; particularly in employment, state and local government activities, public accommodations and telecommunications.

The only disability is when people cannot see human potential.

However, it was not until the Capitol Crawl protest for disability rights on March 12, 1990 that legislation gained momentum. Over 1,000 individuals joined in solidarity as disability activists crawled the steps of the Capitol Building in Washington, D.C., to advocate for equal opportunities for individuals with disabilities. As history has shown, when we join in solidarity, the doors to inclusion and equal opportunity open.

NC State will commemorate the thirtieth anniversary of the ADA by celebrating the milestones we have overcome and reflecting on the work that is still necessary. While the provision of the ADA has helped many, many are still in need. We look forward to celebrating this milestone anniversary during the week of July 27, 2020.

As entrepreneur and thought leader Debra Ruh said, “The only disability is when people cannot see human potential.”

Look for more information in next month’s Diversity Digest.