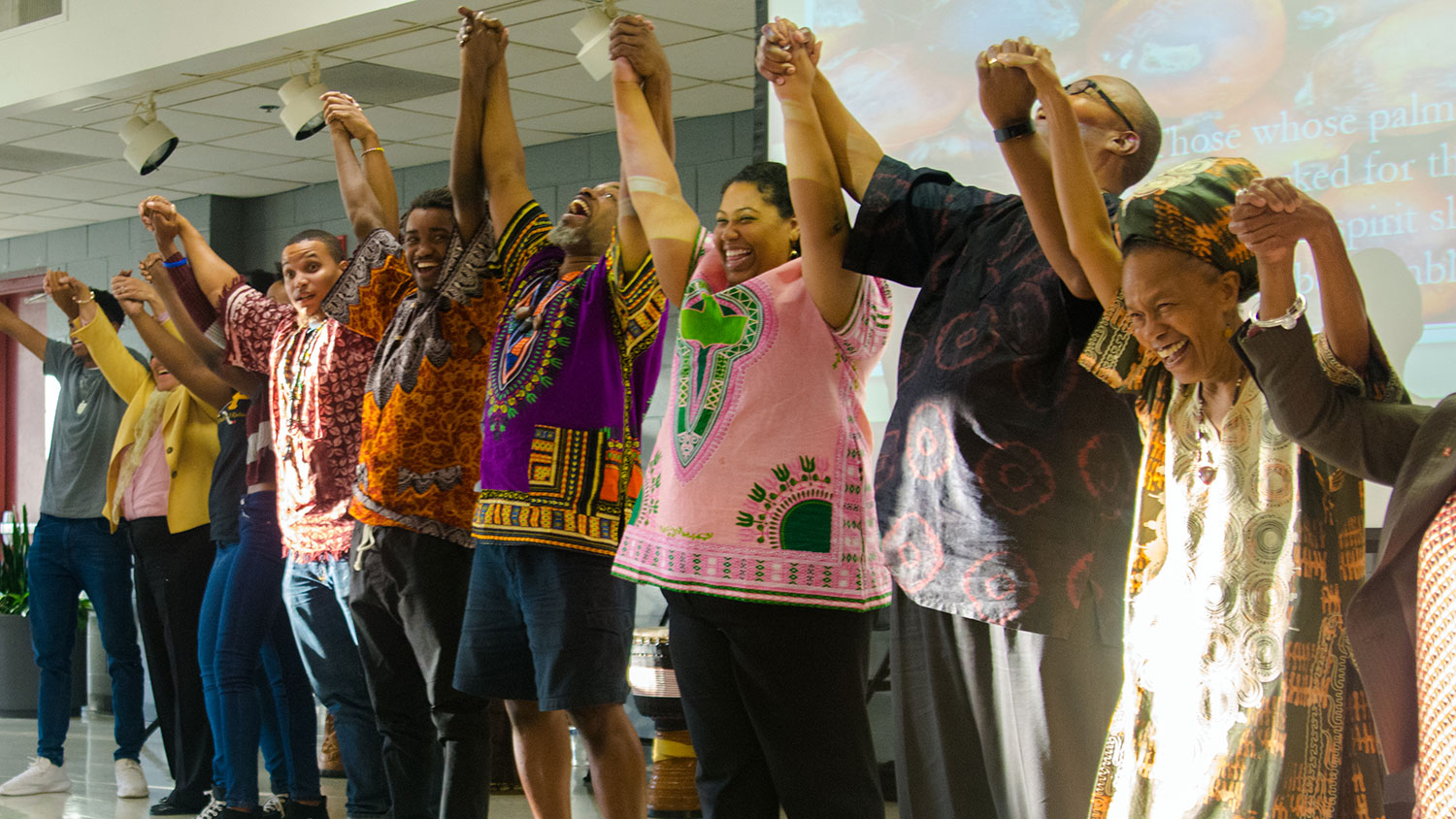 Founded in 1991, NC State’s African American Cultural Center has seen thousands of students walk through its doors into a welcoming space with smiling staff members to greet them, advise them, educate them, enrich them, commiserate with them and celebrate with them. For a great many students, there is no other more important place on campus that supports their affirmation and success at NC State.

The center currently seeks a new director, a rare opportunity for a talented leader who can take on this responsibility, uphold the mission of the center, and bring their own vision to renew the vibrancy of the space and all it signifies.

Since 2016, the African American Cultural Center has been part of a larger unit, the Campus Community Centers, along with the GLBT Center, Multicultural Student Affairs and the Women’s Center. Each with its separate character and identities, the centers offer unique programming and initiatives but also come together to create intersectional programming and synergy that leverages their varied strengths and disciplines.

The center makes its home in Witherspoon Student Center, the first of two buildings on campus named for prominent African Americans. Augustus M. Witherspoon was one of NC State’s first Black graduate students, earning a master’s in botany in 1969 and a doctorate in 1971. He was also a professor, associate dean and eventually associate provost of African-American Affairs. In 1992, Witherspoon received a citation of appreciation from the NC State Board of Trustees for his service to the university. The building was named in his honor in 1995. Holmes Hall was named for Irwin Holmes in 2017. Holmes was one of the first Black undergraduates and the first to receive his degree.

See the job posting and apply