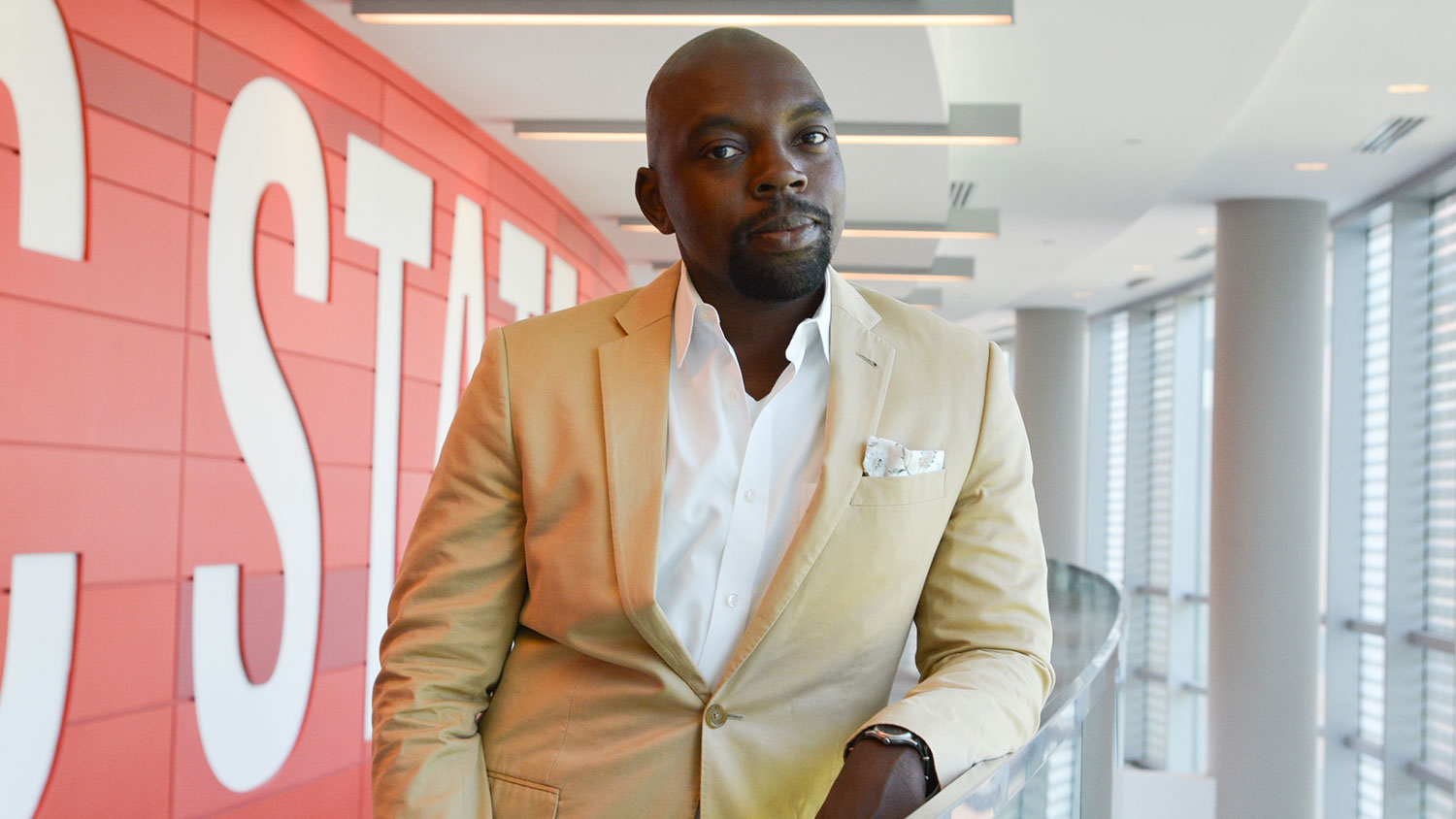 The GLBT Center welcomes Jonathan McCorey as its new director.

McCorey is returning home to North Carolina after spending time in Florida, Colorado and Georgia. He comes to NC State from Methodist University in Fayetteville, North Carolina, where he served as director of Multicultural Affairs. Prior to that, he served as senior human service coordinator and retention specialist for the Urban Male Initiative at the Community College of Denver and director of student Leadership and associate professor of religion at Brewton Parker College in Mt. Vernon, Georgia. He has undergraduate and graduate degrees in religion from Liberty University and served as a pastor before entering higher education.

McCorey says he “loves his Blackness and his maleness and recognizes his responsibility to use his positionality to create and hold space for others, meeting them where they are in their own identity development and helping all of us be the best version of ourselves.”

He identifies as a mystic and enjoys talking to others about their spiritual journeys or lack thereof. Outside of the GLBT Center, he likes to spend time reading, going to the beach, being in the great outdoors and spending time with his French bulldog, Sir Francis Pierre Bourgeoisie, III.