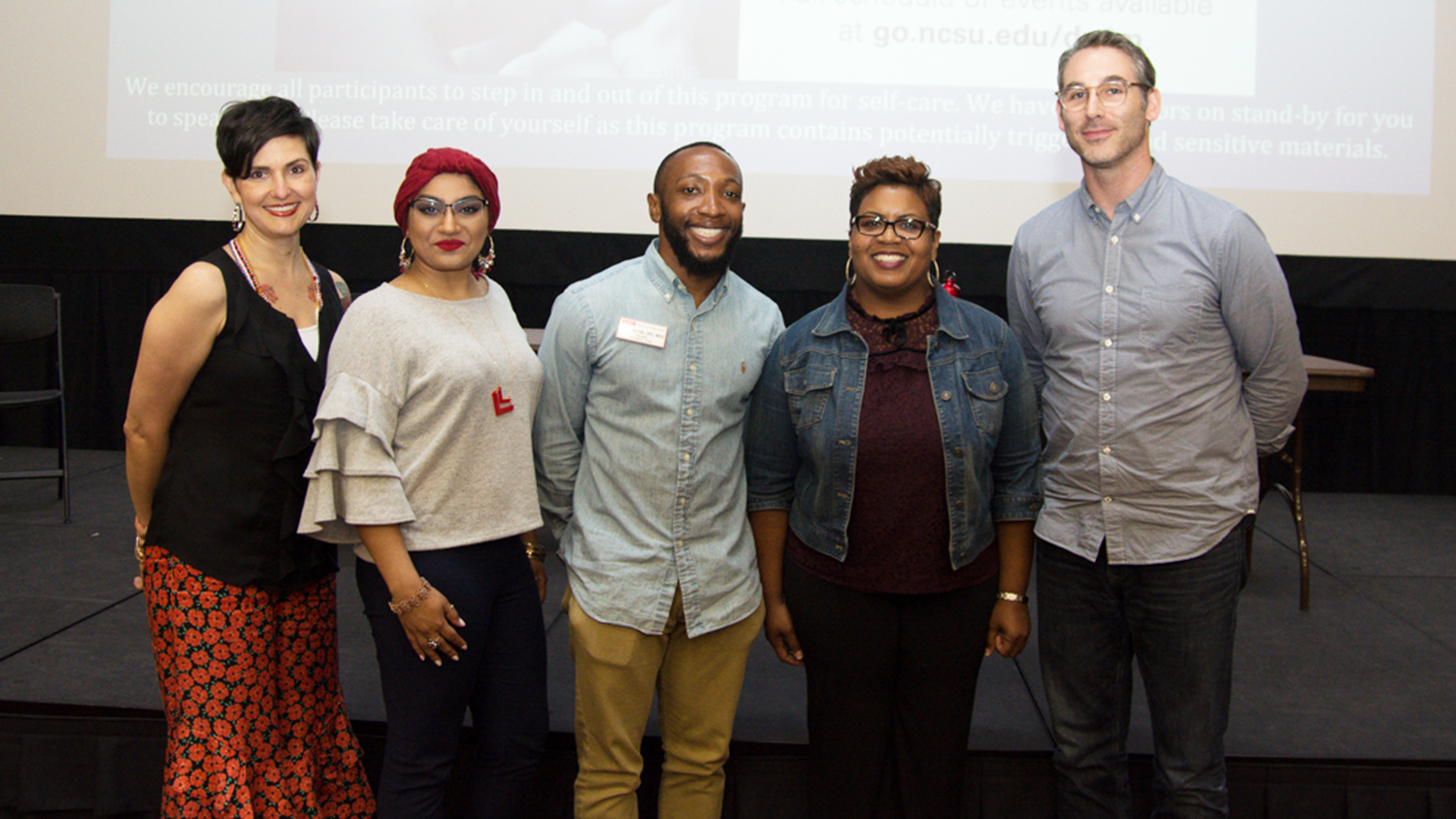 Each year, the Women’s Center recognizes Domestic Violence Awareness Month (DVAM) with a full slate of programs and events throughout the month of October. Halfway through the month, seven events have taken place across campus to raise awareness of domestic and dating violence on campus and in the broader community. During the discussion, the panel used an intersectional approach to analyze how Turner navigated the spaces she occupied throughout the film in relation to intimate partner violence, the intersections of power and the institution of capitalism. Brown started the conversation by recognizing that communities of color experience domestic and dating violence at disproportionately high rates, which we saw play out over the course of the film.

The panel then touched on the social construction of masculinities — including black masculinity and vulnerability — and how unhealthy notions of masculinity develop into toxic masculinity, often exerted through power and control. Nelson noted that “when you say to someone to be vulnerable, you are saying I want you to make space in your power.” Carrying on with that theme of power, Hill explained that when he thinks of power, he thinks of territory, influence and control.

Another theme the panel explored through the film was how the system of capitalism commodifies black bodies and contributes to a culture that normalizes violence. For example, Nelson commented on the fact that not only did Ike Tuner profit off Tina Turner’s talent, but the entire recording industry exploited both of them for gain. Goldstein echoed that statement and pointed to the fact that the commodification of bodies is also present in higher education when we see black bodies used as tools for capitalistic gain. The evening ended with a discussion on ways we all can help make space for healthy masculinity and support survivors. In addition to What’s Love Got to Do With It, the Women’s Center has also hosted two Lunch and Learn events, including one focused on safety planning and red flags of relationship violence and another on legal options available in North Carolina for survivors of domestic and dating violence. Two additional Lunch and Learns will take place on October 18, 2018 on support for survivors in the military community and October 25, 2018 on support for survivors in the GLBT community.

The month rounds out with The Movement Peer Educators hosting workshops on consent and supporting survivors. They will also screen our second DVAM film of the month, Escalation, on October 25, 2018. After the film, peer educators will facilitate a conversation centered on healthy and unhealthy relationships and how we can all be active bystanders in challenging and interrupting a culture that condones and perpetuates violence. The final event of the month will involve a number of workshops and events on October 31, 2018 as part of the Love Your Body Day Summit.

If you or someone you know is experiencing relationship violence, sexual violence or stalking and are in need of advocacy services, the Women’s Center has advocates available from 8:00 a.m. – 5:00 p.m. Monday-Friday in Talley Student Union, Room 5210. After hours, please call the 24/7 Sexual Assault Helpline at 919-515-4444 to be connected with an advocate.

Janine Kossen is associate director of the Women’s Center.