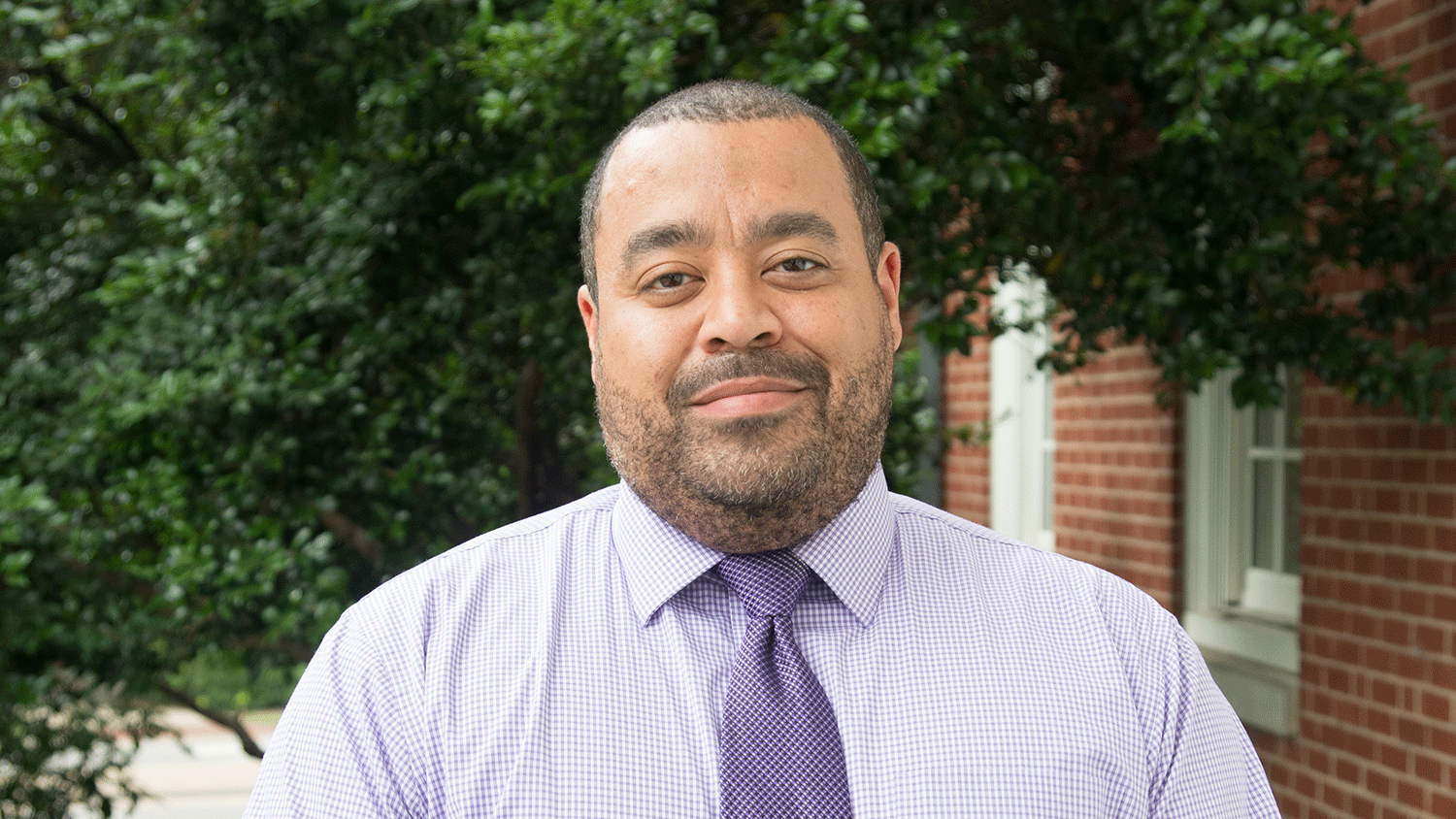 A native of Morgantown, West Virginia, Dave Johnson earned his B.S. in sport behavior from West Virginia University in 2001, and his M.A., Ed. in higher and postsecondary education from Argosy University in 2011. Johnson comes to NC State from West Virginia University, where he was an investigator and program coordinator at the WVU Division of Diversity, Equity and Inclusion. In that role, he investigated complaints of harassment, discrimination and Title IX violations concerning WVU students and employees. Dave also provided information, consultation, resources and training to the campus in the areas of diversity, cultural awareness, Title IX, discrimination and harassment. Dave has been certified by the Association of Title IX Administrators (ATIXA) as a Title IX coordinator and Administrator and as a civil rights investigator.

Prior to that, Johnson worked as a training and development specialist with West Virginia University Human Resources, where he coordinated the Mountaineer Leadership Academy (MLA), an innovative leadership development initiative created for WVU employees to ensure their continued success, as well as to support professional development throughout one’s employment at WVU. He developed and facilitated several leadership training modules, including topics such as emotional intelligence, accountability and cultural awareness.

Johnson has held several management and leadership roles in various industries, including retail, banking and education. He developed a passion for higher education while working in admissions for the Art Institute of Pittsburgh. Throughout his career, Dave has held onto the value that everyone deserves an equal chance to pursue an education. His current role in the Office for Institutional Equity and Diversity allows him to help ensure that students and employees get that chance in a safe, harassment-free and discrimination-free environment.