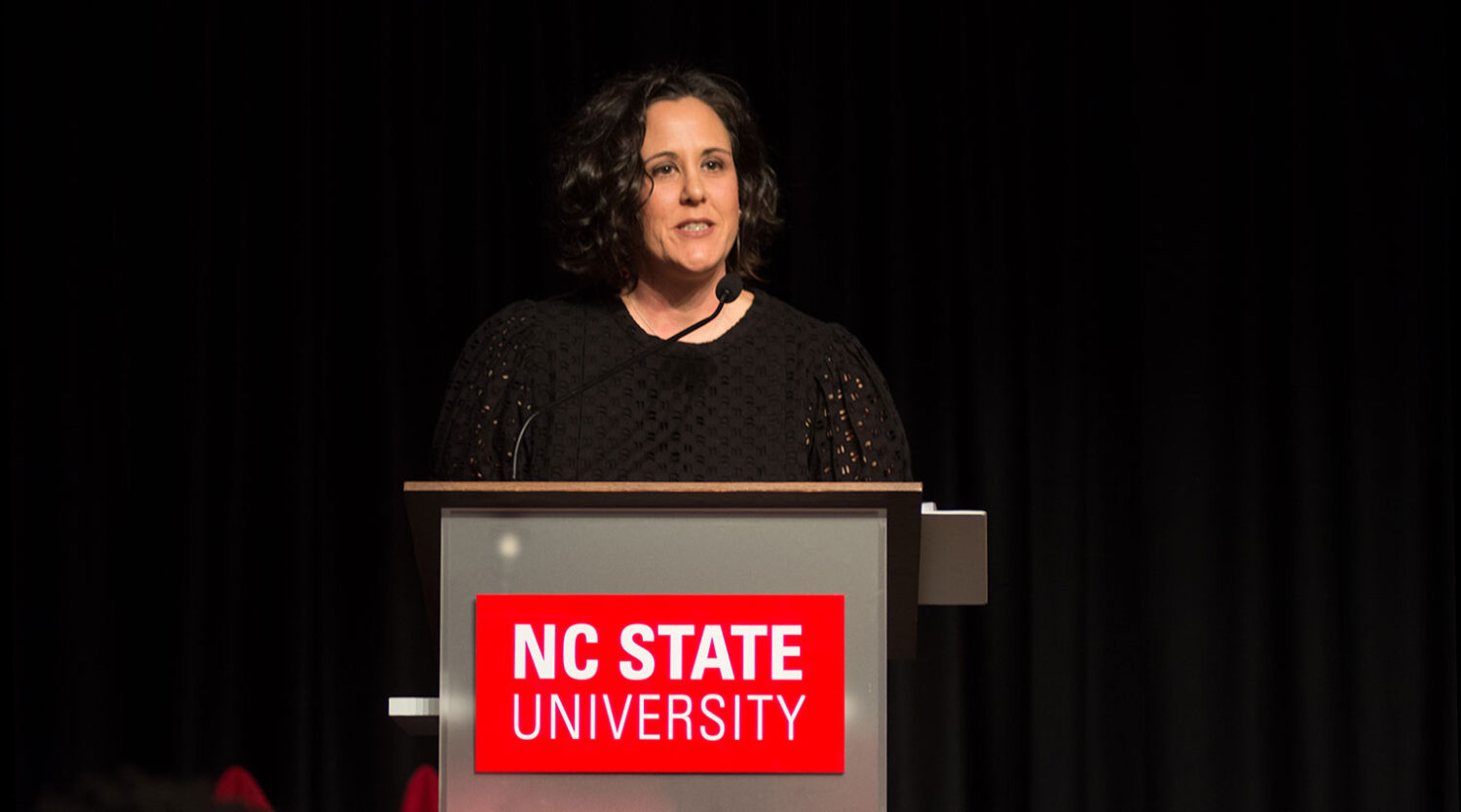 Lisa LaBarbera-Mascote is OIED’s new senior director of campus community centers, effective January 25, 2022. After a rigorous search, Lisa was selected for the role of providing leadership for all four centers, a role she has been serving in as interim since fall 2021.

Vice Provost Sheri Schwab stated, “I am thrilled that Lisa will join OIED’s senior leadership team and continue to use her talents to provide a guiding presence to our campus community centers as they in turn provide critical programs and services for all of NC State.”

LaBarbera-Mascote has been at NC State since 2006, serving as assistant and then associate director in University Housing and then joining OIED as Women’s Center director in 2016. Under her leadership, the Women’s Center became a sought-after partner and expert source in campus conversations about gender, interpersonal violence prevention, survivor support and many intersectional topics for thousands of students, faculty and staff who have participated in its programs.

Notably, over the past four years, she has helped support NC State’s Council on the Status of Women as it worked to develop the paid parental leave initiative. Her advocacy efforts were instrumental in helping shepherd the initiative to success as a policy, not just at NC State, but also across the entire UNC System. NC State implemented its policy in January 2020.

LaBarbera-Mascote has also excelled in fundraising efforts through the intentional foregrounding of multiple separate funding drives within the Women’s Center, including one that resulted in a major gift to the Survivor Fund.

OIED congratulates Lisa and looks forward to her leadership in this new role.