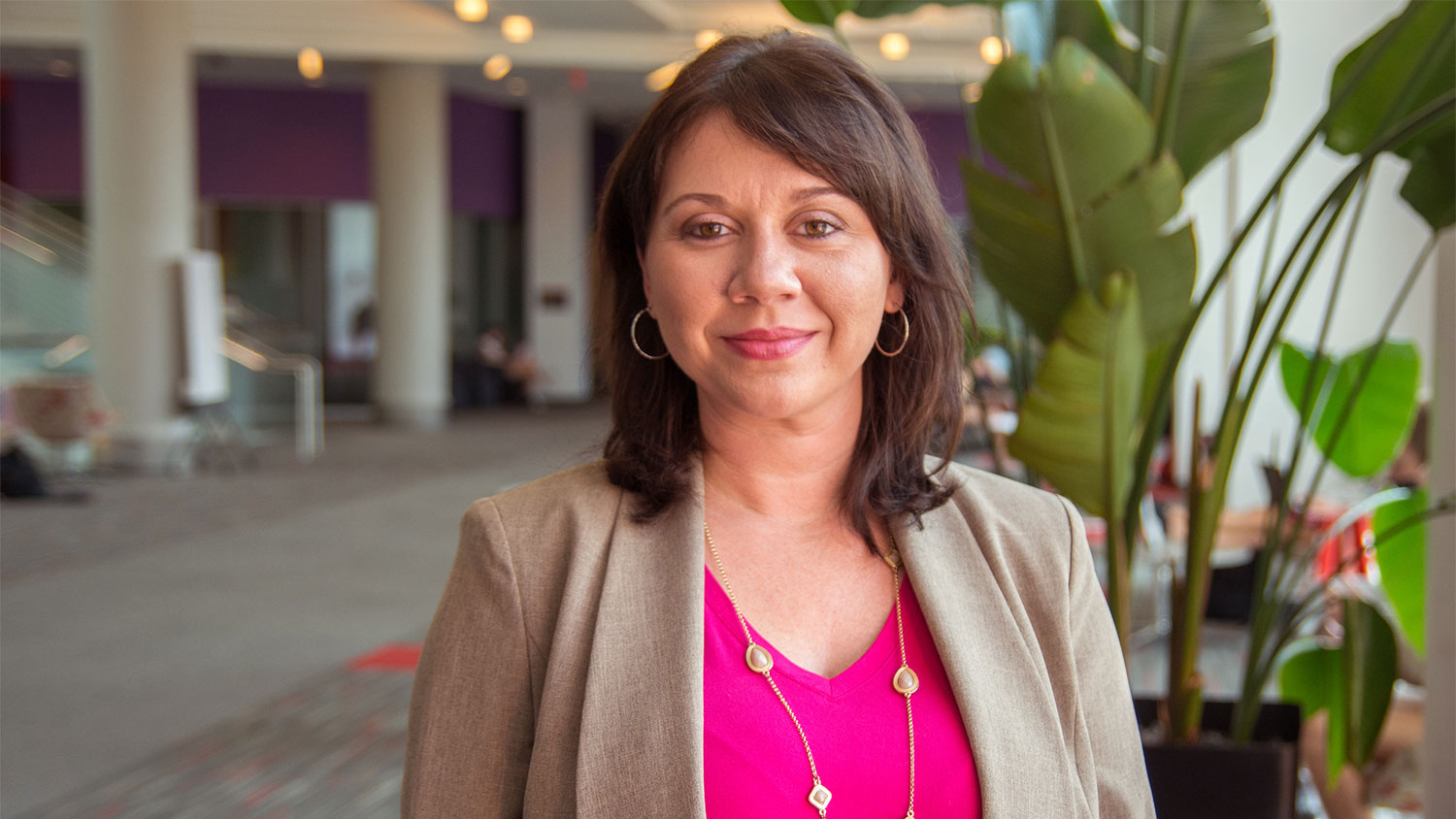 The Office for Institutional Equity and Diversity welcomed Melissa Faircloth as its new director for Multicultural Student Affairs in September. From North Carolina, Faircloth is a member of the Coharie Tribe and earned her undergraduate and master’s degrees from East Carolina University, where she also worked in academic advising.

In her most recent role, Faircloth served as the inaugural director for the American Indian and Indigenous Community Center at Virginia Tech, where she planned and coordinated programs and events that affirmed and celebrated Indigenous identity while also advancing campus awareness around issues impacting Indian Country. During her time there, Faircloth was co-founder of the institution’s first intertribal powwow and supported students in their efforts to introduce an Indigenous Peoples’ Day Resolution. Alongside committed faculty and tribal leaders, she also participated in outreach initiatives with the eleven tribes within the Commonwealth.

Faircloth is currently finishing a doctorate in sociology at Virginia Tech. Her dissertation research examines the intersection of Native student experience at predominantly white institutions and the role that cultural centers play in their retention. Her work also examines the pervasiveness of invisibility and the erasure myth and considers how these factors impact physical spatial negotiations on campuses.

During her transition into the director role, Faircloth stated, “I am really excited to be able to work with and support the amazing student communities here at NC State. I believe wholeheartedly in this work. If it were not for those mentors and support systems that I found within my own higher education journey, I undoubtedly would not be where I am today. I hope to facilitate a space and team that can be that for so many students who are navigating higher education in unprecedented times.”