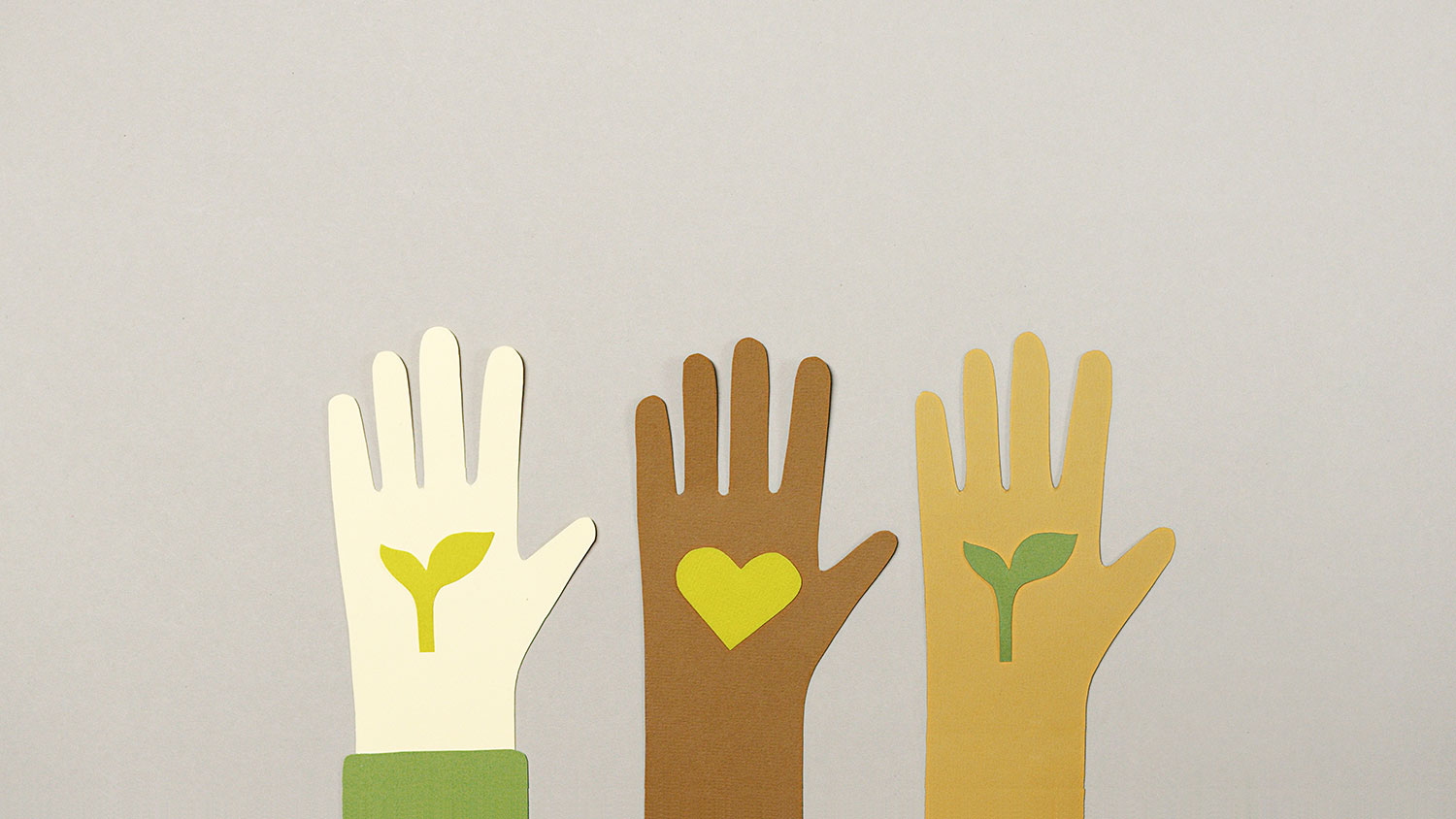 The fight for environmental justice is said to have begun in North Carolina. In 1982, despite protests, a hazardous waste landfill was created in Warren County, a small, rural, predominantly Black community, to accept PCB-contaminated soil that resulted from illegal dumping of toxic waste along roadways. Organized by the National Association for the Advancement of Colored People and others, the protests did not stop the toxic waste dumping but did launch the environmental justice movement.

The NC State campus community recognizes the need to understand and address environmental injustices and recently held an Environmental Justice Symposium from April 5-9, 2021. Hosted by the environmental justice committee within the NC State Sustainability Stewards, a student group supported by the University Sustainability Office, the fourth annual Symposium focused on food justice and insecurity and included speaker events, live discussions and a documentary screening. The symposium required no previous knowledge or experience and engaged and informed the campus community.

Environmental justice and climate justice are undeniably linked to racial justice. This Earth Day, and every day, addressing and resolving environmental harm and injustices will require an interdisciplinary approach with collective action.

Jenna Nabors (she/her) is a graduating senior majoring in communication with minors in international studies, journalism and English and a Park Scholar. Share your thoughts about this article on Twitter at @NCStateOIED.