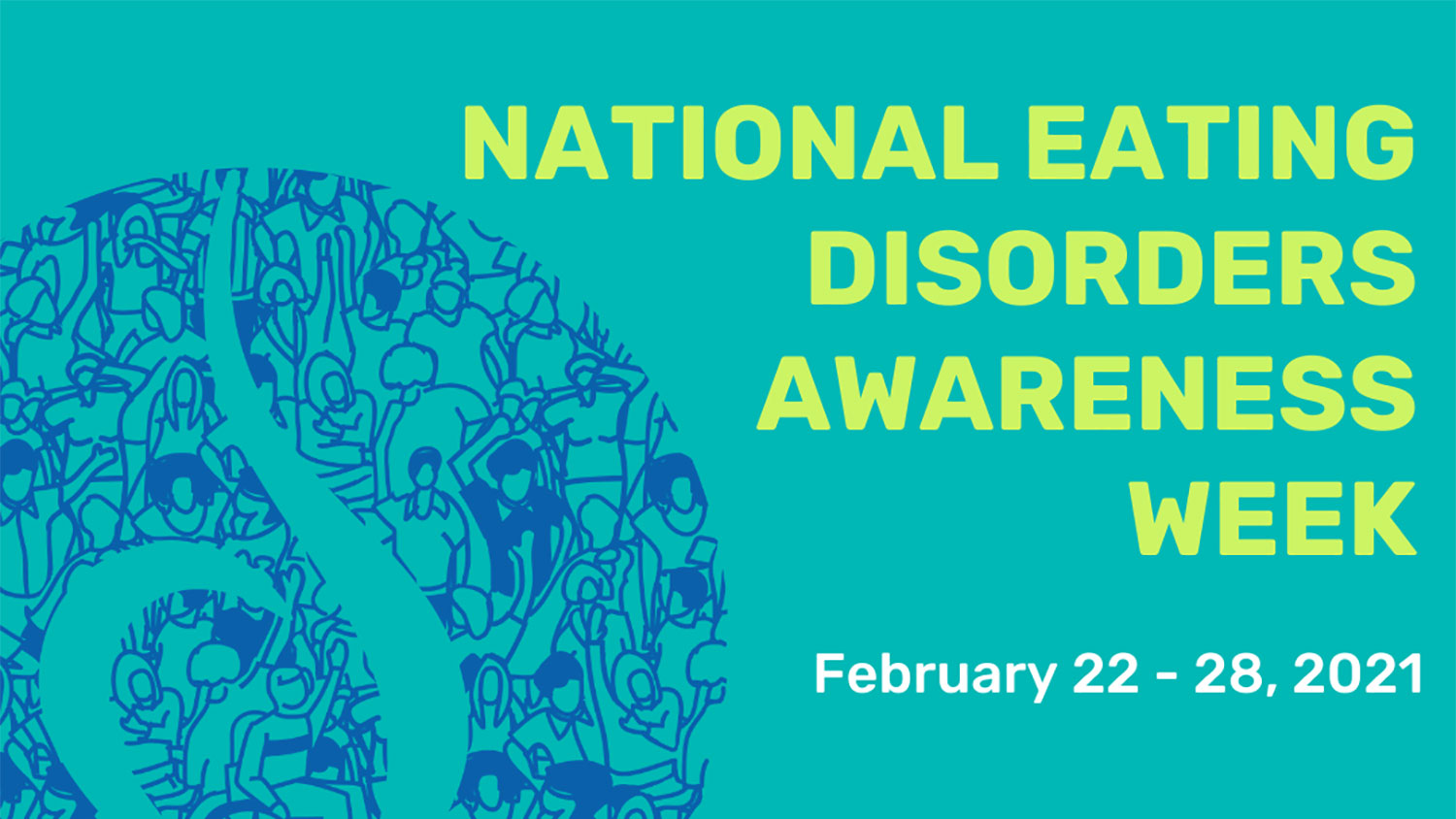 You may have heard the phrase “eating disorders don’t discriminate.” This is certainly true. Anyone can suffer from any eating disorder regardless of gender, age, weight/size, ethnicity, orientation, socioeconomic status, etc. What is not often talked about is that for those who try to seek treatment for an eating disorder, there are systemic barriers that can prevent people who badly need treatment from accessing it.

It is estimated that the prevalence of eating disorders, especially among those with marginalized identities, is widely underreported, and even then only about 23 percent of people with diagnosed eating disorders receive treatment. This is partly because receiving insurance approval for eating disorder treatment is extremely hard, and people in larger bodies, or who have a BMI above what is considered “normal” are regularly denied coverage even if they present the same symptoms and medical complications as patients in smaller bodies.

In light of NEDA Awareness Week, I talked to Anna Lutz, a registered dietitian who has a private practice in Raleigh, NC, and specializes in weight-inclusive care for people with eating disorders. According to Lutz, there are systemic barriers that can make it harder for people with marginalized identities to access treatment, even when they are willing. Lutz explained that the media perpetuates a stereotype that only thin, affluent white women develop eating disorders, and this stereotype has become deeply ingrained in the healthcare system.

“I think because of that stereotype, providers don’t ask the right questions — and biases get in the way of diagnosing the eating disorder, or even asking questions about eating behavior — and so people’s eating disorders go undiagnosed, and it’s really hard to seek treatment if you don’t know you have an eating disorder,” Lutz said.

According to Lutz, in order to truly change the system and promote equitable access to care for all people, there needs to be broad, systemic change. However, there are small steps that individuals, including students, can take to help break down the stereotype that eating disorders only impact a certain group of people.

“If a friend is expressing behaviors that are concerning, express your concern for them. And you could say, ‘You know, what do you think about getting help? I’ll go with you.”

Lutz also emphasized the importance of talking about other factors that create barriers to accessing treatment, such as insurance costs and coverage, as well as the link between food insecurity and eating disorders. She also mentioned that for individuals with marginalized identities, it may be difficult to find a provider who can relate to your specific situation and experiences, since only about 2.6% of dietitians identify as Black, and most registered dietitians are white women. Because of this, women who are part of minority groups are less likely to seek and receive treatment than non-minority women.

Smith-Machin emphasized that even if students do not meet the criteria for an eating disorder, having any kind of disordered thoughts around food or body image is a sign that it may be beneficial to seek help.

“Even if you just have one that’s going on for you, that’s actually a perfect time to come talk about it,” Smith-Machin said. “You don’t need to label anything, but if you feel like you have a lot of extra thoughts about body size and shape, or eating, or these expectations on yourself about your appearance, or feeling as though you’re comparing yourself to others more often that not, that is a perfect opportunity to just go talk to someone about it.”

Additional resources and supports are available at:

Skye Sarac is an undergraduate intern in the Women’s Center.