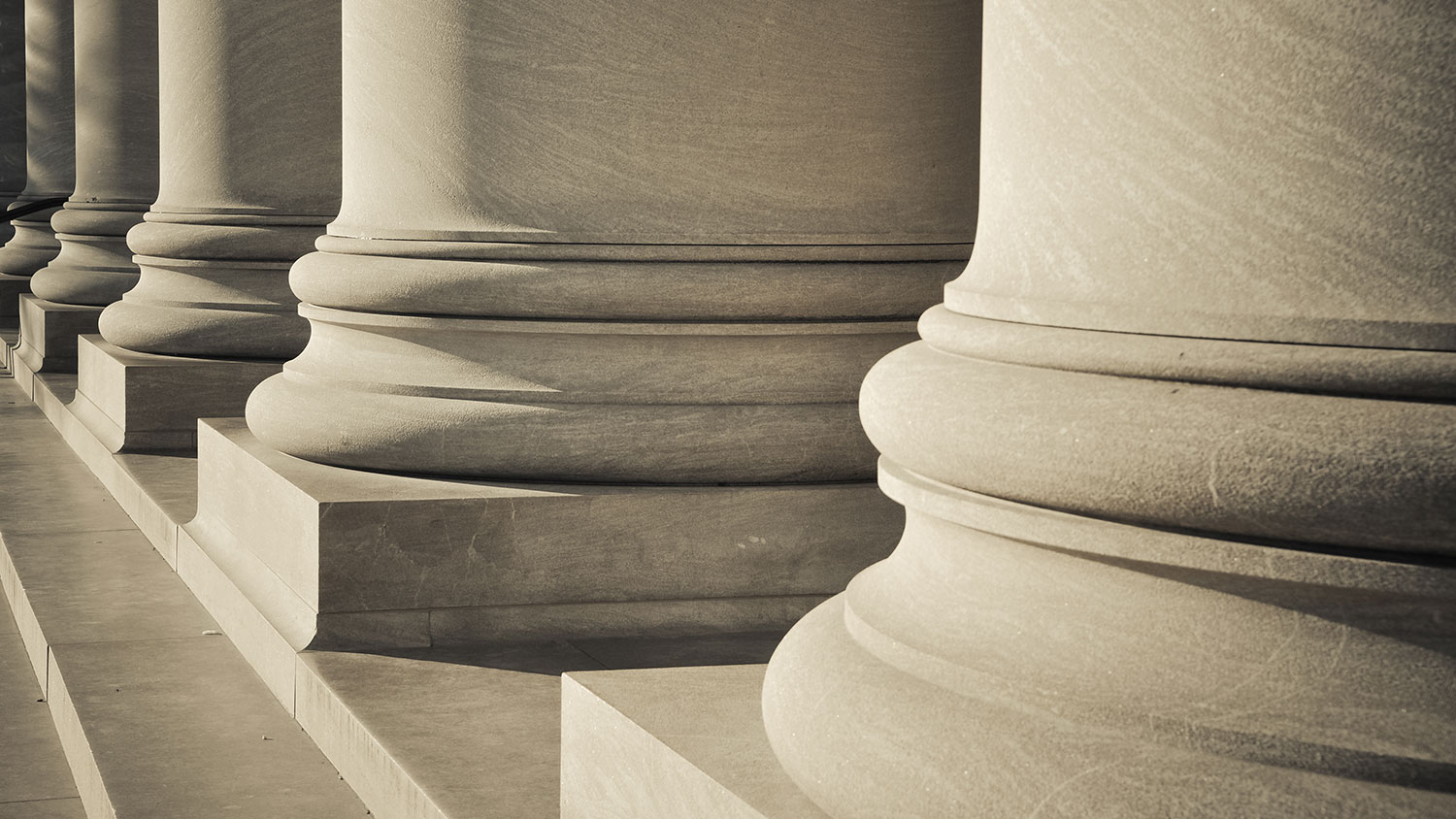 Several of President Joe Biden’s Cabinet picks will make history as the first woman, person of color or member of the LGBTQ community to serve in their positions if confirmed by the Senate. Inauguration Day on January 20, 2021 already saw one historic first as Kamala Harris became the first woman, first Black American and first South Asian to serve as vice president.

Biden appears to be working to fulfill his campaign promise “to appoint leaders of government agencies that reflect the country they aim to serve.”

Biden’s Cabinet includes Vice President Harris, the heads of fifteen executive departments and nine Cabinet-level officials. The proposed cabinet would be the most diverse in U.S. history, with more women and people of color than any cabinet prior, says The New York Times.

Of the appointees confirmed by the Senate thus far:

If confirmed as a department head:

And if confirmed as a Cabinet-level official:

Although Biden’s Cabinet will be more diverse than that of his predecessors, it is not without criticism. “Progressive liberals have criticised Mr Biden’s selections as too safe, too moderate, too establishment and too old,” says the BBC.

Nonetheless, this history-making Cabinet has not gone unnoticed. Representation in politics matters and as our government leaders begin more closely resembling the people they serve, they will better serve them.