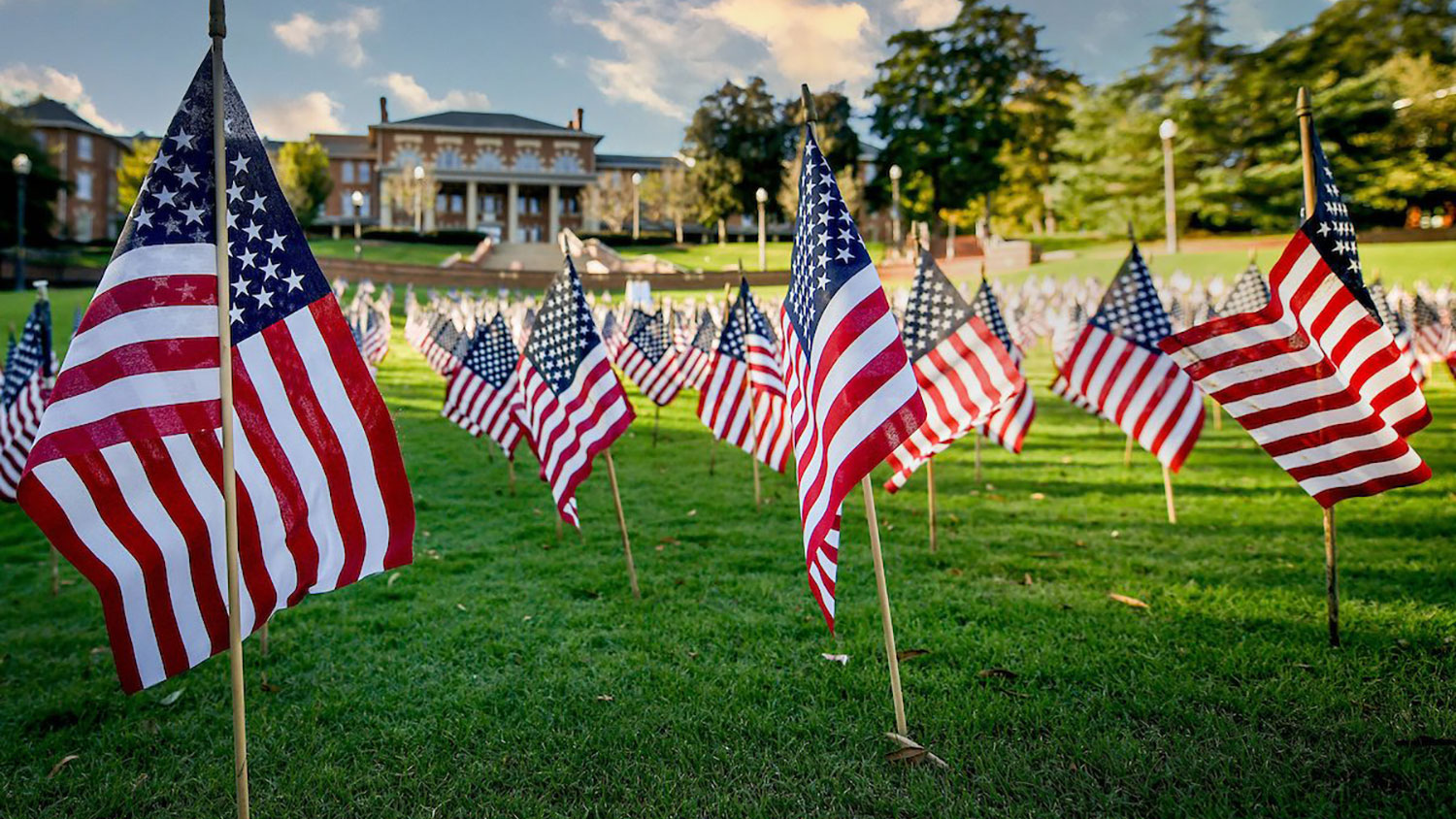 The 2020 elections saw a number of historic diversity firsts across the country. Several candidates from underrepresented backgrounds made history as they were elected into office.

Here are just some of the notable wins.

“While I may be the first woman in this office, I will not be the last,” Harris said during her first speech as vice president-elect, “because every little girl watching tonight sees that this is a country of possibilities.”

And Harris wasn’t the only candidate making history this election cycle.

A record number of Native American women now have congressional seats. Deb Haaland in New Mexico and Sharice Davids in Kansas were both reelected, and Yvette Herrell joins Haaland in New Mexico, giving the state women of color for all three of its representatives in the House.

In Delaware, Democrat Sarah McBride became the first transgender state senator. In this role, she will be the highest-ranking openly transgender official in U.S. history.

These historic firsts, plus many others, will allow elected officials to more closely resemble the people they serve.

Michele Rayner-Goolsby realized the gravity of her election into Florida’s House of Representatives, tweeting “Y’all. It just hit me. I’m the first openly Black queer women ever elected in Florida—at any level. Our team was led by a Black woman. It was anchored by women and women of color. We won because we defined ourselves for ourselves.”

Cori Bush, a single mother, ordained pastor and nurse, made history as Missouri’s first Black congresswoman when she won a seat in the U.S. House of Representatives for the state’s first congressional district.

“To the Black women, the Black girls, the nurses, the essential workers, the single mothers. This is our moment,” Bush said in her victory speech.

These historic firsts, plus many others, will allow elected officials to more closely resemble the people they serve.

The Women’s Center will host events throughout October to raise awareness of the prevalence and impact of domestic and dating violence.

Bodies on Display: How to Engage in Evolving Self-Love with Pride

The Women’s Center and GLBT Center will host this year’s Love Your Body Day event on Oct. 13, 2021.