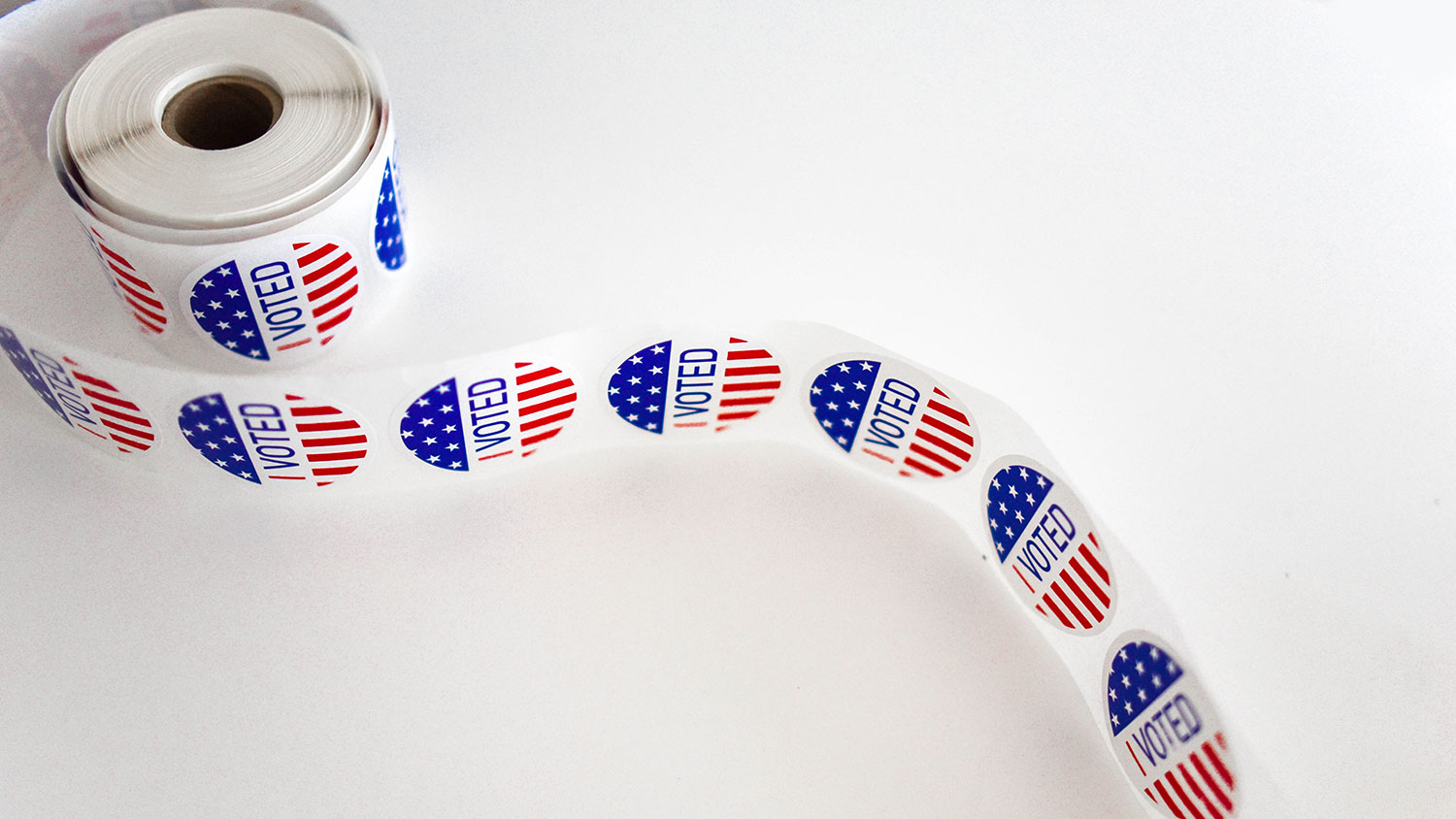 This year’s election is unlike any other we’ve experienced, as the COVID-19 pandemic has impacted virtually all aspects of the voting process and interest in the election is as high as it has been in two decades, a Pew Research study found. A surge in both mail-in voting and early voting, heightened concerns of voter suppression, and uncertainty regarding election results are just some of the changes seen this election cycle.

As a result of the pandemic, more than 80 million people in the U.S. have requested an absentee ballot, more than half the total vote cast in the last presidential election, says ABC News. As of Oct. 1, more than 300,000 North Carolina voters have cast their ballots by mail, according to the North Carolina State Board of Elections.

Mail-in ballots are more likely to be rejected than in-person ballots. Reasons for the rejection vary but include a missing signature, the signature on the ballot not matching the one on file, or missing the mail-in deadline. A study by The Washington Post found that the rejection of mail-in ballots disproportionately affects younger people, people of color and first-time voters. The explanation isn’t definite but likely has to do with the unfamiliarity with voting or gaps in voter education programs.

This year, concerns about voter suppression are ever present. In the event that you see voter intimidation, you should report the behavior to election officials at your polling location. If the staff fails to address your concerns, you can call the North Carolina State Board of Elections at 919.814.0700.

According to Duke Today, however, there have been fewer reports of direct voter suppression in North Carolina than expected, and most have been isolated rather than organized.

Another form of voter suppression can be seen through long lines and long wait times to vote. Nationally, Black voters wait on average 45 percent longer to vote than white voters, and are more likely to wait more than 30 minutes to cast a ballot, The New York Times reports. In fact, Congresswoman Alexandria Ocasio-Cortez criticized long lines after waiting two hours to cast her ballot in the Bronx. “There is no place in the United States of America where two-, three-, four-hour waits to vote is acceptable. … Just because it’s happening in a blue state doesn’t mean that it’s not voter suppression,” says Ocasio-Cortez.

Voter ID laws, which require voters to show a form of government-issued ID before they can vote, are frequently viewed as a form of voter suppression. These laws primarily impact marginalized communities, as voters who do not have forms of identification are disproportionately low-income, racial and ethnic minorities, the elderly and people with disabilities. While North Carolina has tried to implement a photo ID requirement, federal and state courts have temporarily blocked this requirement and it is not required for the 2020 election.

Although election results are typically announced shortly after election day, that likely won’t be the case this year. With a record number of absentee ballots, it might take days for election officials to count the vote. In several states, North Carolina included, mail-in ballots can be accepted days after election day, so long as they are postmarked before polls close.

With questions of the legitimacy of the election being raised alongside concerns of voter fraud, this election result may be contested. If litigation over voting and ballot-counting ensues in individual states, cases could make their way to the Supreme Court.

One scenario that we haven’t seen in our lifetimes would be that of a contingent election. If neither candidate secures a majority of electoral votes, then the House of Representatives would choose the president and the Senate would choose the vice president, per the Twelfth Amendment.