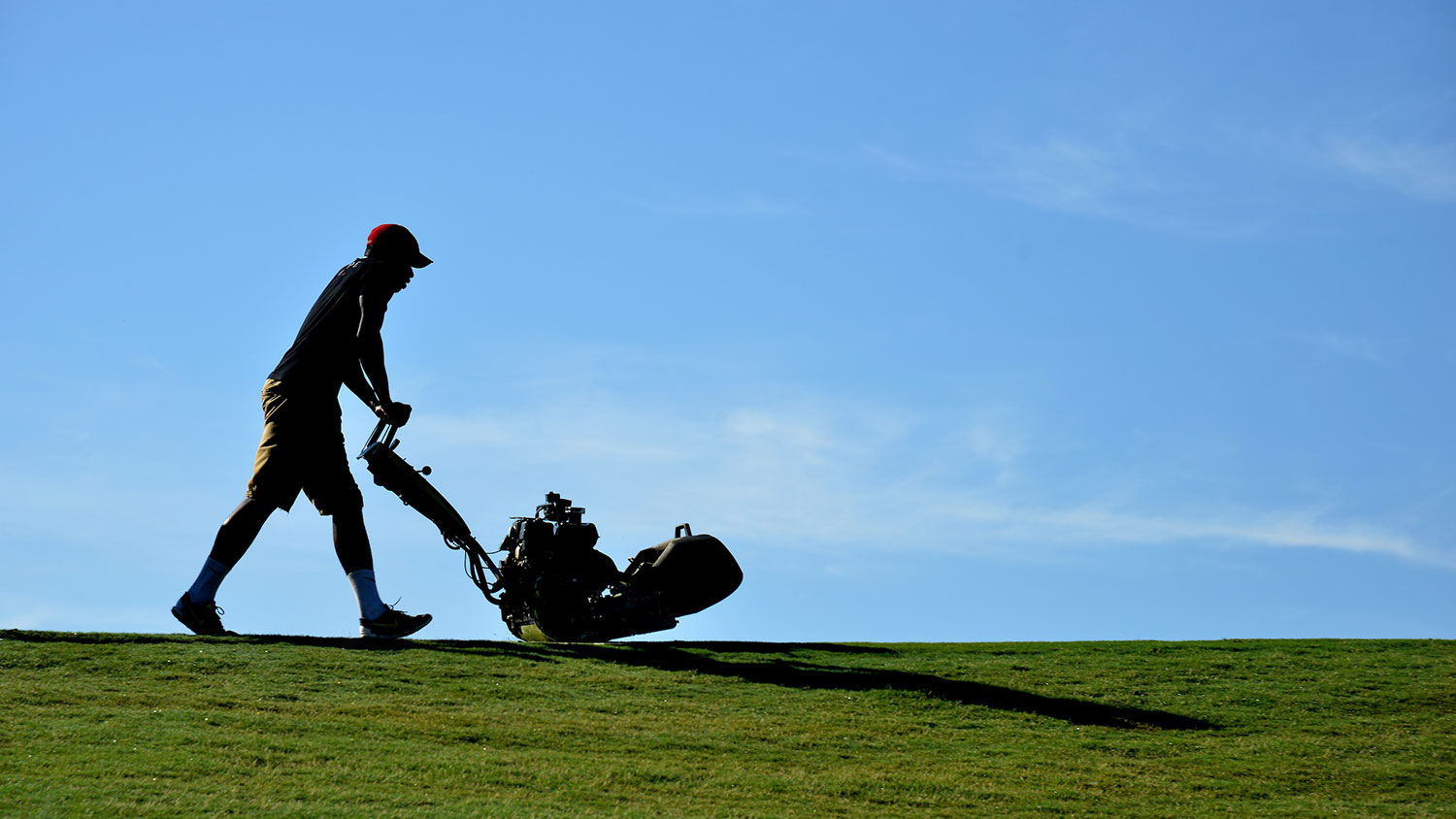 NC State’s Racial Equity Summit will take place on Oct. 15. Read on to learn more about one of its Guiding Coalition members. 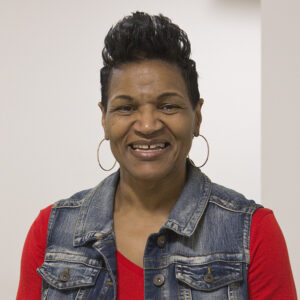 Pat Gaddy’s name is familiar to many NC State staff members due to her current role as chair of the Staff Senate for 2020-21.

One of the first things you notice about Gaddy is her positive personality. Her motto is “everybody can be great, everybody can serve.”

Gaddy has worked at NC State since 1991, putting her just a hair away from three decades of service to the university. Remarkably, her first job on campus was working with campus dry cleaning. She currently works as assistant to the assistant vice chancellor in the Office of Information Technologies Division.

With her lengthy experience and involvement on campus, she was a natural pick to serve on the Guiding Coalition for the upcoming Racial Equity Summit. The Coalition is one of several groups that has been working since summer to plan the event. As a member, Gaddy has played a significant role in helping to shape the content of the Summit.

When asked how issues of racial equity and racial justice have intersected with her work in the past, she states that her philosophy is to find balance. She focuses on the ways in which she can provide leadership as a service, inspire others to create within themselves, and in doing so, to be an example of positivity despite what may happen.

She says that what really excites her about participating in the Summit is “being part of a change that the Summit will provide and being on the cutting edge of it.”

Gaddy looks forward to implementing the Appreciative Inquiry framework, which the Coalition has also been using during planning meetings. She notes that the method has pulled stakeholders together and thinks people will enjoy using it to create change.

“Because it causes conversation, people can build on each other — we all have experiences, but we don’t think about it until someone says something that reminds you of something similar you’ve experienced, once you begin to talk through it.”

She believes one of the most pressing issues regarding racial equity at NC State is to have conversations, and that the Summit will help participants talk about what’s working rather than what’s not working.

Gaddy mentions another issue she has observed among staff on campus is that some roles — such as housekeeping, grounds and dining — are looked at differently. She is sensitive about this since she herself started in dry cleaning, and that NC State should “continue its public and vocal commitment to diversity in the campus community, continue the steps they are currently taking — and say it loud!”

She says, “I am encouraged that this institution has taken a hard look and identified policies that contribute to systemic racism and has moved to reform them and our organization. We have some positive even in the negative.”