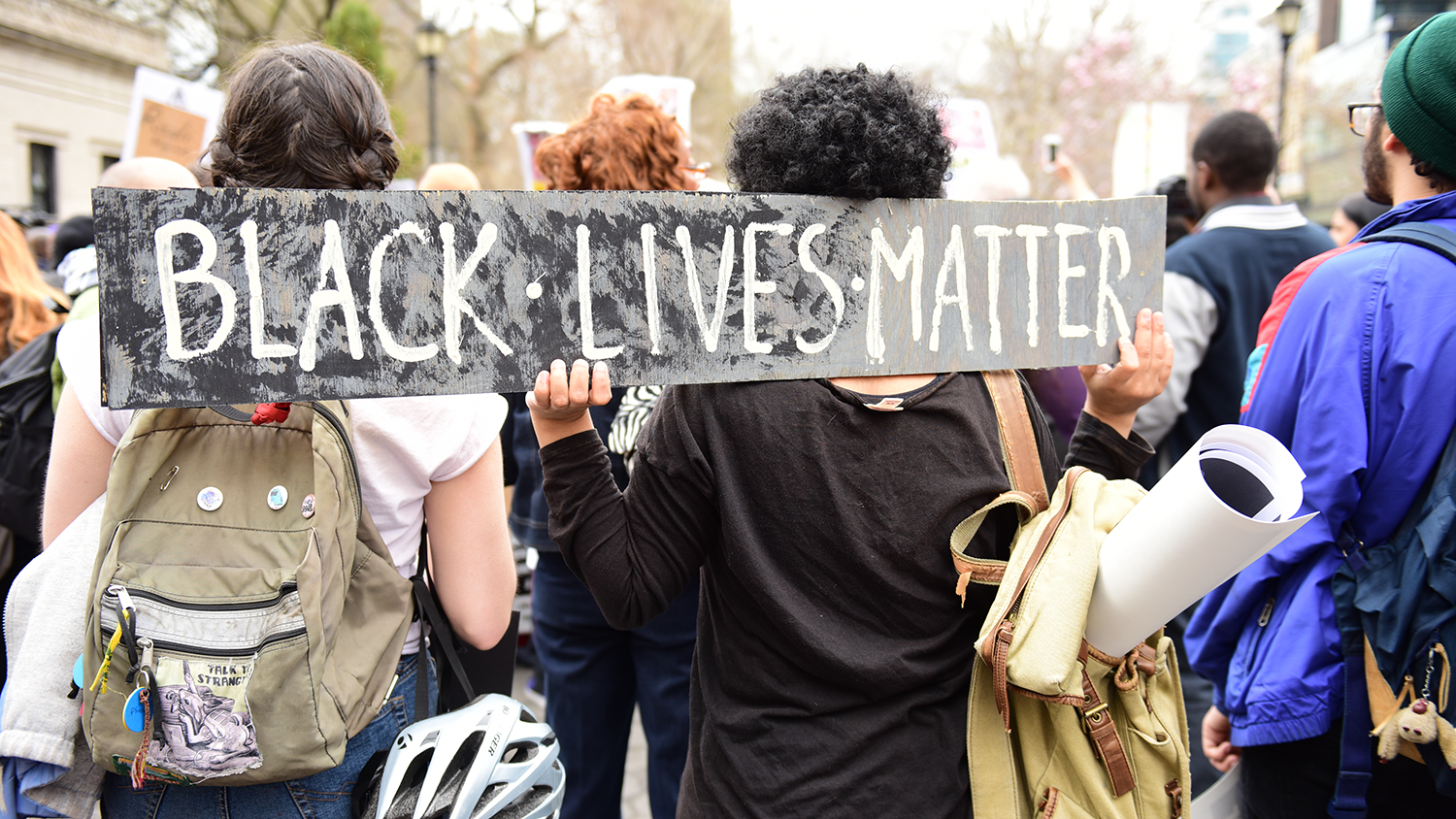 Two weeks after a pivotal turning point in the continuing fight for civil rights, another national reckoning on race America has begun.

On May 25, 2020, George Floyd, a 46-year-old Black man, died in Minneapolis, Minnesota after a White police officer knelt on his neck for eight minutes and 46 seconds while he was handcuffed and face down in the street, pleading for help and then unable to breathe. Two other officers also restrained Floyd, and a fourth prevented others from intervening even though onlookers tried to help.

Immediately after a bystander video of Floyd’s death spread on social media, outrage, already in  existence due to the recent killings of Ahmaud Arbery, Breonna Taylor, and many others, surged across the nation and beyond. Protests against the unjust treatment of Black people, police brutality, and racism have since occurred in all fifty states, with marches and demonstrations still happening.

The furor resulting from the events in Minneapolis came from pent-up emotions of Americans tired of seeing yet another of the rapidly recurring examples of unjust treatment of Blacks by law enforcement and other individuals. Combined with the hardships and fears of the ongoing pandemic, which has disproportionately affected communities of color, frustrations mounted and anger erupted.

While many criticize the violence of the protests, it is clear that they have had some effect on the national climate and reignited talk of reforms. The New York Times reported on June 5, 2020 that most Americans support the protests.

Amid increasing scrutiny and calls for defunding, police forces have begun to examine their policies and practices for safety, fairness and accountability. In Minneapolis, the city council has announced its intention to disband the police department and replace it with a new system of public safety.

Businesses have made declarations against racist actions and practices, with some backing their statements with donations to causes and organizations that work for equity and social justice, as reported by Forbes.

Higher education is not exempt from the turmoil and the need to work harder, do better and renew efforts to create just and equitable climates on their campuses. Diversity and inclusion offices and student centers that have worked for equity, inclusion and social justice for decades are providing resources to newly receptive audiences.

On May 30, Vice Provost for Institutional Equity and Diversity Sheri Schwab issued a statement acknowledging the events and aftermath of the prior week, offering acknowledgement to those who have suffered and recommitting to efforts to eradicate racism. Schwab’s statement referenced and supported a statement published the previous day in the Nubian Message, NC State’s Black student newspaper.

On May 31, Chancellor Randy Woodson issued a statement acknowledging the difficulty of current events and reaffirming the university’s stance against ignorance and intolerance and its responsibility to educate about and model inclusivity.

On June 4, university senior administration, responding to racist incidents on social media, committed resources to better educate all students, faculty and staff about diversity and inclusion; assemble an interdisciplinary team to evaluate and improve policies; work with students in the fall to collaboratively review the Student Code of Conduct; and initiate conversations and needs assessment as initial steps of an increased focus on NC State’s climate.

On June 8, Schwab and Interim Vice Chancellor for the Division of Academic and Student Affairs Lisa Zapata issued a joint letter providing information on issues raised by the community about specific diversity and inclusion initiatives and pledging more opportunities and support moving forward. The letter also provides avenues for those seeking additional information and ways to get involved.

Also on June 8, NC State Police Chief Dan House issued a letter denouncing the use of violence and lethal force against Black people; clarifying that the NC State Police Department is an independent entity separate from other police forces; and reiterating its commitment to communication, support and accountability with the campus community.