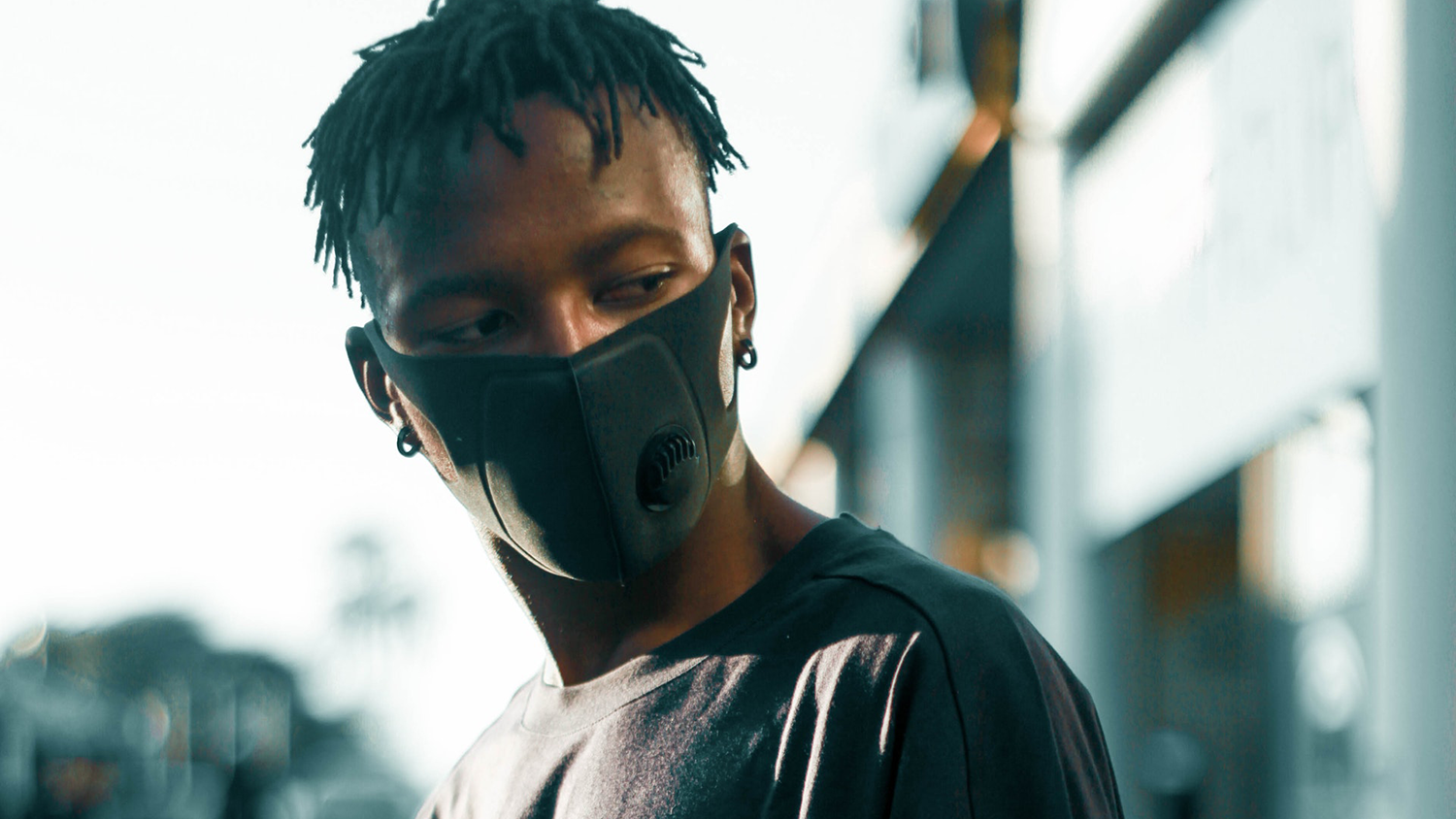 As people across the globe take to the streets to protest police violence following the death of George Floyd in Minneapolis, infectious disease experts, doctors and governments are concerned about a potential increase in COVID-19 cases.

COVID-19 was already disproportionately impacting Black populations, even prior to demonstrations. “Nationally, African-American deaths from COVID-19 are nearly two times greater than would be expected based on their share of the population. In four states, the rate is three or more times greater,” says NPR.

Police violence, too, has been impacting Black communities as they have been enduring the longstanding presence of racism in policing and the justice system.

According to a Washington Post analysis, Black Americans are killed by the police at a disproportionate rate. “Black Americans account for less than 13% of the U.S. population but the rate at which they are shot and killed by police is more than twice as high as the rate for white Americans,” says Forbes.

Nationally, the death toll from COVID-19 has surpassed 100,000. Amid mass demonstrations, the United States reported over 21,000 new cases.

Although protestors cannot eliminate the COVID-19 risk during demonstrations, recommended steps can lessen the chance for the spread of the virus.

The New York City Department of Health and Mental Hygiene offers these tips to reduce the risk of spreading coronavirus while protesting:

Police efforts to control the crowds may actually contribute to the spread of the virus.

“Tear gas and pepper spray, which police have used to disperse crowds, cause people to tear up and cough, and increase respiratory secretions from the eyes, nose and mouth, further enhancing the possibility of transmission,” says The New York Times.

Following the events in Minneapolis and protests across the nation, NC State has spoken out to denounce racism. Chancellor Randy Woodson released a statement condemning racism, discrimination and violence.

“As the state’s largest public university, we have the responsibility to educate ourselves and those who pass through our doors to overcome ignorance, unite against intolerance, model inclusivity and advance the dignity and power of diversity,” says Woodson.

“Let us all stand together as we work to build a just and inclusive NC State community, one that does not tolerate unjust or inhumane treatment, and that denounces it, clearly and loudly, when we witness it anywhere in the world,” says Schwab.

The university’s Strategic Planning Task Force for Advancing Diversity, Inclusion and Well-Being is currently engaged in drafting a new vision, a new “normal” for NC State. Input is welcome on the Strategic Plan Task Force website and we invite those that are ready and willing to share your thoughts and ideas with us.

Jenna Nabors (she/her) is a fourth-year student majoring in communication and international studies and a Park Scholar. Share your thoughts about this article on Twitter at @NCStateOIED.