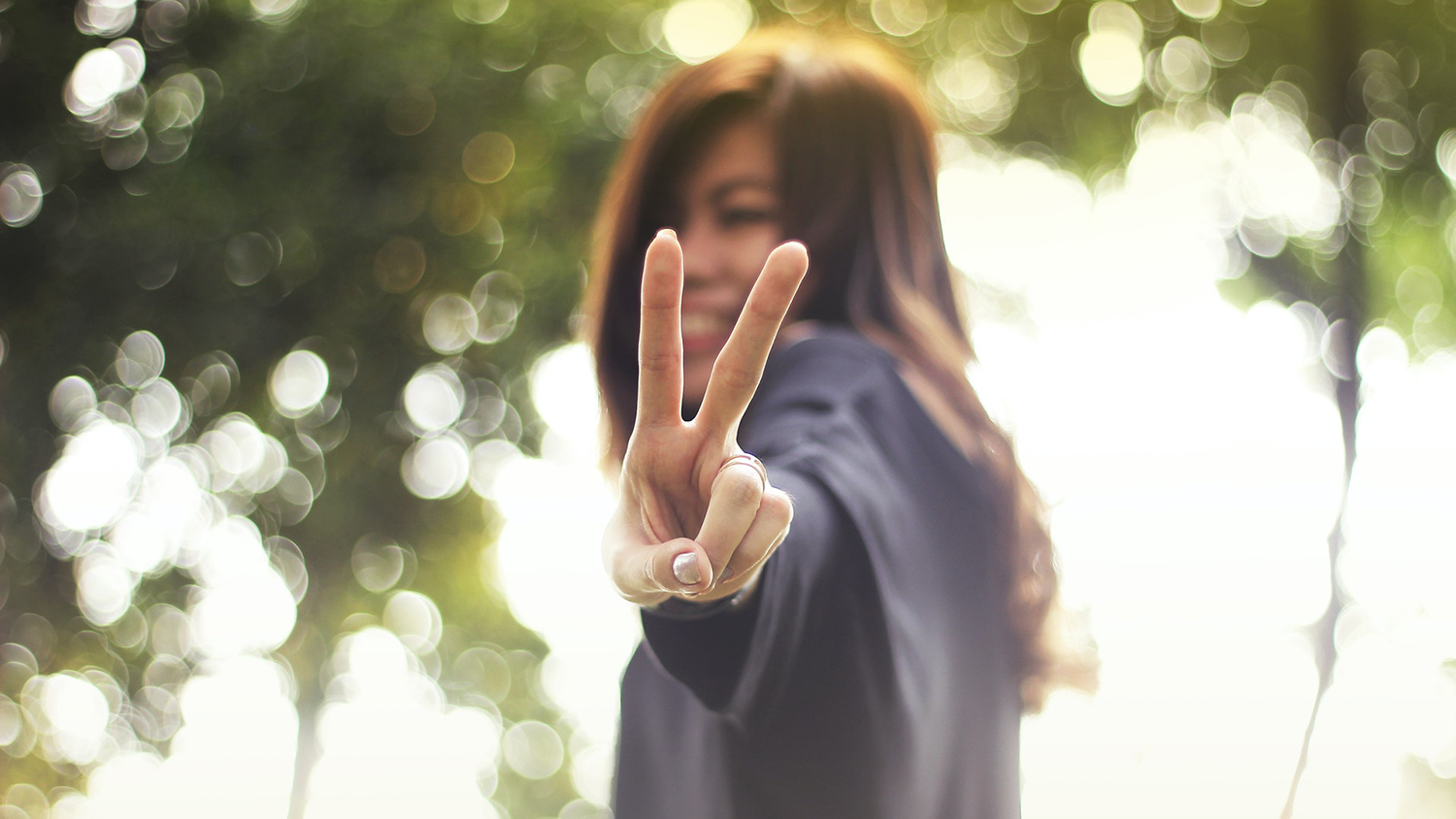 The “Chinese” virus remark by Donald Trump in a press conference in March brewed increasing amounts of racism and hate crime in America. By saying Chinese virus, he points fingers specifically at Asian-appearing people.

I am having to remind people that the people of China were also victims. I saw an IGTV video from a citizen from Wuhan, China who made the video to warn the world of the disease around late January. This isn’t the point though.

Figuring out who to point fingers at while mitigating a very time-sensitive pandemic seems like the priorities aren’t straight here. The point is, we are not “too” sensitive. If something is disrespectful, then it is completely the right of the victim to judge it as so. Inaction towards disrespect teaches aggressors that this behavior is acceptable, and it’s far from that.

In my own personal experience, a person flipped me off recently. I have heard countless stories and seen videos of abuse and physical violence enacted on Asian Americans since serious considerations of COVID-19 have taken place. Just recently on Mar. 27, ABC News reported “Federal Authorities warn of an increase in Asian American hate crimes.” The contents of the report were heart-wrenching. An FBI analysis reported from Midland, TX, “… Three Asian American family members, including a 2-year-old and 6-year-old, were stabbed… The suspect indicated he stabbed the family because he thought the family was Chinese and infecting people with Coronavirus….” This is all incredibly racist to say the least. This is now our reality.

In my immediate community of Raleigh and Greensboro, North Carolina, I see that some folks still don’t quite understand the implications of saying “Chinese” virus rather than the proper names, COVID-19 and the Coronavirus. That is totally okay, as long as people are actively trying to understand. It goes a different way if we see that people are holding onto their own beliefs rigidly without making space for other perspectives. I believe that holding a little space for others has a lot to do with the individualist mindset.

Folks who have a “superior” way about themselves and deem Chinese people as “filthy,” “impoverished,” or “bat eaters” are who I speak to when I say: Feeding into stigma and mindlessly buying into blame will always be our downfall.

The aggressions will not make the situation go away. In fact, they build on it as a whole. Name-calling and outward discrimination are never appropriate; however, in this heightened environment of hate crimes, many will likely project their hardships onto their victims.

Whole ethnic groups are having to throw others under the bus. An example that I can definitely see happening is, “…oh I’m not Chinese, I’m Korean,” which doesn’t make the situation of racism any much better, because it is allowing the aggression and redirecting blame. This also further segments ethnic groups from each other.

I don’t play a role in the spread, so therefore why has society collectively agreed it is my fault as well? Additionally, what does it mean to embrace American-ness? To be neighborly, regardless of hate thrown at us? Killing with kindness? Urging the Asian diaspora to contribute more in this crisis to receive human dignity and respect just seems like the bar has become so low. Andrew Yang is doing a courageous deed in telling us his story, but I believe we can do so much more beyond this. Unification is what we need.

For years, east and south Asian ethnic groups stayed to themselves. There was a lack of solidarity amongst the Asian community in the Chinese Exclusion Act era, and when the Japanese Internment Camps came about. This changed in the late 1960s when America started to see mass Asian organization, performatively led by students of its time.

I hope we, as students, can come together and work in solidarity against this crisis to ally together as pan-Asian supporters, whether through advocacy groups, protective services or heightened connections. We are able-bodied and passionate and can speak to our stories of discrimination without being silenced. Let’s make the most of our voice!

Mina Ouanvilay is a second-year student in social work and a member of Kappa Phi Lambda Sorority, Inc.