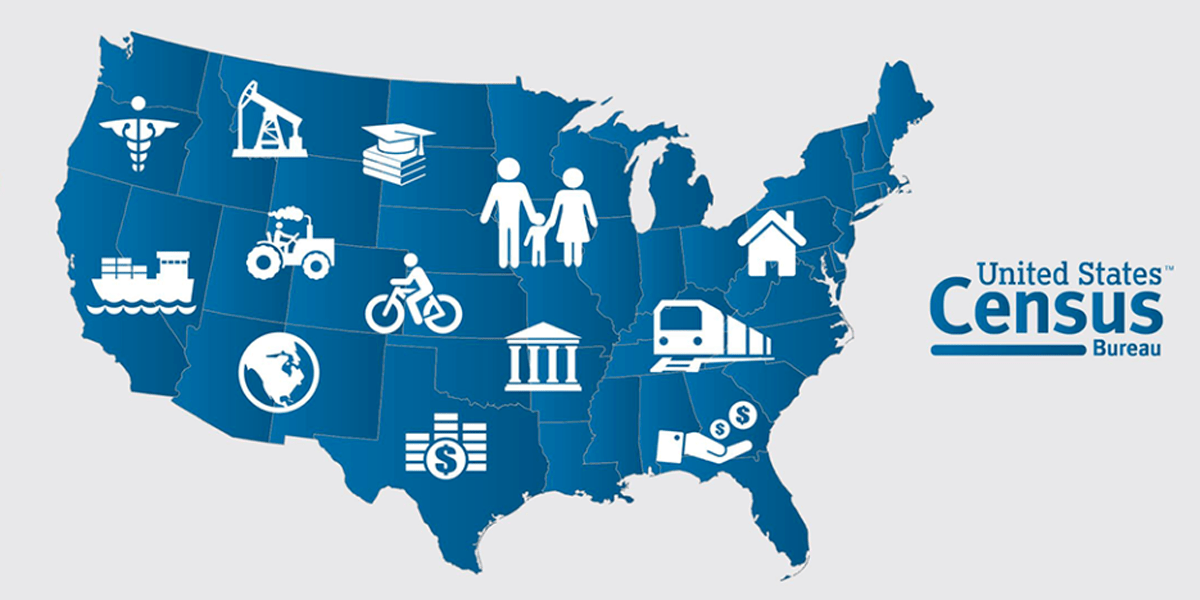 This is a census year and trust me, it counts.

What is the U.S. Census?

Quite literally, the U.S. Census is a count of the population in the United States and five U.S. territories — Puerto Rico, American Samoa, the Commonwealth of the Northern Mariana Islands, Guam and the U.S. Virgin Islands. Every person living in the U.S. despite citizenship or immigration status should be counted; however, international visitors on vacation or work trips to the country will not be included.  The Census Bureau provides a detailed breakdown of residence criteria they use on their website. The U.S. Constitution, in Article I, Section 2, requires the census every ten years to ensure that the government properly represents residents.

The count acquired from the census determines the number of congressional seats and Electoral College votes each state receives and how federal funding is distributed to states and communities for schools, roads and other public services.

This year, Census Day is Apr. 1, 2020, but most households can start participating in March.

The 2020 census will mark the twenty-fourth time that the country has counted its population since 1790.

The 2020 U.S. Census will allow couples to identify as either same-sex or opposite-sex.

For the first time ever, there are three ways to participate: by mail, by phone or online. The paper form will be available in English and Spanish and can be mailed in.

To ensure that everyone can respond, the U.S. Census Bureau provides translated web pages and guides in 59 non-English languages, including American Sign Language, as well as guides in braille and large print.

These alternate ways to participate in the census count are timely amidst concerns over COVID-19 and census takers in the community. The U.S. Census Bureau says they are “monitoring coronavirus (COVID-19) carefully.”

Additionally, a new household relationship category will allow couples to identify their relationships as either “same-sex” or “opposite-sex.”

How Does the Census Affect Underrepresented Populations?

The proposal by President Donald Trump to add a citizenship question to the 2020 census that was blocked by the U.S. Supreme Court, among other things, has prompted concerns over the potential undercounting of some communities. Despite the blocking of the citizenship question, many believe that immigrants and others will be hesitant to participate in the census. “The administration’s anti-immigrant policies and its illegal effort to add a citizenship question have made an accurate count even harder to obtain by sowing fear and distrust in communities across the country,” said U.S. Representative Carolyn Maloney, a Democrat from New York.

Additionally, nonpartisan think tank the Urban Institute states that challenges threatening the census could lead to more than 4 million people being undercounted. The public attention on the citizenship question and aforementioned concerns by affected communities are one factor contributing to the potential undercounting. The addition of new ways to respond are also a concern, as they could lead to a miscount.

How to Participate in the Census

This month, every household will get an invitation to complete the census survey. Be sure to complete your form by Apr. 1, 2020, as you are required by law to do so and you will help ensure proper representation for your district and state.