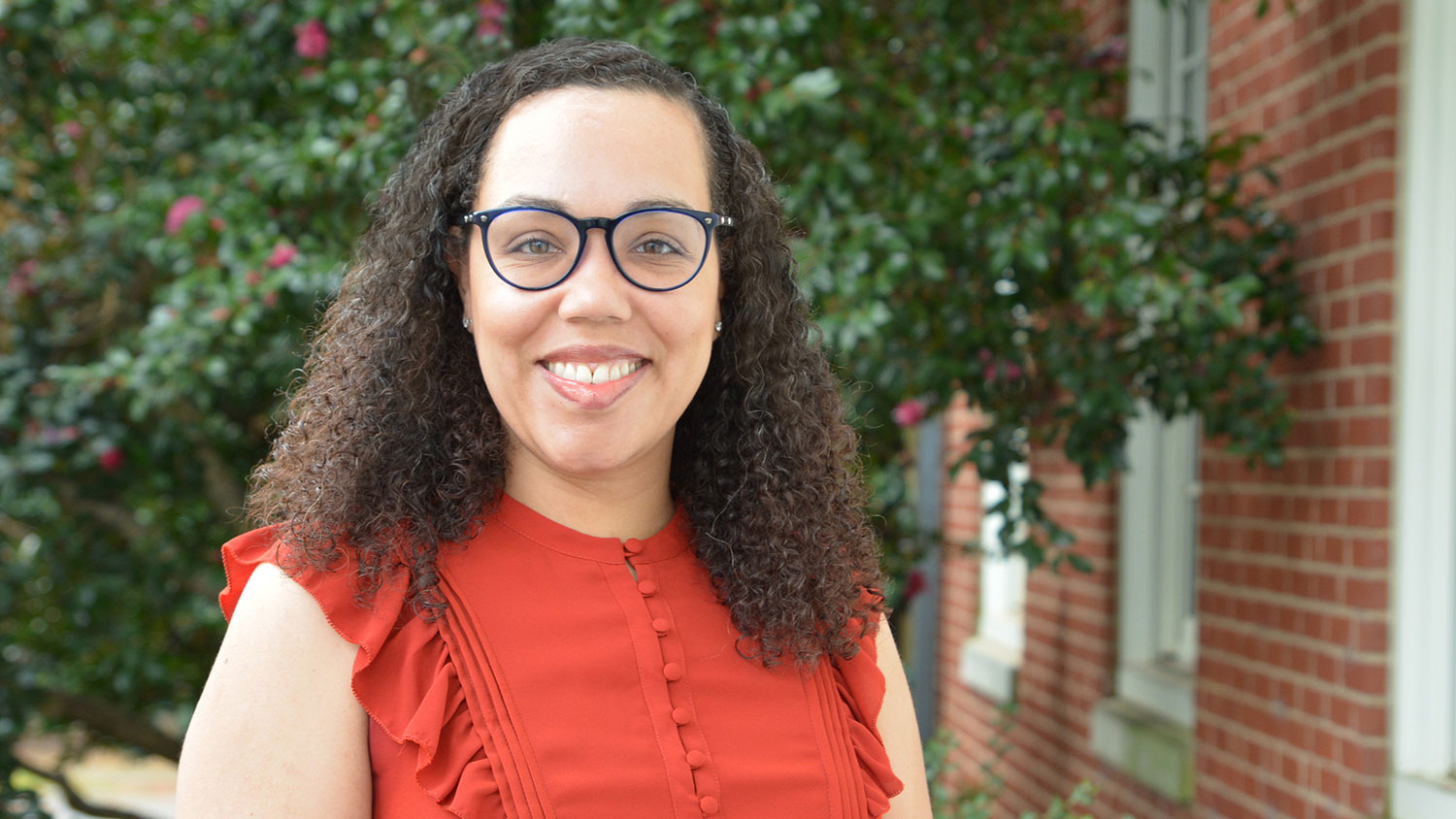 Despite growing up in the Triangle, Danielle Carr left North Carolina to work on Capitol Hill representing North Carolina’s First Congressional District as a Congressional Black Caucus Foundation (CBCF) intern and in various roles with the National Alliance of Black School Educators (NABSE). Those experiences guided her career interest from politics toward non-profit administration. After moving back to North Carolina, Carr pursued a career in higher education working as an anesthesiology residency assistant at Duke University.

After accepting a position with NC State, she knew she found where she belonged. Carr has now worked for NC State for seven years, coordinating programs and supporting upper administration. She has served as the English Department’s First-Year Writing Program coordinator within the College of Humanities and Social Sciences as well as the house officer coordinator for the College of Veterinary Medicine. Carr now serves as the executive assistant to Vice Provost Sheri Schwab in the Office for Institutional Equity and Diversity,

In her spare time, she enjoys spending time with her family, cooking, watching movies and crafting.