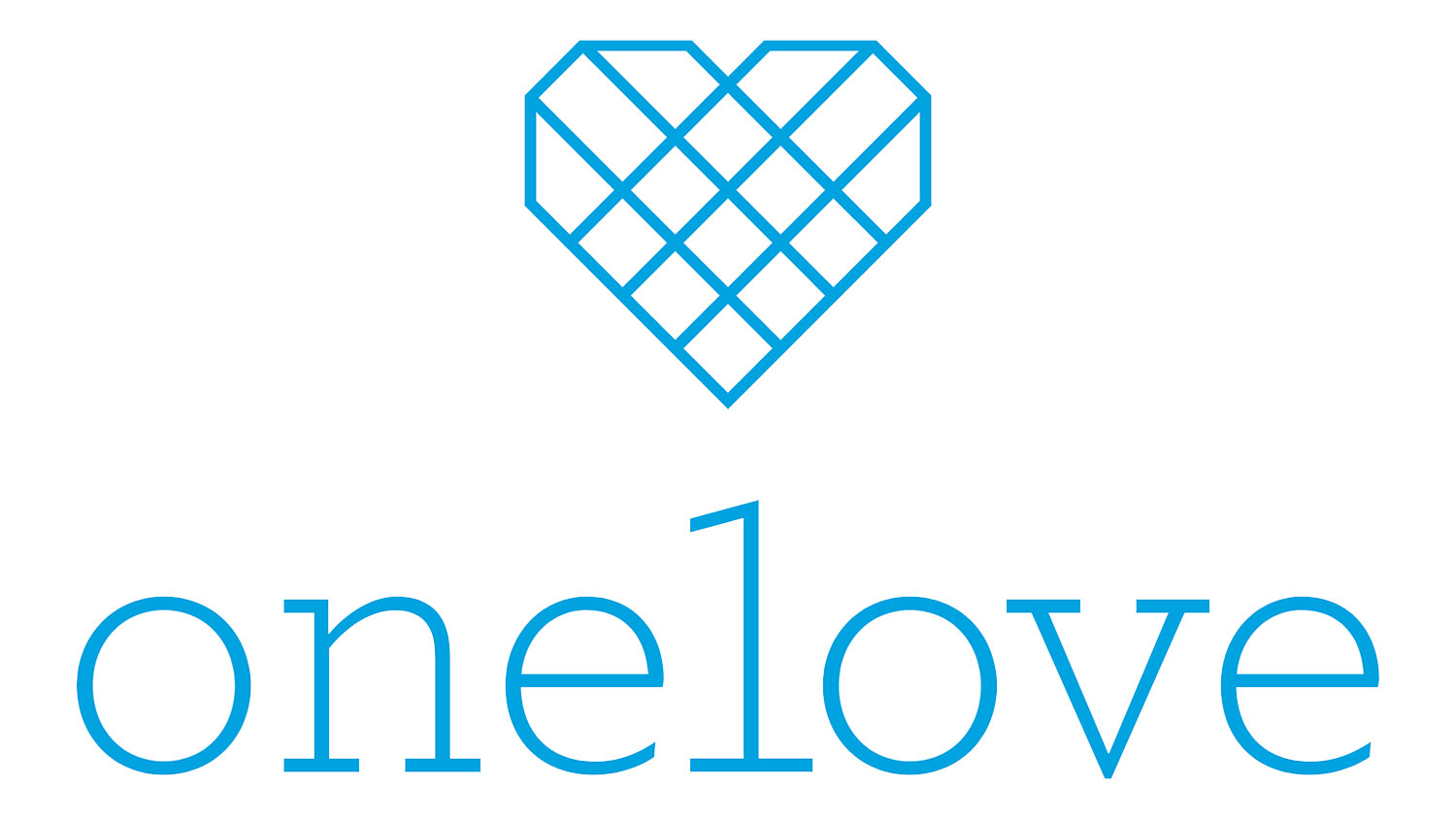 During Domestic Violence Awareness Month, students gathered at NC State’s Women’s Center to watch Escalation, an educational film about the signs and implications of relationship violence. The film depicts the story of a young college couple, Paige and Chase, whose relationship quickly becomes abusive. Throughout the film, the audience can see how Chase’s possessiveness and need for control escalates, starting out as jealousy and belittling comments and turning into physical and verbal abuse. By the end of the movie, the relationship grows even more hostile with Paige not being able to hang out with friends, constant arguments, sexual exploitation and ultimately, as she tries to end the relationship, the death of the young college woman.

This unfortunately common tale is based on the true story of Yeardley Love who, in May 2010, was murdered by her college boyfriend three weeks before graduation. Her family created the One Love Foundation to educate others on how to stop relationship violence. Since its founding, the One Love Foundation has educated thousands of students all over the nation through workshops and partnering opportunities. Their goal is to change the staggering statistics of relationship violence and show young people what is and isn’t healthy love.

The statistics show that more than 1 in 3 women and 1 in 4 men will experience  relationship violence. While the film predominiantly focuses on heteronormative couples, it is important to remember that violence can happens to people of all genders in any sort of relationship, including LGBTQIA+ relationships. According to the Human Rights Campaign:

By knowing what signs to look for, all of us can play a role in eliminating relationship violence. Signs of abuse include isolation from friends and family, constant breaking up and getting back together, verbal harassment and physical signs of abuse and ongoing arguing. Make sure to check in with friends and family members when any of these signs are present. For anyone who has personally experienced relationship violence, you are not alone, and there are people who can help. Resources on campus include advocates at the Women’s Center and the confidential counselors at the NC State Counseling Center. You can also reach an advocate 24/7 by calling the Sexual Assault Helpline at 919-515-4444.

** If you or someone you know is experiencing relationship violence, sexual violence or stalking, and are in need of advocacy services, the NC State Women’s Center has advocates available from 9:00 a.m. – 5:00 p.m. Monday – Friday in Talley Student Union, Suite 5210. After-hours, please call the 24/7 Sexual Assault Helpline at 919.515.4444 to be connected with an advocate. If you’d like to talk to a confidential resource, you can also connect with the NC State Counseling Center at 919.515.2423 or visit 2815 Cates Avenue. For additional resources see go.ncsu.edu/safe. **

Kali Fillhart (she/her/hers) is a facilitator for The Movement Peer Educators with the NC State Women’s Center.