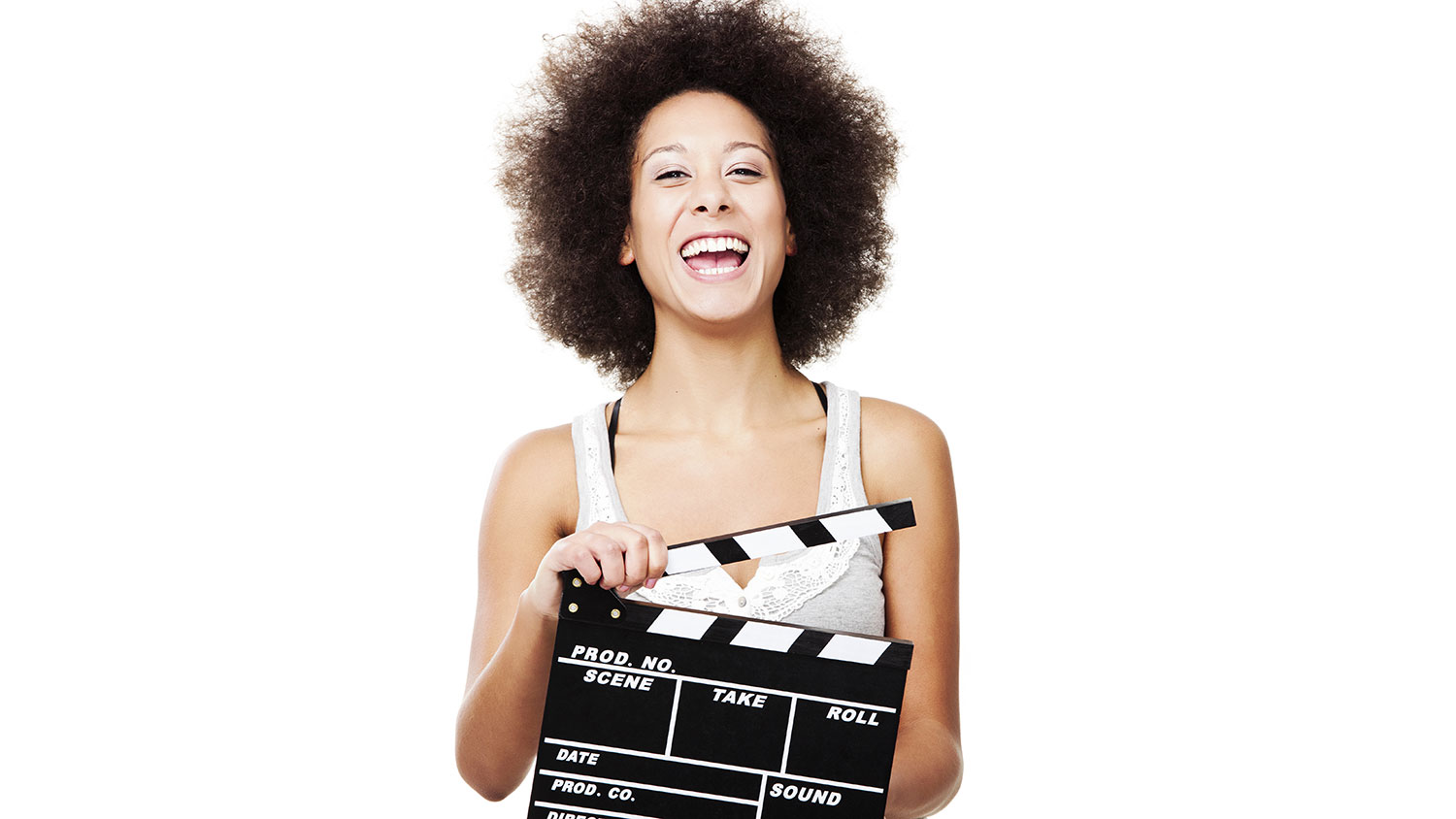 At the recent annual National Association of Diversity Officers in Higher Education (NADOHE) conference, a presentation titled “You Mean, There’s Race in My Movie?: How to Use Movies to Understand Race” priovided some revelations, even for a room full of diversity practitioners.

Given by Frederick Gooding, Jr., assistant professor of African American History in the Honors College at Texas Christian University, the talk focused on deconstructing the legacy of denigration of people of color in the movies.

Many viewers have become so accustomed to some of these characterizations that they sometimes escape notice, taking up residence in our subconscious to do harm on a deeper level.

In the example Imitation of Life, a film from the 1930’s that would be considered extremely offensive today, one of the main characters is a Black woman named Delilah who is offered a fraction of the profits from her own pancake recipe. Delilah unrealistically demurs out of loyalty to the person she serves, then eventually gratefully accepts the small offer. The idea that this character should be entitled to hopes and dreams evidently eluded these early filmmakers.

While we may not see overt racism such as this today, movies still contain many common racist tropes. And according to Gooding, we should be concerned, because movies, at an average production cost of $1M, are our largest export to other countries. Our images and stereotypes spread globally, reinforcing negative aspects of our culture around the world.

Beverly Jones Williams, director of outreach and education in the Office for Institutional Equity and Diversity, attended the presentation and noted that Gooding’s analysis includes numerous ways people of color are marginalized through recurring archetypes, which include the following:

The Angel is a character who sacrifices to support a lead person, usually White, such as Eddie Murphy’s Mr. Church. These characters are often in isolation and not allowed to have their own stories. Morgan Freeman and Denzel Washington have also each played these types of roles.

The Background Figure is frequently a person of color. These characters are often the first person to die in a movie. Similarly, women are sometimes denigrated by being the only ones to be disrobed in a movie. These types of characters are second or background figures while a White (usually male) person plays the first or central figure.

‘Backgrounding’ also occurs when White actors play people of color or take up the majority of the space in a film about the experiences of people of color. In a remake of the Last Samurai, for example, a movie supposedly about Japanese experiences, the screen time of actual Japanese people was minor.

Often, people of color play roles meant for Comic Relief, while the serious or main roles go to White actors. Examples include Jackie Chan and Kevin Hart as perennial sidekicks and buddy characters who always seem to sacrifice themselves for the main character.

Another common archetype is the Menace to Society, in which people of color play the bad guys, such as Middle Eastern actors playing terrorists, as in the Arnold Schwarzenegger movie True Lies.

The Physical Wonder archetype involves people of color depicted with astounding physical capabilities but often with low intelligence or a shady past. In Adam Sandler’s The Longest Yard, one character who could lift an entire set of bleachers with people in them was ignorant and had spent time in prison.

Movies might also feature Utopic Reversal, in which a person of color might be in a leadership position, but a White character overthrows that character’s authority to triumph, as in The Poseidon Adventure, starring Kurt Russell.

Williams notes that after the presentation ended, people stayed in their chairs, digesting the information. With so many negative portrayals crowding our entertainment, it would be difficult for anyone to overlook them once aware.

Some of the takeaways from the talk included the need to increase the involvement of people of color as the ones telling the stories. Even with actors’ guilds now including up to 30% people of color, the ranks of writers and directors who create and select the stories are still at or above 90% White.

Williams also ties this topic to the Unconscious Bias workshop offered by the Office for Institutional Equity and Diversity. “In the workshop, we talk about where bias comes from — family, friends and exposure to ideas, particularly in the media. To me, that’s where people need to know and understand how they are being influenced on a daily basis. The images that we are seeing for entertainment — we need to be conscious of how people are being depicted.”

When asked if she believes people have an awareness of faulty portrayals in entertainment, she says not generally. “People often try to find reasons to justify bad behavior when it’s difficult to accept. Some people already know a little bit when they come in, but I would say possibly up to 75% of participants gain insights they didn’t previously have.”

She also mentions other workshops that relate to this topic, such as the GLBT Center’s workshop on “Creating Accomplices: Supporting Queer and Trans Students of Color (see related article in this issue) as helpful in revealing the true impacts of actions such as the “War on Drugs” that manifested as a war on people of color. “The way things are phrased or shown don’t seem like racism, but it’s there, and people need to keep their eyes open and educate themselves.

“Even a movie like Hidden Figures, about heroic women, showcased Kevin Costner and the person who played John Glenn as the heroes. Why? These images are even in movies that are supposed to empower.

“Educate yourself to be aware at another level of what may be influencing you. It starts by understanding the education you are getting and then going beyond that. I recommend the “Stuff You Missed in History Class” and “Code Switch” podcasts to hear additional perspectives.”