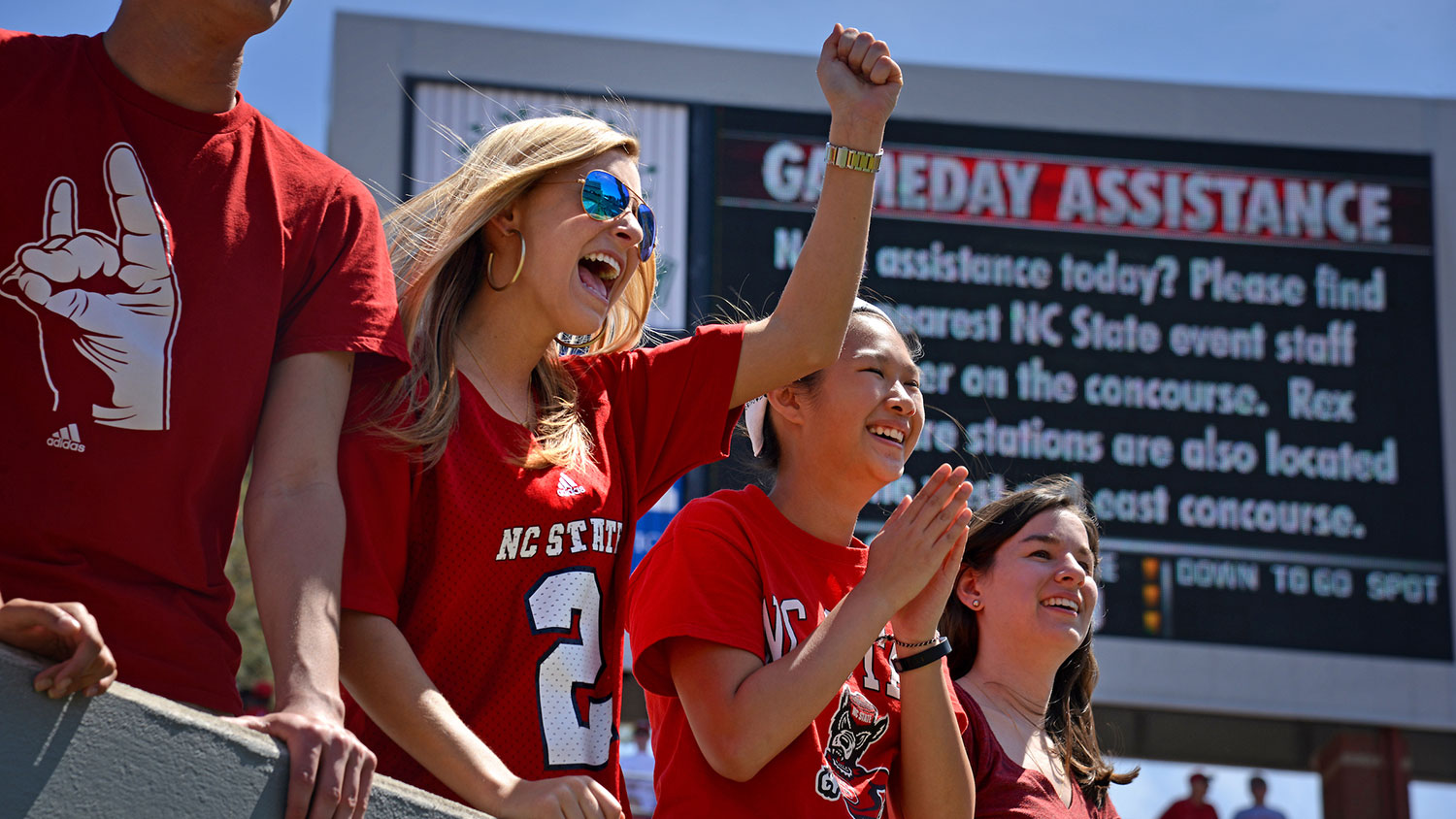 As we celebrate Women’s Herstory Month, we might also think about celebrating something more very soon. NC State is on the verge of a significant milestone that could happen as soon as next fall semester. In recent years, the numbers of women and men in the incoming first-year class have been nearly equal. Next fall could be the first time women outnumber men.

The following data snapshots over a 20-year span show the changes in female and male representation at NC State.

Graduate students have also showed gains in the numbers of women enrolled over the same timespan, with women moving from 42.2% to 43.5% to 45.25%.

There is less of a balance among faculty but those numbers are also moving toward balance, with women faculty comprising 26.6% in 2001 compared to the current 38.7%. These numbers include all ranked and unranked faculty.

Among the colleges, gender representation varies.

Also, it is important to note that the Office for Institutional Equity and Diversity examines other demographics in addition to gender, such as race, ethnicity and national origin.

NC State’s Office for Institutional Research and Planning provided the data used as a basis for this article.