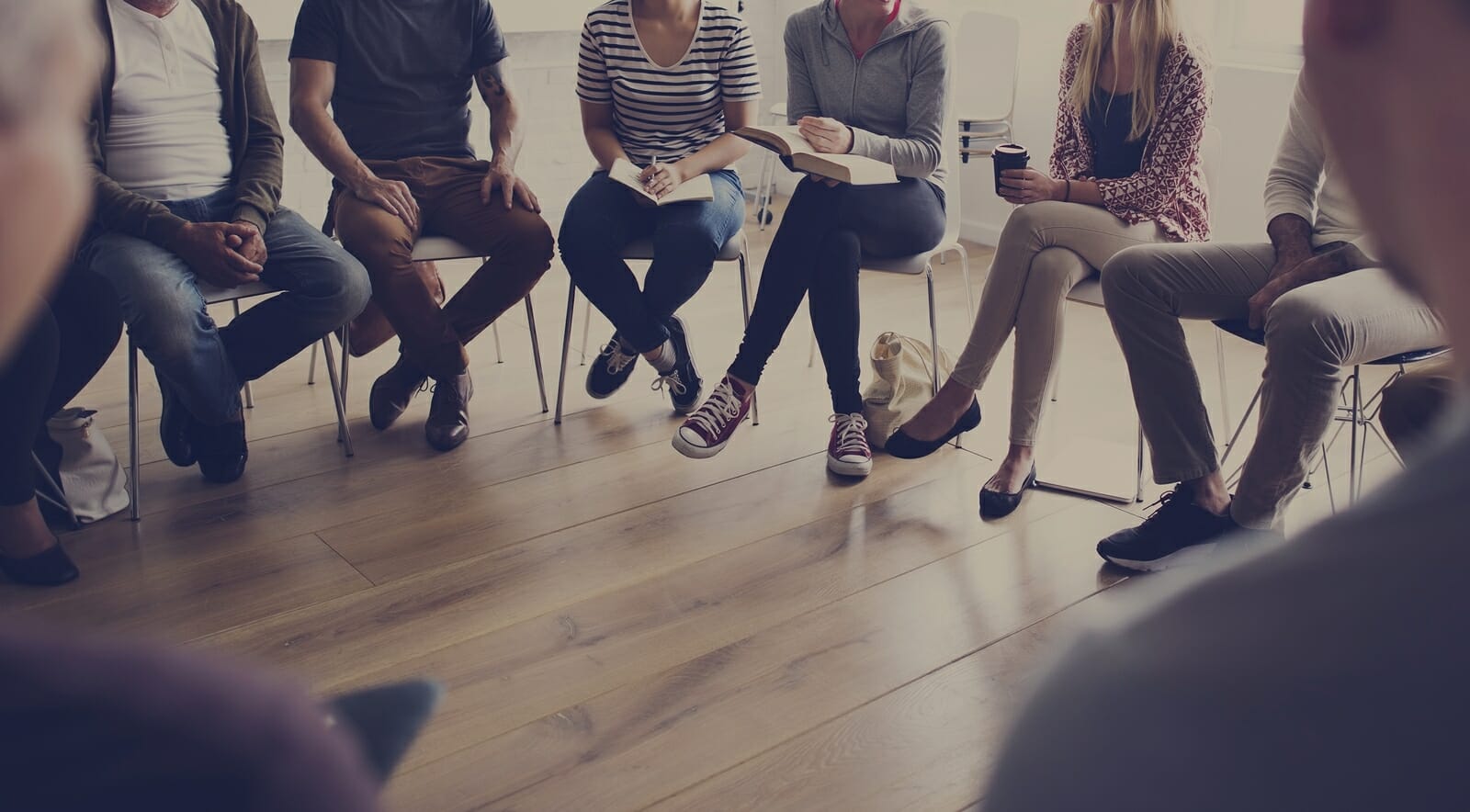 We recently interviewed Adrienne M.B. Davis, associate director of Campus Community Centers and NC State’s Bias Impact Response Team (BIRT). BIRT has offered bias response and restorative support since April 2017.  BIRT’s vision is to help to build a transformative and restorative community at NC State that has the capacity to respond and learn when bias-related harm is caused.

Diversity Digest: What exactly is BIRT? It kind of sounds like a kids’ show puppet that loves pigeons, oatmeal and paper clips.

BIRT: (smiles) While some members of our team may appreciate all of those things, BIRT actually stands for Bias Impact Response Team. The name is a bit of a misnomer though. While responding to bias-related impact is part of the work we do, BIRT’s vision is to invite students, faculty and staff to lean into restorative approaches and practices to build transformative communities of practice that are equipped to identify, name, interrogate and repair the harm caused by implicit and explicit bias.

Diversity Digest: Okay? What does any of that mean?

BIRT: We know. It’s a lot to process. NC State strives to prioritize equity, inclusion and diversity. We are also committed to encouraging and protecting freedom of speech and expression as well as academic freedom. Bias incidents often occur in the intersection of these two values and that creates a challenging tension. While the culturally “popular” response to incidents like these is to shame and punish, we know that rarely produces the kind of meaningful or systemic change we actually want. A restorative model gives us room to invite accountability and move towards repair and deeper understanding while focusing on humanizing everyone involved in real and tangible ways.

Diversity Digest: Does that mean no one gets punished for biased behavior and actions?

BIRT: That’s a common question with a nuanced answer. The restorative model turns the adversarial and strictly punitive response model on its head and rejects the notion that accountability only comes through punishment or shaming. The restorative model says, “No, we aren’t just going to punish you and send you away. We are going to invite you to face the harm caused and accept accountability. We are going to give voice and form to the people impacted by this action and invite you to commit to finding ways forward in community.”

Diversity Digest: What if you don’t know who caused the harm or impact?

BIRT: Then we focus on minimizing additional harm and supporting those that have been impacted in ways that allow them to process and know that they’ve been seen, heard and valued. For example, if a flyer is posted that disparages a certain identity group, we encourage you to document it, remove it promptly and report it. While removing it doesn’t change that it was there, it is restorative in that it minimizes additional harm and allows us to begin to focus on identifying and supporting those that may have been impacted.

BIRT: That’s what makes this work somewhat countercultural. Bias impact is any physical, psychological and/or emotional response to bias-related events, incidents, interactions, or practices. Restorative impact response, therefore, is not based on a formula and a set of required sanctions. Response needs look different for each person or group impacted. The restorative model creates space for deep listening, acknowledgement of harm and identifying what those that are directly and indirectly impacted need. Some people just want someone to know what happened and to feel empowered by advocating for themselves, others want an opportunity to talk directly to those that caused harm, others want to invite response via impact statement and others want to explore ways to advocate for institutional changes in practice and policy. We make every effort to honor those needs while taking privacy and safety into account.

Diversity Digest: It sounds like a restorative model requires a lot of time and effort.

BIRT: It does, and we think that people and communities are worth it. When we have an expanded imagination for the ways we can hold each other accountable—even when harm is caused—we have a stronger chance of actually seeing movement towards a more equitable and inclusive university and community.

Diversity Digest: How can people learn more about restorative practices and BIRT?

Diversity Digest: Is there anything else you’d like people to know about BIRT?

BIRT: Despite our best efforts to foster an inclusive and affirming campus climate, bias-related incidents will happen and these actions, words and behaviors often have negative—individual and collective—impacts. BIRT is working to acknowledge that reality and to increase individual and institutional capacity to respond to these instances in meaningful ways and we hope that others in the community will join us.

Note: BIRT does not replace or subordinate any existing processes for reporting and responding to acts of discrimination, harassment, safety concerns or violence. All reports remain confidential to the fullest extent possible by federal and state law. NC State strives to honor the wishes of Impacted persons/groups but may need to take additional actions to protect the health and welfare of individuals involved and the broader university community.

To learn more about BIRT or to submit an impact report, please visit bias-impact.ncsu.edu. You may also email bias_impact@ncsu.edu for more information.