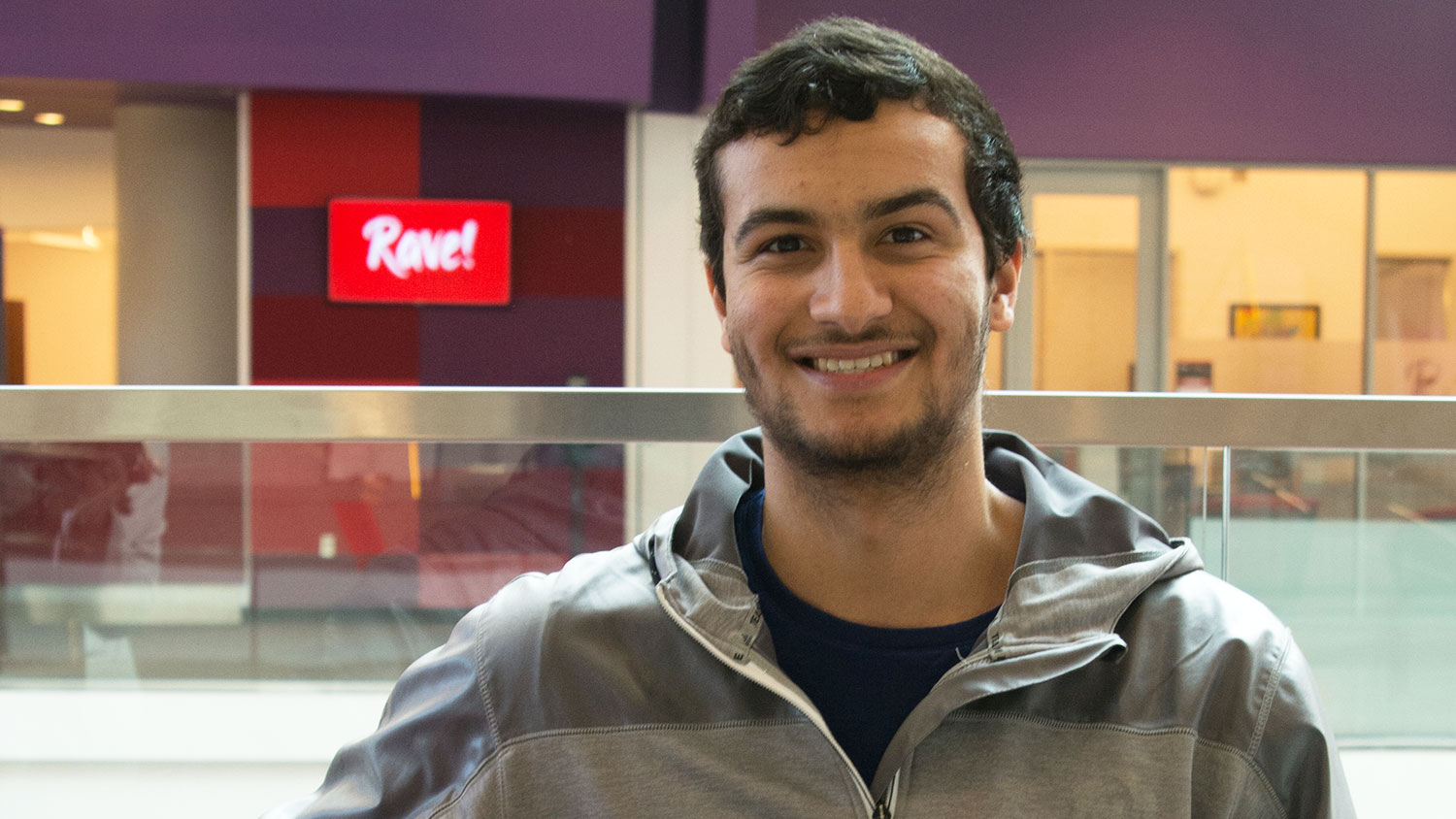 Although many people have never visited the African American Cultural Center’s Library and Media Room on the second floor of Witherspoon Student Center, Wake STEM Early College High School has an intimate familiarity with both the library and the African American Cultural Center’s main suite on the third floor. The school uses the center as its home base on campus in addition to its location in Raleigh.

Part of the Wake County Public School System, the high school employs a unique format, taking residence in the library on NC State’s campus for students to do classwork and study in the mornings and early afternoons. Juniors and seniors take NC State courses as part of their curriculum, getting a head start on their college careers.

One of the most in-demand schools in the Wake County system, Early College receives the most applications of any school in the system. Wake County uses a lottery method to select students, so any current eighth-grader can apply. However, 50% of the Early College places go to students who will be the first generation in their families to go to college.

The school’s commitment to diversity has resulted in a school where diversity is a strength; it is one of the top five magnet schools in the country. This year, the school received the Magnet Schools of America 2019 National Award of Merit for Excellence, one of many awards it has received.

Mohammed Guerrab, a senior at Wake STEM Early College, has made the most of his opportunities as a student here.

His family comes from Sig, Algeria, a small city near Mostaganem, a larger city in Algeria near the coast of Northern Africa, not far from Morocco and a short trip across the Mediterranean Sea from Spain.

In 1981, Guerrab’s father came to the U.S. on a Visa, leaving his country due to violence and eventually becoming a U.S. citizen in 2009. His mother became a citizen in 2014. For years, Guerrab’s father drove a taxi in New York City for up to sixteen hours a day to give his children the opportunity to succeed in America.

The second-youngest of five kids, Guerrab was born in New York and has only been to Algeria a couple of times, although he recalls the close-knit community there, where families gather outside at coffee shops late into the night.

Looking to the Future

Personable and charismatic, Guerrab has made the most of his high school experience, citing the opportunity to meet and talk to a wide variety of people as one of the aspects of college life he has enjoyed the most.

“College classes are very different from high school. There are so many options. You can get a taste of a major you might be interested in. I took an econ class with Professor Hyman that I really liked, and it got me interested in economics as a major.” Guerrab is also interested in applied math and political science.

Geurrab also mentions the strong support system at the school, including supportive teachers and counselors for each grade’s cohort of 50-60 students.

Shelley Bailey, a twelfth-grade English teacher at Early College, has taught at the school for five years. She praises Guerrab’s curiosity and drive. “He is STEM-focused but has a great sense of humor and does well with the English component too. He likes learning, makes good connections and analyzes everything he sees and hears. He always goes above and beyond what is expected.”

Unfortunately, this one got away. When asked where he will attend college next year, Guerrab smiles and says, “Harvard.”