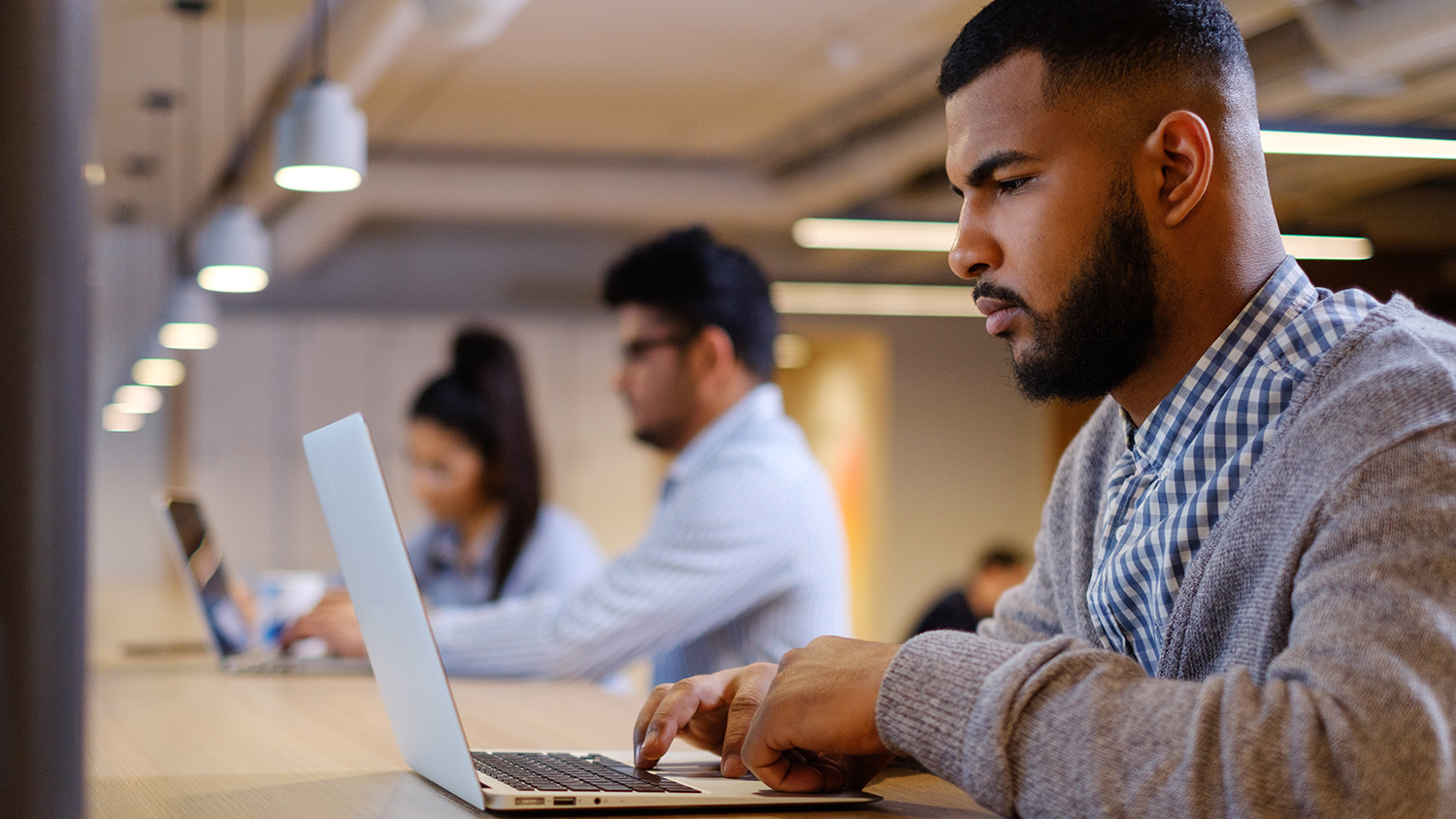 As a young, impressionable graduate student attending a large four-year southeastern university, “Christopher” (not his real name) was advised by an ambitious junior faculty member who was feverishly pursuing tenure and promotion.

The professor frequently touted his ability to graduate students at an expedient rate with high quality research opportunities. Christopher, excited to work with his new faculty advisor, quickly joined his research team to explore subjects that impacted his own life.

Little did Christopher know, his advisor was an academic predator who used his authority to subjugate and abuse his graduate students.

Within one academic year, Christopher was given the ‘opportunity’ to co-edit a book and write a book chapter with his advisor. Unbeknownst to Christopher, he would be tasked with conducting the full edits to the book himself while also writing the book chapter and simultaneously managing his academic work. Thrilled by the opportunity to publish in peer-reviewed books and journals, Christopher pushed through stress and anxiety to win the approval of his advisor and the admiration of his peers.

After being versed on the publication process by his advisor, Christopher anxiously awaited news of his accepted publications, only to find out that his name had been removed and acknowledgement never received. When he confronted his advisor, he was told that this was the standard and tradition of academia. He was encouraged to do the work to make his advisor appear favorably among the ivory tower elites and told that a happy advisor yields successful students.

Graduate students comprised nearly 30% of NC State’s student population during the fall 2015 semester (Student Statistics, OIRP). During that same period, the university saw a record $349 million in sponsored research and programs across its colleges (NC State Fast Facts, OIRP). For the majority of these sponsored research projects, graduate students were integral in their inception, implementation and eventual success. This population of contributory scholars serves as the foundation of the creation and execution of research and innovative breakthroughs at NC State.

In the U.S. Constitution, the founders of this nation speak of the inalienable rights of all citizens. But where are these rights when one enrolls as a graduate student in many universities across the country?

Graduate students are at-will employees who are compensated poorly, yet yield a tremendous return on investment to their alma maters. In many situations, these students are taken advantage of because of the position power their supervisors (often faculty) exert over them. The United Negro College Fund coined the phrase, “A mind is a terrible thing to waste,” but where is the value placed on the minds and hearts of impressionable post-graduates?

At universities across the country, graduate students are often dealt an unfair hand when it comes to compensation, benefits and recognition. They are paid less than part-time employees, receive meager health insurance (or none at all) and their intellectual property is often stolen to fill the academic coffers of their advising faculty.

How can institutions promote and encourage equity yet continue to allow agents of the universities to subjugate and often abuse graduate students? Where is the moral compass? What is your graduate program doing to make sure you are represented? Advocated for? Recognized?