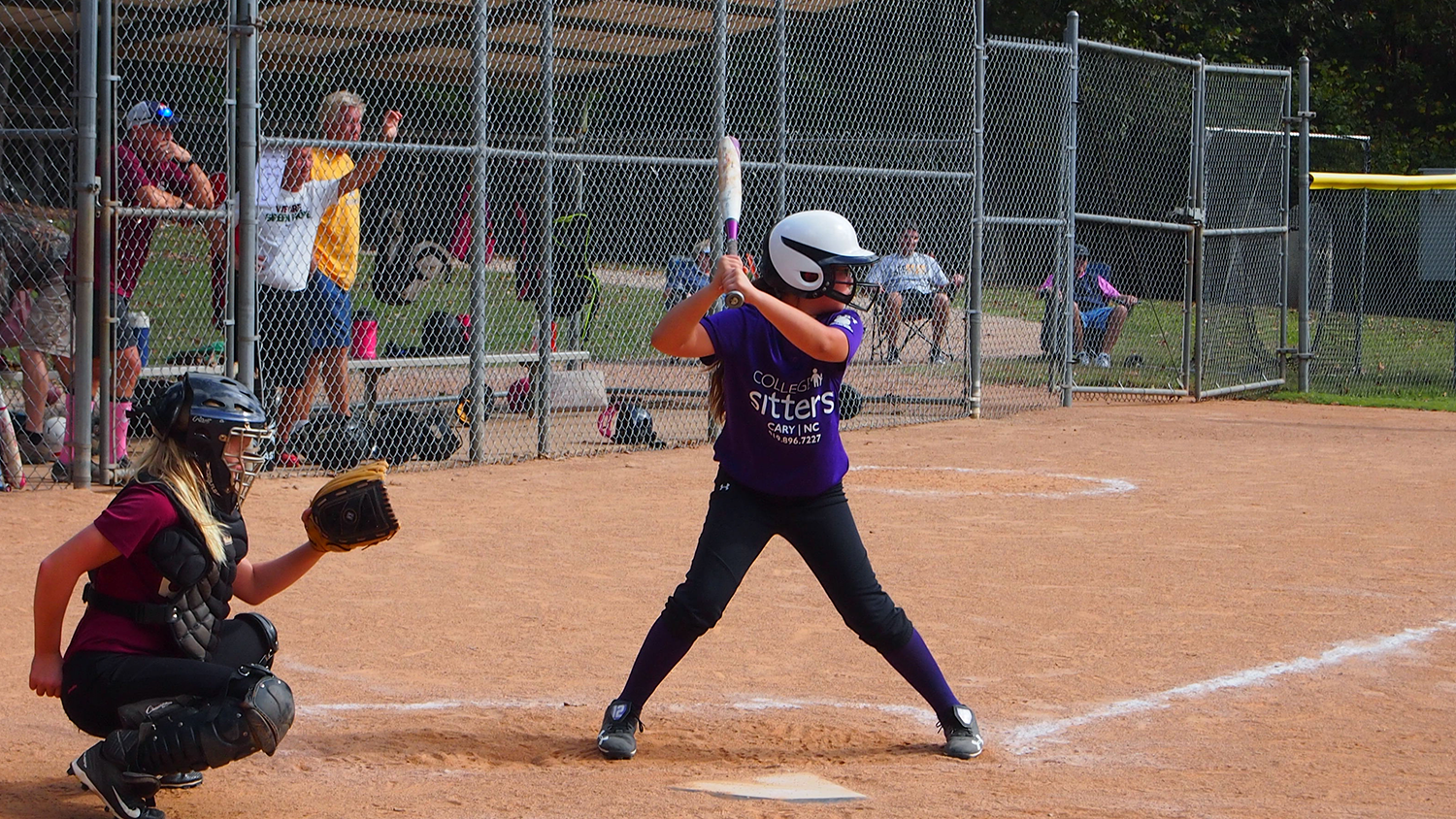 As a parent of two teenagers who have both participated in youth sports, I’ve noticed some differences between some of the programs for girls and those for boys.

My older child played baseball for ten years, starting from when he was five years old. At that age, any kid, regardless of gender, can play T-Ball, hitting a ball off of a tee while the other team learns how to field the ball.

Around this time, he hit another milestone: playing for the middle school team. Things were going great. He was having fun, developing skills and making friends. He racked up the best batting average on the team. He also made MVP on his rec league team.

Then he went to high school.

From the first day practicing with his new team, my son realized things had changed. It wasn’t about having fun anymore — it was about winning. His sport had cranked up the intensity.

My son is a pretty laid-back kid. He played well in a relaxed environment but didn’t like the new level of play that pushed harder and rewarded aggressiveness. The coaches started to ride him for not playing “hard” enough. Their frequent comments had more than a tinge of negativity.

One day at practice, my son ran full out to catch a ball hit out to the outfield fence. He leaped up, crashed onto the chain links, caught the ball, and launched himself over the fence, flipping over and hitting his head on the way down.

He got up, dazed. But because he caught the ball, the coaches praised him. “Best catch I’ve seen all year!” exclaimed one. “Wow, more like that!” said another. Concerned he might have a concussion, he asked about it.

“It isn’t a concussion unless you’re passed out,” said one, contrary to the yearly concussion education all the coaches complete annually.

Something changed that day. He got home and said, “I hate baseball. I want to quit.”

He then revealed that not only were the coaches completely old-school in their attitudes on the field, but they did nothing to stop inappropriate locker room talk, which I won’t get into here. Let’s just call it a thriving culture of toxic masculinity.

In contrast, my daughter has played softball for about six years. The difference could not be more stark.

After her initial disappointment that girls have to play a different game with a different ball and different rules, she still plays because the coaches are supportive and the game is fun with a reasonable level of competitiveness.

Now she’s on her middle school team, and I see parents applauding each other’s players, cheering for small improvements and supporting the program regardless of wins or losses. The coaches work to help each player improve based on their individual strengths.

Whether this changes drastically when she goes to high school next year remains to be seen. But I doubt it will change much, from what I’ve heard. And for this, I am thankful.

We don’t need toxic sports environments for kids that eventually drive out all but the most competitive players. We also need more gender inclusivity in athletics for those who might not fit the existing narrow molds; for example, gender-nonconforming youth who would like to play at any level.

I hope we can soon model a more inclusive approach based on the best of what youth sports can offer, to give more people a great experience that will positively impact their lives.

Join the Office for Institutional Equity and Diversity on Thursday, November 29, 2018 at 7:00 p.m. in Reynolds Coliseum to cheer on NC State Women’s Basketball against the Michigan Wolverines.

Staff members get in free with NC State ID.

Join the Office for Institutional Equity and Diversity on Thursday, November 29, 2018 at 7:00 p.m. in Reynolds Coliseum to cheer on NC State Women’s Basketball against the Michigan Wolverines.

Staff members get in free with NC State ID.