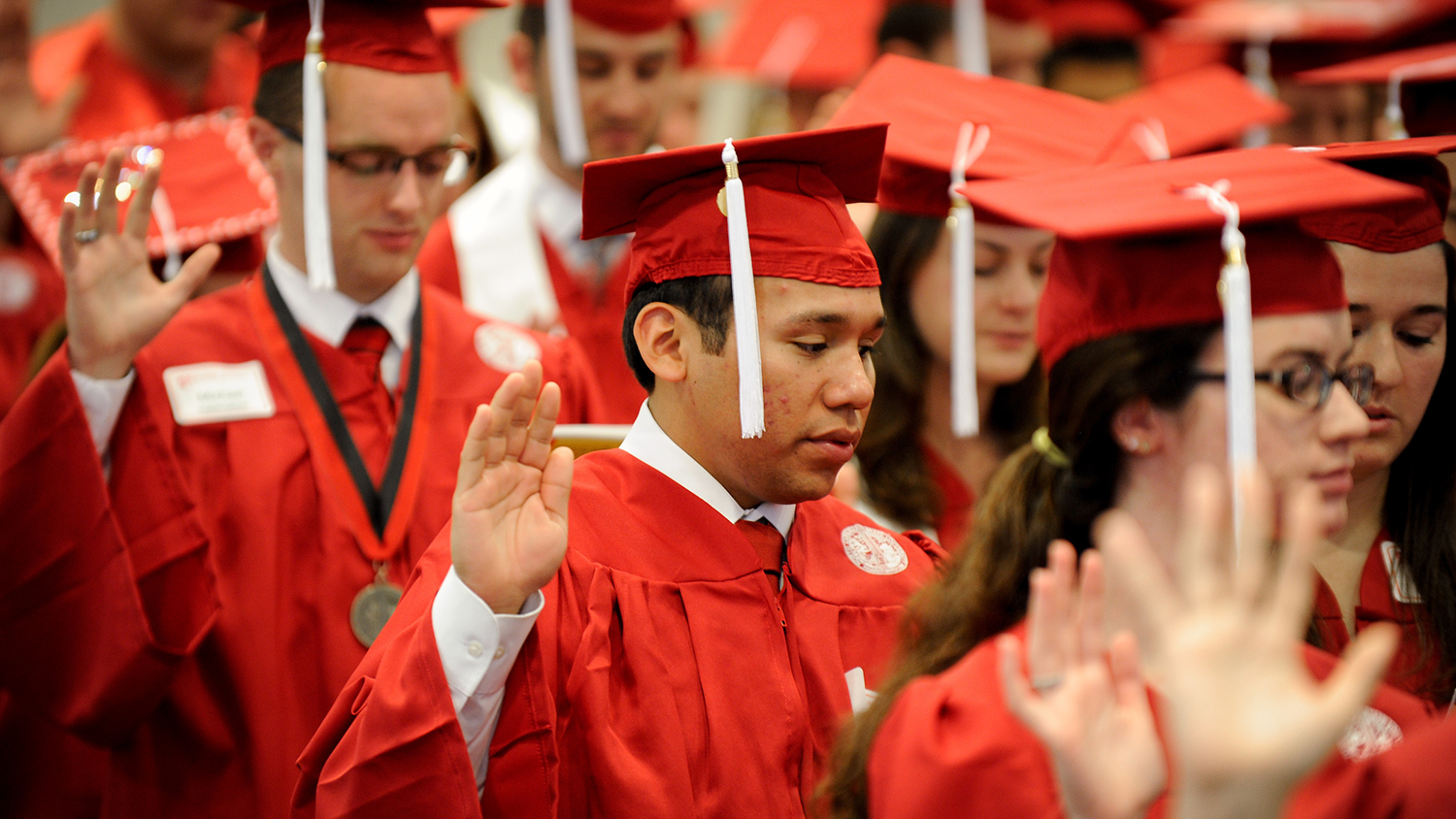 NC State has earned recognition again this year from Diverse: Issues in Higher Education for degrees awarded to students from underrepresented groups.

The publication ranks the top 100 U.S. degree-conferring institutions by degree level, including bachelor’s, master’s and doctoral-level degrees, in terms of number of degrees awarded to African-American, Hispanic and Native American students and to all groups combined. During the year, the publication will also release rankings by discipline within each group.

Despite these increases, degrees awarded to students from minority groups still lag behind representation in the national population, with 34% of all degrees conferred contrasting with 41% of the general U.S. population.

NC State ranked #81 for doctoral degrees awarded to Hispanic students with a 26% decrease from last year.