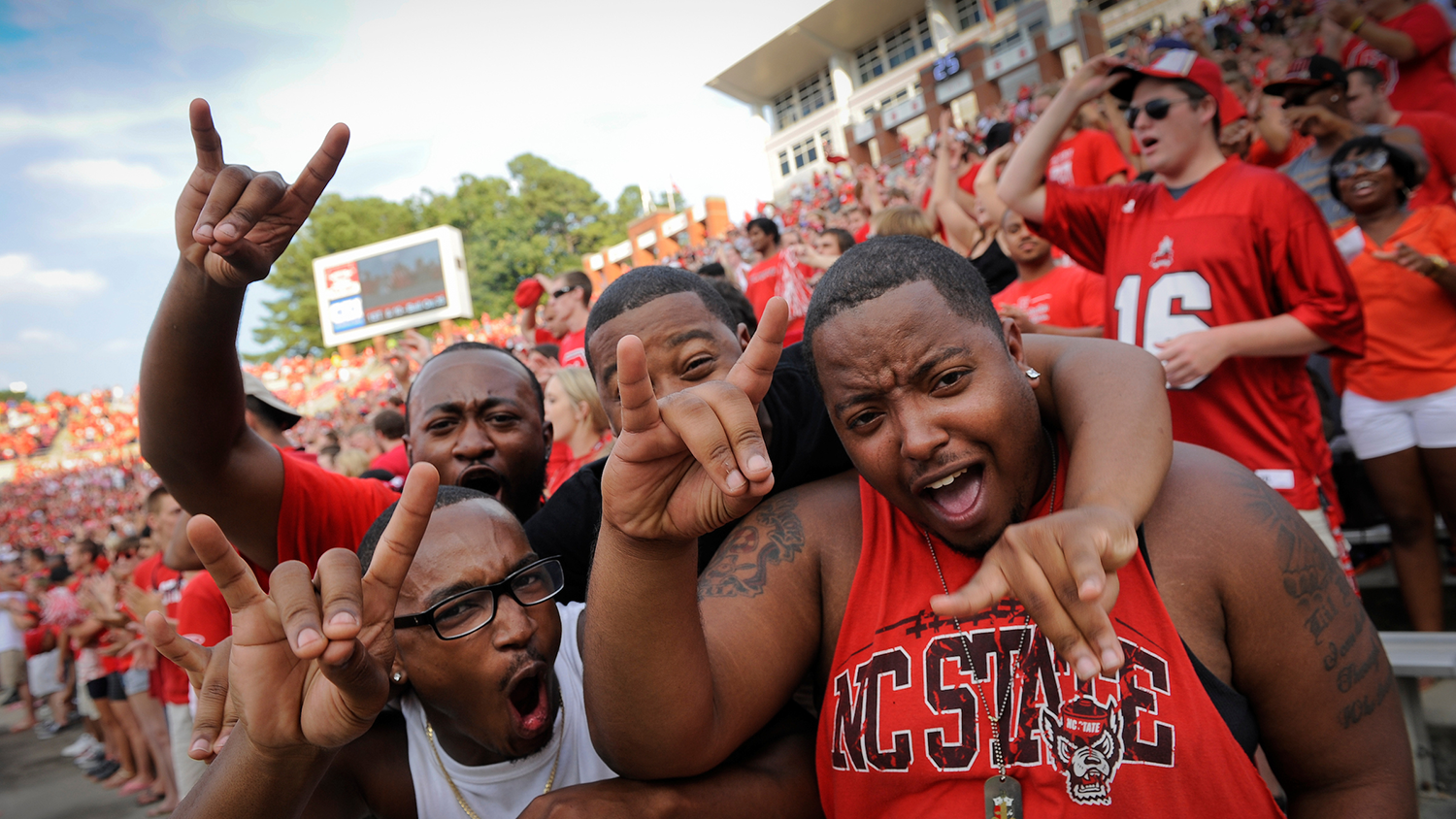 NC State has been named one of 96 recipients of the 2018 INSIGHT Into Diversity Higher Education Excellence in Diversity (HEED) Award. The HEED Award is the only national recognition honoring colleges and universities that show an outstanding commitment to diversity and inclusion across their campuses. NC State has received the award for the third time.

“The HEED Award process consists of a comprehensive and rigorous application that includes questions relating to the recruitment and retention of students and employees — and best practices for both — continued leadership support for diversity, and other aspects of campus diversity and inclusion,” said Lenore Pearlstein, publisher of INSIGHT Into Diversity magazine. “We take a detailed approach to reviewing each application in deciding who will be named a HEED Award recipient. Our standards are high, and we look for institutions where diversity and inclusion are woven into the work being accomplished every day across their campus.”

Interim Vice Provost for Institutional Equity and Diversity Sheri Schwab stated, “Receiving the HEED recognition is an honor we are quite proud of as we continue to expand on our efforts. It takes a multifaceted approach to earn the award, with ongoing sustained efforts in many areas. Some of our noteworthy programs (among many others) are our Equal Opportunity Institute, which will celebrate its 20th anniversary this year, our GLBT Advocate Program, now starting its fourth year with new educational offerings each year, a new Multicultural Graduate Student Orientation and our continuing Diversity Mini-Grant program, which seeds diversity and inclusion initiatives that become full-fledged institutional programs, such as food insecurity research we funded last year that led to many critical measures to support under-resourced students on campus.”

The publication’s November 2018 issue will highlight all of the recipient institutions along with some of their initiatives.