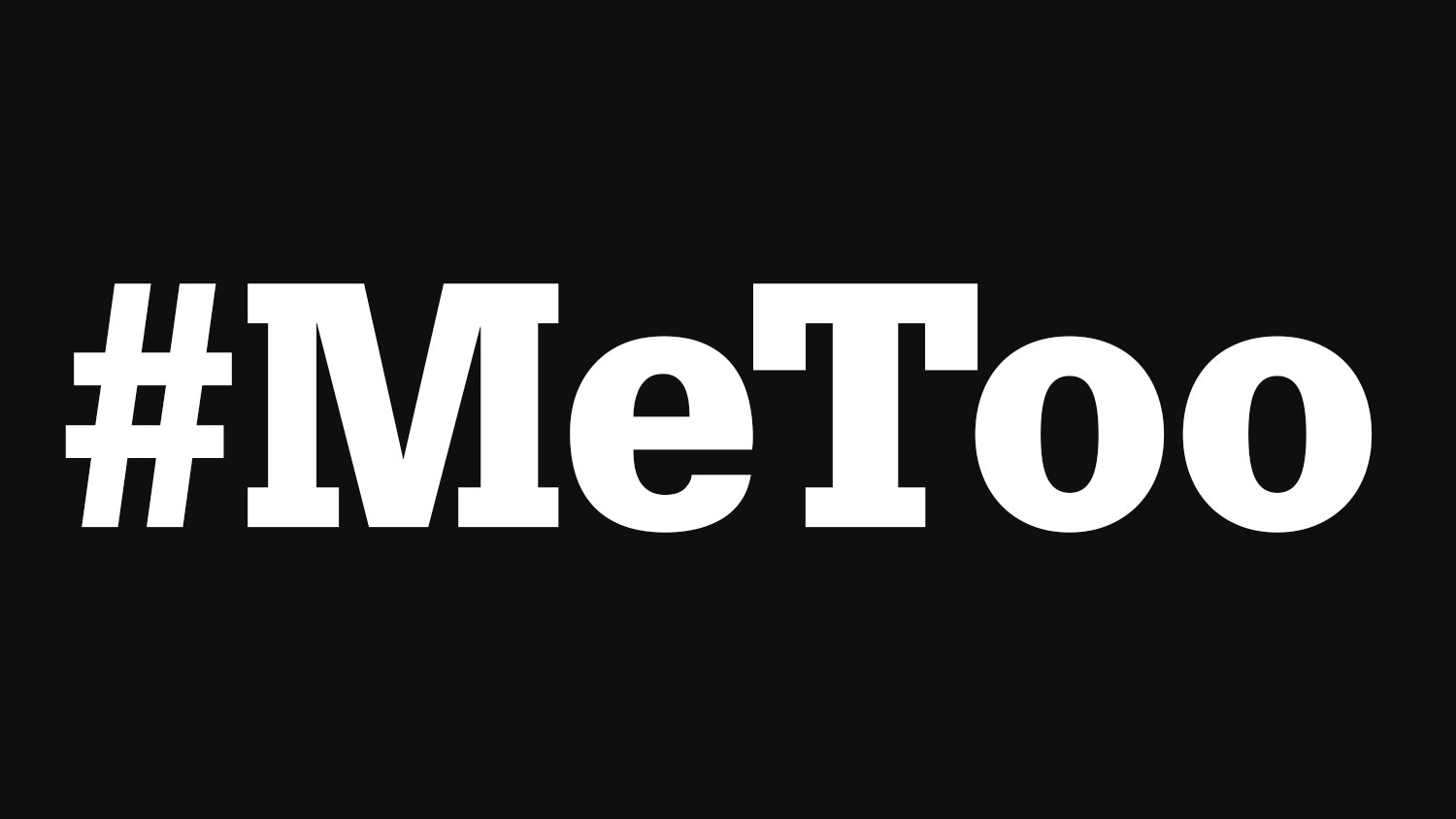 “For too long, survivors of sexual assault and harassment have been in the shadows. We have been afraid to speak up, to say ‘Me Too’ and seek accountability. For many, the consequences of doing so have been devastating.”

While the #MeToo hashtag exploded on the scene in October 2017 in the wake of the Harvey Weinstein scandal, it was not until several days and weeks later that the true origin story of #MeToo reached the same audience.

After meeting a child survivor of sexual abuse over a decade ago, Tarana Burke, a woman of color and social justice activist, felt moved to action and sought to create a safe space to uplift the voices and experiences of women and girls of color who experienced interpersonal violence (IPV). What started out as a movement to center those who felt marginalized and forgotten, however, was quickly eclipsed ten years later by more than 2.3 million #MeToo tweets shared across 85 countries in just the first month of the campaign alone. As history has shown us time and time again, movements led by women of color more often than not become co-opted by white women – this time, by privileged white women in Hollywood.

It is important to note that the most recent iteration of the #MeToo campaign did succeed in opening space for millions of people to come forward to share their experiences – some for the very first time – and we should applaud that effort. Yet, its focus on accountability for perpetrators and policy change within workplaces left millions more out of the conversation, including women of color, GLBT and gender non-conforming individuals, service industry employees, immigrants, the undocumented, child survivors, people with disabilities, university students, faculty and staff and countless others who do not fit neatly into compartmentalized categories.

With campaigns such as #MeToo, it is imperative to remain critical of who is being included and excluded from conversations, and what systems of oppression are being perpetuated through both inclusion and exclusion. Unless there is intentionality behind attempts at transforming social, political and economic culture and policy, change cannot be fundamental or authentic.

We know that online conversations and movement-building efforts are critical avenues to open up space for survivors to speak their truth, to feel supported and to seek services. We also know that there is always a backlash to any movement that is led by women or focused on issues predominately experienced by those who identify as women or outside the gender binary. This backlash spans from disbelieving survivors and questioning why we didn’t speak up sooner to retaliation and threats of even more violence – all of which reinforces why so many people do not feel safe coming forward.

It is vital that we have these online spaces for those who feel they cannot be visible and vocal in offline spaces. Yet, we also need to ensure that, collectively, we are doing what we can to move the conversation forward so that we can actively seek real change, change that is not limited to workplace policies or legal frameworks that those in the halls of power control, but also includes the critical culture change that is necessary to shift the narrative on IPV and #MeToo so that it is inclusive of multiple intersecting identities and that our NC State community honors and upholds the principles of consent, respect, gender equity and social justice.

As a student-focused organization, the NC State Women’s Center strives to foster an environment that centers the marginalized and forgotten by being a resource for survivors on campus. Through our intersectional lens on social justice and gender equity, we work to be advocates for all students who seek support. Our trained advocates are available for crisis intervention, emotional support and referrals for NC State students of all genders, gender expressions and sexual orientations. We have a 24-hour Sexual Assault Helpline (919.515.4444) and trained staff and student advocates, including The Movement peer educators who facilitate workshops on issues of gender equity and social justice. Advocates at the center are also equipped with information about academic, legal, medical, emotional and student conduct resources. We offer our support to secondary survivors as well.

The Women’s Center invites you to join us in unpacking conversations such as #MeToo by attending the many programs we regularly host, such as Feminist Fridays, Lunch and Learns, Intersectional Film Series and Book Clubs. We also encourage students to participate and engage in larger programs such as the Women of Color Retreat, the Gender and Equity Research Symposium and our Alternative Service Breaks. As a space that cultivates critical thinking and forms part of the effort to transform learning, we challenge students to question their own beliefs, to listen and to remain authentic and intentional in their truths while navigating their academic and personal endeavors.