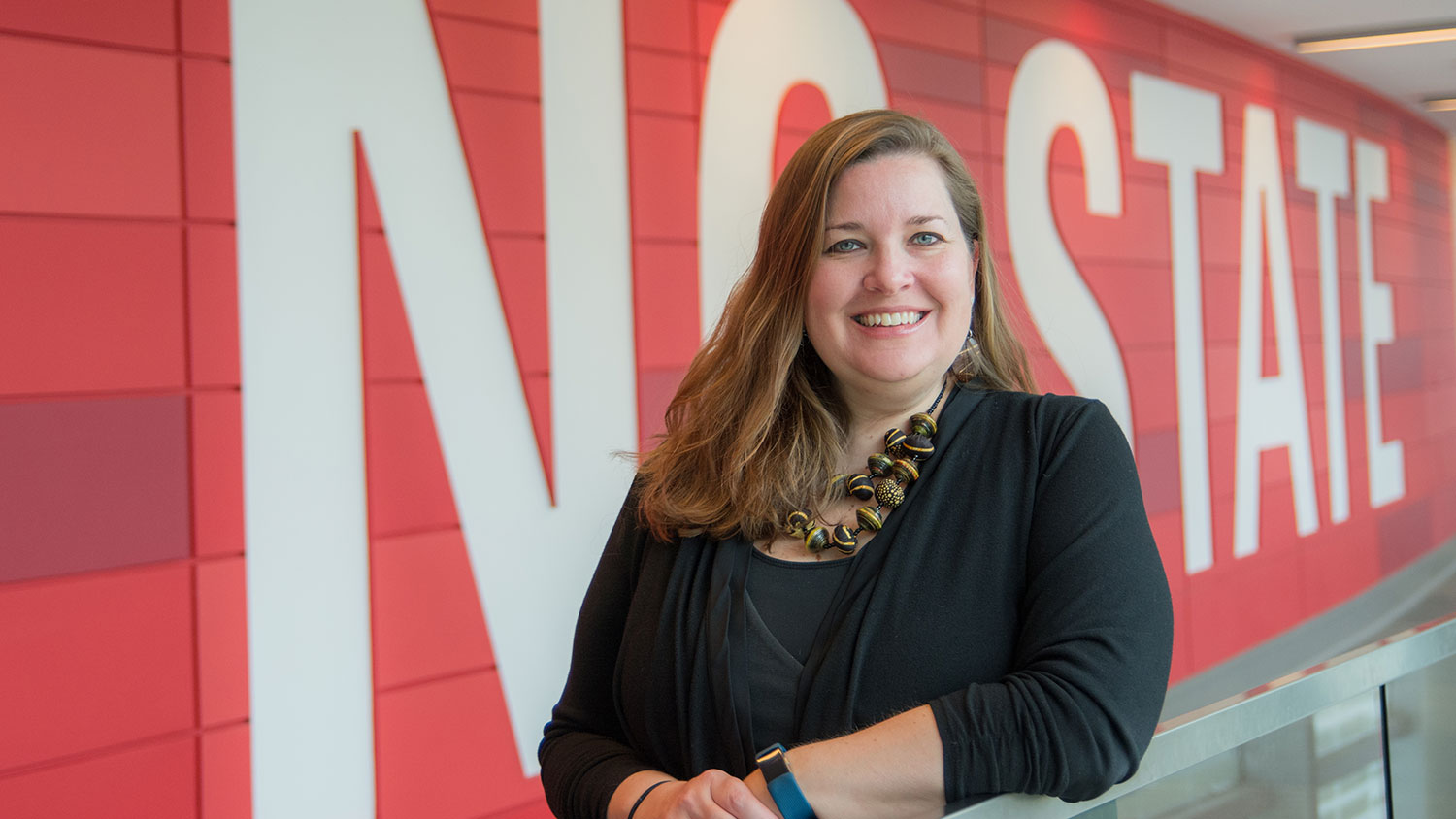 Kossen comes to NC State from Washington, D.C., where she spent nearly two decades working in the nonprofit sector and in the U.S. government. In these roles, she advocated to Congress, the United Nations and higher education institutions to implement policies and programs promoting gender equity, women’s and GLBT rights and IPV prevention and response. As part of these efforts, she worked with student leaders and women’s and GLBT centers at D.C.-area universities, as well as with refugee women and girls receiving IPV services at women’s centers in over twenty-five conflict-affected countries around the world. Earlier in her career, Kossen served as a Peace Corps volunteer in Mauritania, West Africa, where she directed a women’s center and led a youth empowerment and mentoring program for students aged 12-24.

Kossen holds a J.D. and an M.P.H. and has specialized her work around racial, social and reproductive justice, gender-based violence, sexual and reproductive health and rights and public policy and advocacy. In her spare time, she enjoys photography and writing and is a seasoned world traveler.