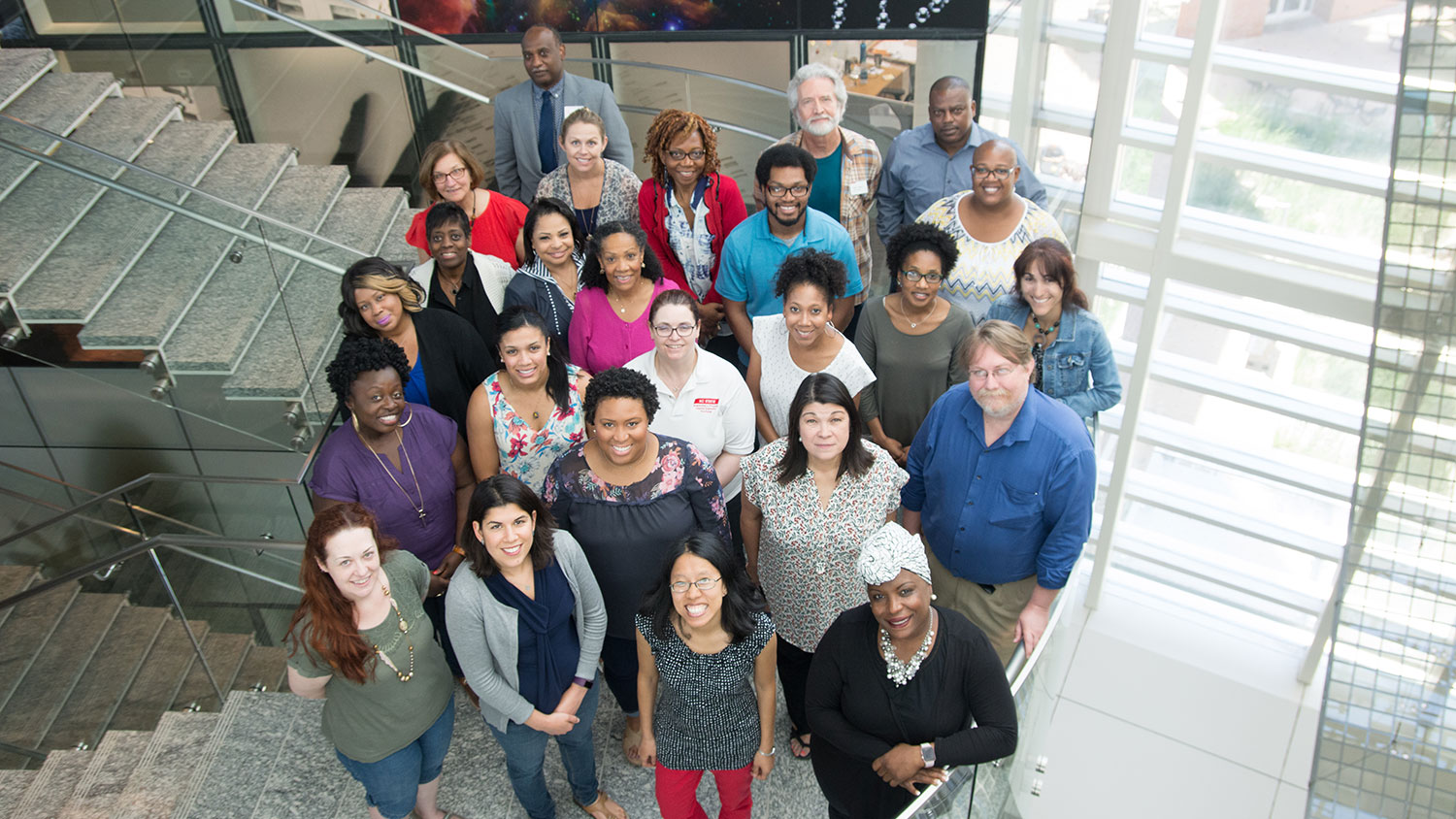 Forbes has published its first-ever “definitive list of the best employers for diversity in America” in partnership with Statista, a global research firm based in Hamburg, London and New York.

“One study after another has shown that companies with more diverse teams have stronger financial performance,” Forbes states, reinforcing the undeniable fact that organizations must cultivate, embrace and leverage their diversity to succeed in today’s global marketplace. Forbes editor Fred Allen stated, “Diversity has become a business imperative, because it makes businesses better places and richer in every sense of the word. …we hope that by introducing the definitive listing honoring the top performers we will stir discussion of the importance of diversity and inclusion and reinforce employers’ determination to do the best at it they can.”

Based on a survey of 30,000 U.S. employees at organizations with 1,000 or more workers conducted in August 2017, the list factors in data about organizations’ diversity, including gender, ethnicity, sexual orientation, age and disability.

Forbes discloses on its website that responses among underrepresented ethnic minorities, women, and respondents aged 50 and over received greater weight in the ranking. Where gaps between these respondents and others at the organization differed greatly, scores were adjusted downward.

Additional factors included gender representation on management teams and boards and proactive communications about diversity within the organization.

Each February during Black History Month, Diverse: Issues in Higher Education releases its comprehensive rankings of “The Top Producers of African-American Graduates.” The rankings are derived from self-reported data from degree-granting institutions collected by the U.S. Department of Education’s National Center for Education Statistics. The current year’s rankings are based on preliminary data from 2015-16. As in previous years’ rankings, Diverse presents its 2018 rankings for bachelor’s and master’s degrees in Business Administration, Management and Operations; Education; Engineering; and Social Sciences.

A Rise in Master’s Degrees

NC State held steady with only a slight drop in bachelor’s degrees to rank seventh, behind the same five leading institutions as last year (North Carolina A&T State University, Georgia Institute of Technology-Main Campus, Prairie View A&M University, Morgan State University and Tuskegee University) and University of Central Florida, who edged into sixth place with a 35% increase in the category with 69 graduates over NC State’s 64.