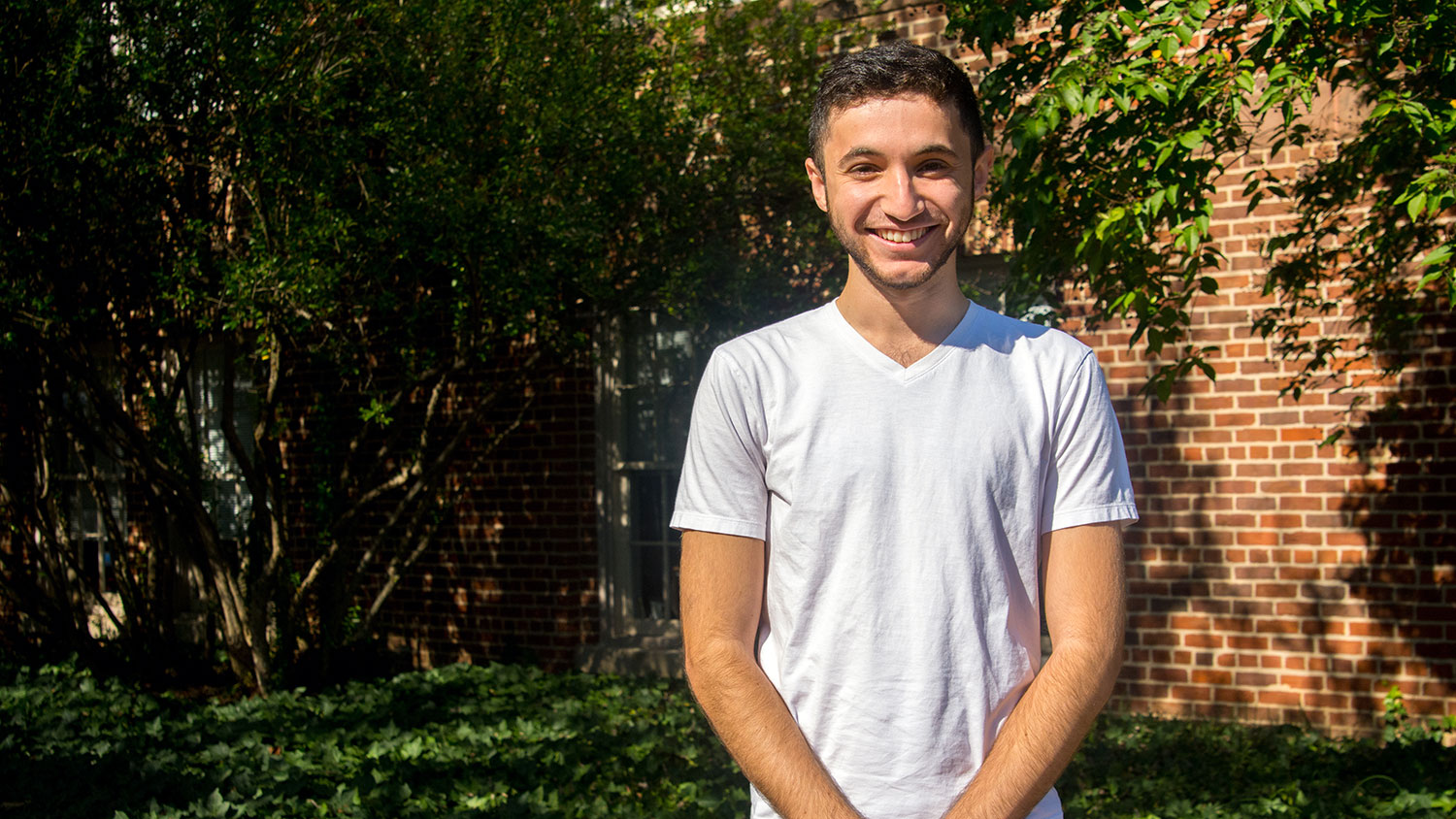 DEPTH peer educator Victor Eduardo has received the 2017 Leader of the Pack Award. Among several other honors and achievements, Eduardo has worked in the Office for Institutional Equity and Diversity’s Diversity Education for Our Peers to Thrive (DEPTH) program for two years, helping to launch the program as an inaugural member. DEPTH is a student initiative dedicated to facilitating conversations among the student body about issues of diversity, prominent and emerging social issues and complex problems.

Eduardo has also worked extensively in the GLBT Center, receiving the Chancellor’s Creating Community Award in 2016 for Outstanding Student for his service and contributions. He was also a nominee for the award in 2017.