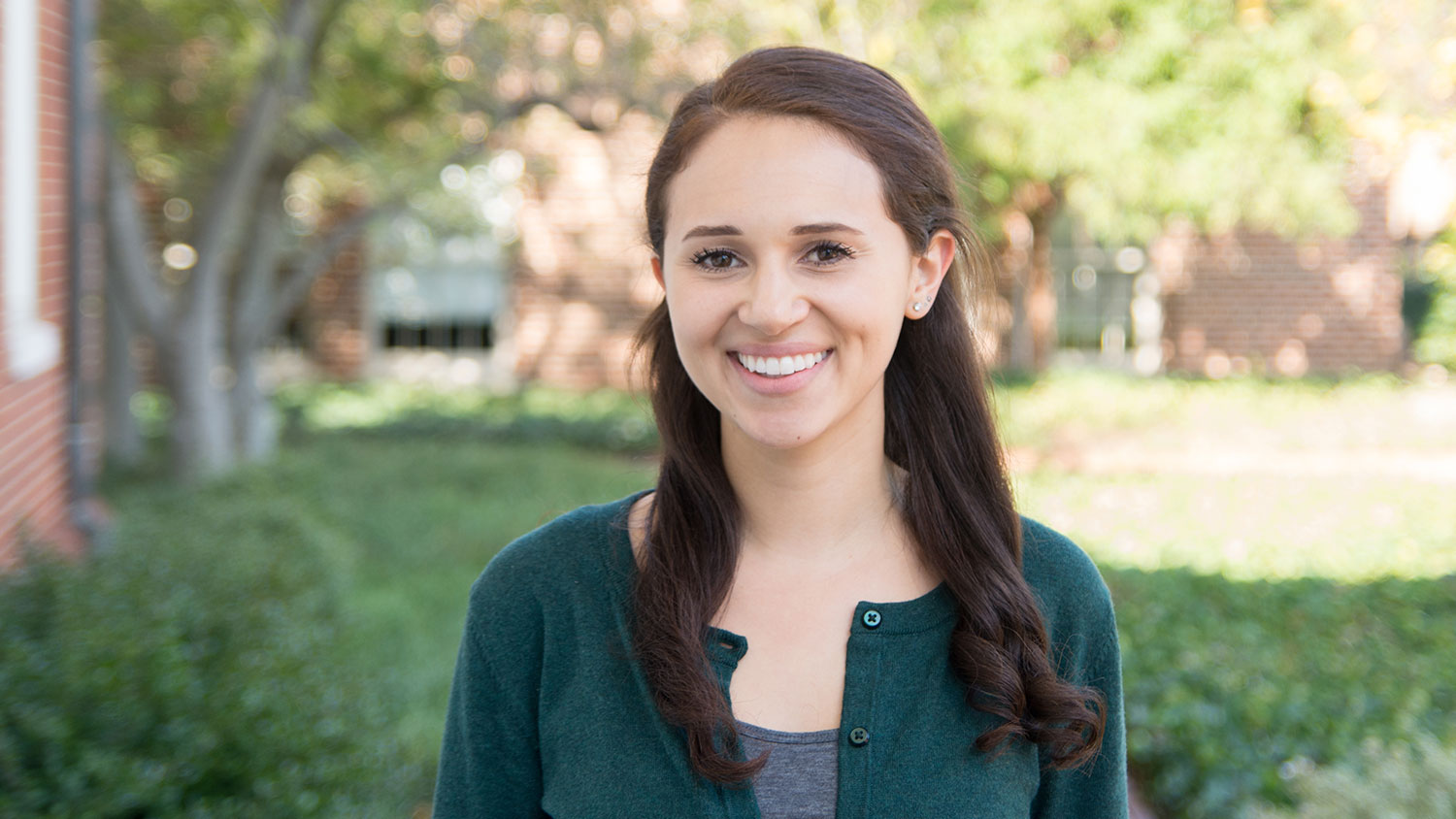 Nicole Robelo joined the Office for Institutional Equity and Diversity (OIED) in October 2017 as a program assistant. A native Californian, Robelo relocated to North Carolina in early 2016 after working as an assistant English teacher at a K-12 school in Chile. Prior to teaching abroad, she held an administrative role at a university in San Francisco where she focused on budget management and supporting the department director.

She earned a B.A. in communication with a minor in sociology at San Diego State University and took part in a Spanish immersion program in Madrid, Spain while studying there.

Diversity has been a large part of Robelo’s life through growing up in a bicultural home and traveling across the globe, and she is very excited to be a part of OIED. She looks forward to assisting with the many events and programs that OIED offers.

Message to the Campus Community

Please join us in any of the following opportunities to come together, and we encourage you to reach out to one of our campus resources for support and community.

NC State's upcoming Racial Equity Summit on Oct. 15 is one of a series of focused, intentional initiatives proposed by Vice Provost for Institutional Equity and Diversity Sheri Schwab.