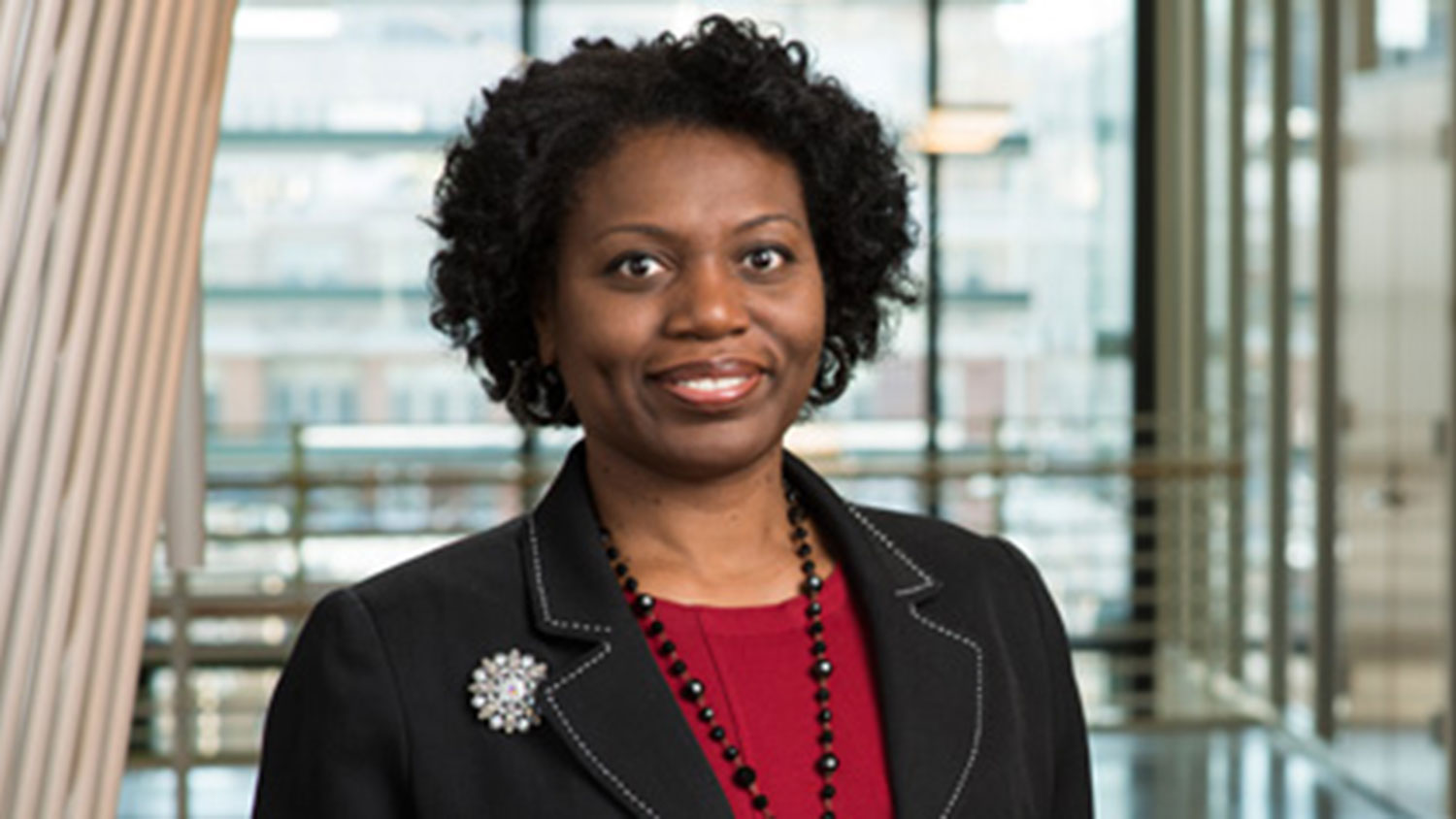 The African American Cultural Center kicked off its NOW Series to promote critical discussions on topics related to race on Tuesday, October 24, 2017, with University of Baltimore School of Law professor Gilda Daniels, who shared her knowledge on race, voting and power.

Daniels, a voting rights expert and former deputy chief in the U.S. Department of Justice, Civil Rights Division, Voting Section under the Clinton and Bush administrations, focuses on the intersections of race, law and democracy. She currently serves as associate professor of law at the University of Baltimore School of Law, where she teaches critical legal theory, election law and civil procedure. Daniels specializes in voting rights and election law. She is also the director of litigation for the Advancement Project, a non-profit civil rights organization.

During her talk, Daniels took attendees on a journey through American history and how race, racism and power have influenced access to voting and citizenship, particularly as they relate to people of color in the U.S. While the founding fathers held that all men were created equal, slaves were not included in this definition, and, at a time when men who owned property could vote, slaves, due to their lack of property and their status as three-fifths of a person, could not participate in the democracy touted under Declaration of Independence and the Bill of Rights.

Daniels’ talk pointed to race, Jim Crow, the criminal justice system and practices such as gerrymandering, that all work to limit people’s access to voting. She also emphasized the ways in which felons are disenfranchised under the current system, which continues to perpetuate a cycle of racial inequality. She offered hope in that states such as Virginia are revising their disenfranchisement laws to reinstate voting rights for individuals convicted of a felony. Daniels concluded her talk by offering the following equation for empowering people:

For solutions, Daniels recommended that civic participation can create change on the local and national levels. Some solutions include:

For more information on Gilda Daniels, watch her Tedx talk and visit her website at gildadaniels.com.