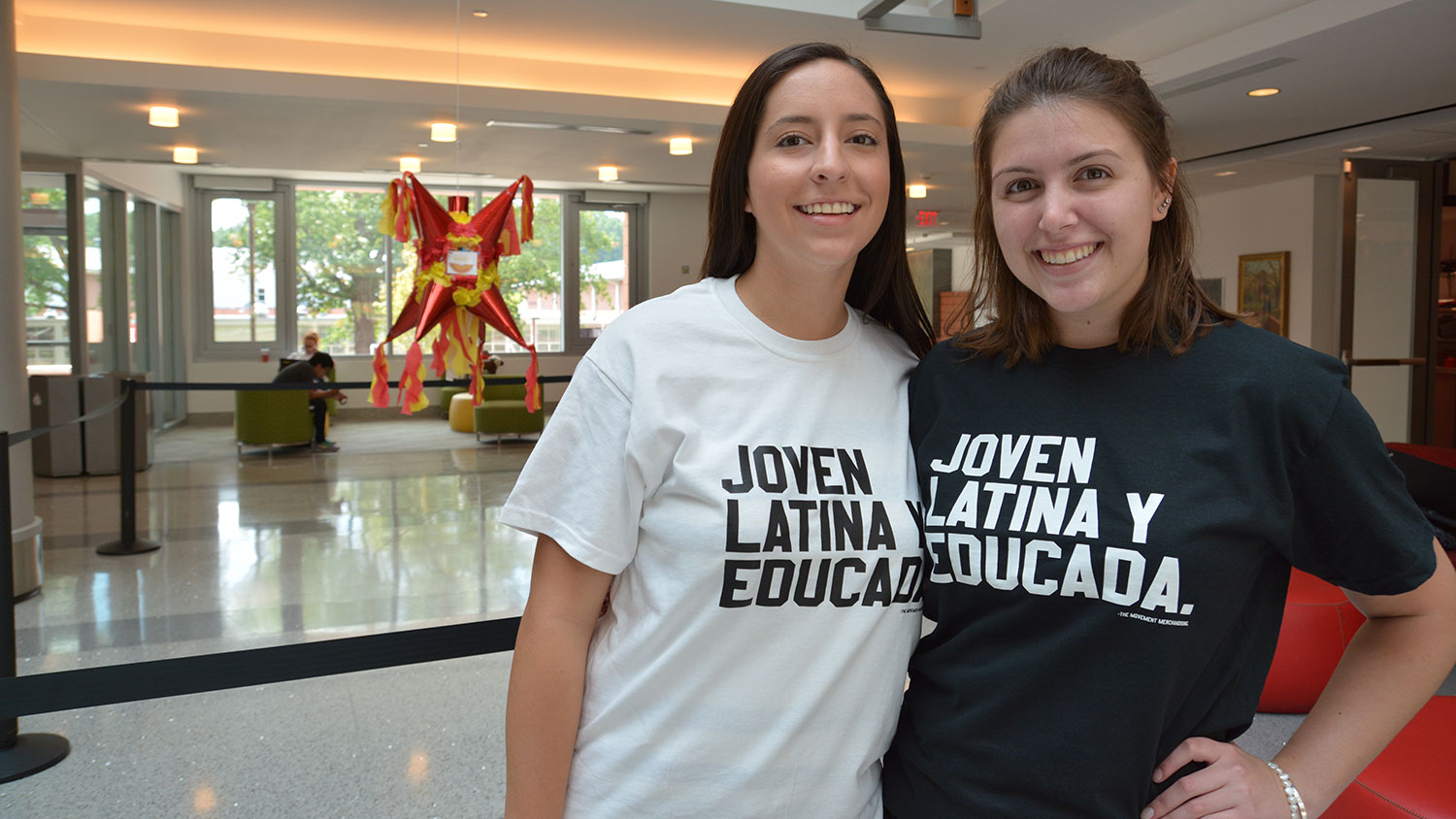 NC State has earned its second mention of the 2017-18 academic year in Diverse: Issues in Higher Education magazine. Following NC State’s inclusion for bachelor’s and master’s degrees in engineering and master’s degrees in mathematics in its STEM rankings in August, the magazine has included NC State in its rankings of “Top Producers of Hispanic Graduates” this month to coincide with national Hispanic Heritage Month.

NC State came in at #45 in the nation for bachelor’s degrees awarded to Hispanics in engineering with 60 graduates, which included 44 men and 16 women. The top five ranks went to Florida International University, Texas A&M University-College Station, University of Central Florida, the University of Texas at El Paso and California State Polytechnic University-Pomona. Nearby institution Georgia Tech ranked #18 and Virginia Tech ranked #30 among the 50 institutions listed.

Data for the current year’s rankings reflect data compiled in the Integrated Postsecondary Education Data System (IPEDS), collected by the U.S. Department of Education’s Center for Education Statistics from self-reported ethnicity identifications. Students’ racial identification is not included in the rankings of Hispanic graduates.

NC State has appeared in two other Diverse rankings this year to date:

In 2016-17, NC State appeared in the following Diverse rankings:

Message to the Campus Community

Please join us in any of the following opportunities to come together, and we encourage you to reach out to one of our campus resources for support and community.

NC State's upcoming Racial Equity Summit on Oct. 15 is one of a series of focused, intentional initiatives proposed by Vice Provost for Institutional Equity and Diversity Sheri Schwab.