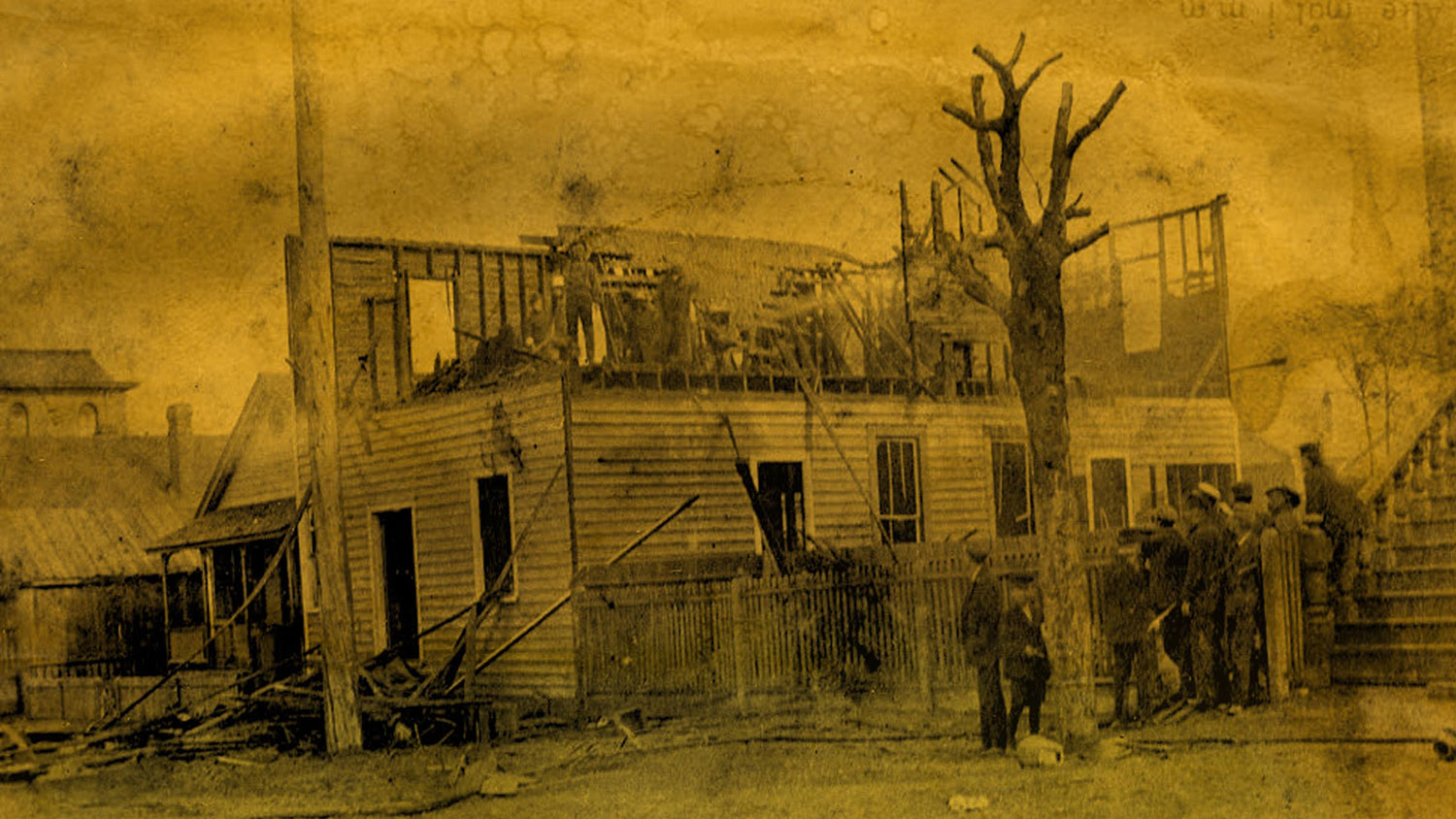 Join the Africana Studies and Interdisciplinary Studies programs with the African American Cultural Center as they kick off the 2017 African Diaspora Film Series, “The Time is Always Right Now.” This timely film series will feature documentaries and feature films that explore African and African American history, relationships and race relations, identity and the quest for equality and human rights. Each screening will be followed by a post-screening conversation with directors and/or NC State faculty.

Following the success of last month’s Chasing Trane documentary showings about John Coltrane, the African American Cultural Center has partnered with Africana Studies and Interdisciplinary Studies to reinstate their film series, which will feature several screenings and discussions of relevant films and documentaries related to the African diaspora. First developed in 2001, the film series ran until 2013, serving as a way for to raise awareness and knowledge around Black identity, culture and politics. The film series also helps to increase collaborations with faculty and staff and provides a way to interact with the community. Given the current political and racial climate, the film series will screen films that relate to current discussions and debates around race, politics, protests and racial ideology.

The African American Cultural Center’s partnership in this film series contributes to its mission to be the Triangle’s epicenter for the promotion and celebration of Pan-African Black culture. The AACC is pleased to bring many of the documentaries and films in the series to Raleigh for the first time.

Please join us for the following films, which are open to the public. All screenings will take place in Witherspoon Cinema. Visit go.ncsu.edu/aaccfilms17 to reserve your free ticket to each event.