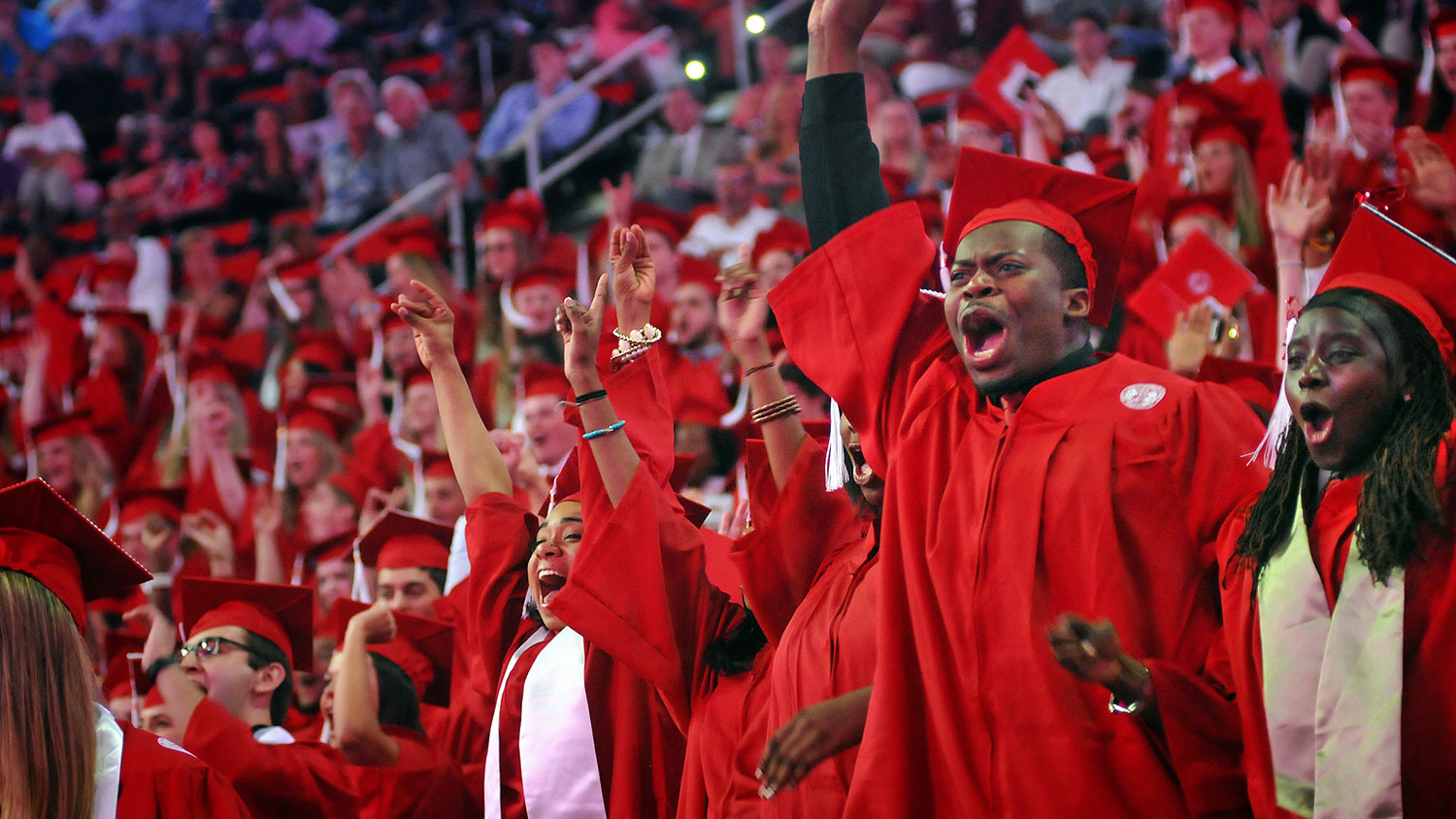 NC State has been selected as a recipient of the 2017 INSIGHT Into Diversity Higher Education Excellence in Diversity (HEED) Award. The HEED Award is the only national recognition honoring colleges and universities that show an outstanding commitment to diversity and inclusion across their campuses.

This year, 80 institutions received the award. In 2016, 83 institutions were selected for the honor. In its 2016 report of award recipients, publisher Lenore Pearlstein stated, “Every year, as our applicant pool grows, we continue to set higher standards for the schools we select as award recipients. Each must demonstrate a strong and ongoing commitment to diversity and inclusion through innovative programs and practices, training, curricula, on-campus support systems and much more.”

“The HEED Award process consists of a comprehensive and rigorous application that includes questions relating to the recruitment and retention of students and employees — and best practices for both — continued leadership support for diversity, and other aspects of campus diversity and inclusion,” said Pearlstein. “We take a holistic approach to review each application in deciding who will be named a HEED Award recipient. Our standards are high, and we look for institutions where diversity and inclusion are woven into the work being accomplished every day across their campus.”

Is Hybrid Delivery Something You Should Consider?

What modifications could benefit your constituents as we return to some of our previous operational patterns?

Do You Coordinate Events on Campus? Read This.

The ADA accommodations field on the university calendar is currently optional but will become required this fall.