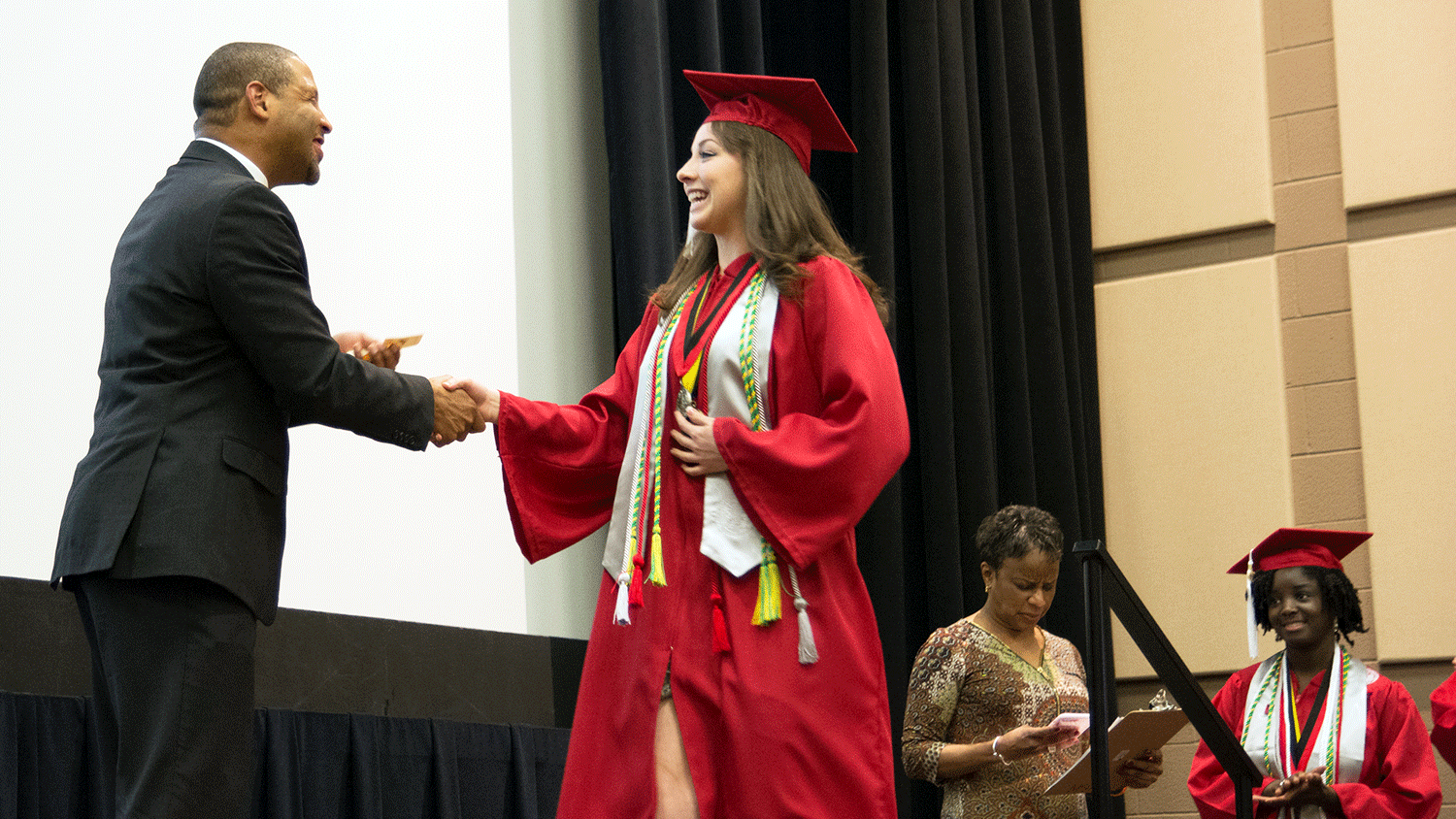 The newest Diverse: Issues in Higher Education rankings, as reported on August 24, 2017, tabulate the top 100 institutions awarding bachelor’s, master’s and doctoral degrees to African-American, Asian-American, Native American and Hispanic students across all disciplines.

According to results reported from the Integrated Postsecondary Education Data System (IPEDS) collected by the U.S. Department of Education’s National Center for Education Statistics, NC State ranks 98th nationwide in bachelor’s degrees conferred to Asian-Americans across all disciplines, with 344 total degrees conferred in the 2015-16 data set. Of the 344 total, 166 bachelor’s degrees were awarded to men and 132 to women. Asian-Americans earned 5% of the bachelor’s degrees conferred at NC State, a drop of 13% from 2014-15 but still significant enough to merit a Top 100 placement. Institutions in California, New York, Texas, Washington, Hawaii, Illinois and Maryland occupied the top ranks in the category. Neighboring institutions UNC-Chapel Hill and Duke ranked 69th and 82nd, respectively.

For the full rankings, including doctoral degrees and rankings nationwide based on total minorities for each degree level, see Diverse: Issues in Education Top 100 Degrees.

The past year was challenging for all of us; we continue to persevere and we are currently continuing to work hard on many equity and inclusion efforts.