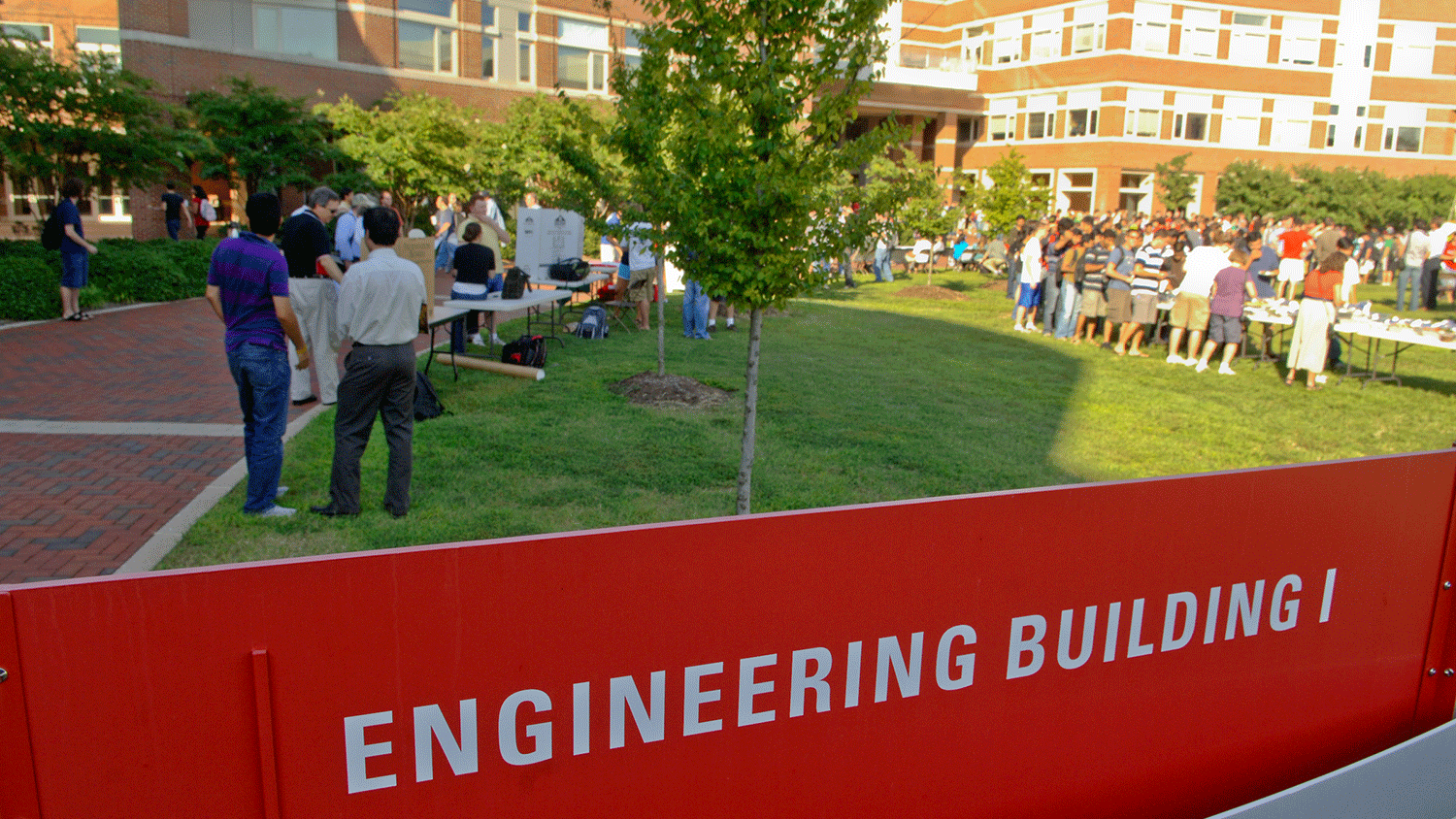 NC State’s ranking of 36th in the nation in minority master’s degrees in engineering follows #1 San Jose State, #2 Stanford, #3 University of Southern California, #4 Georgia Tech and #5 University of Michigan at Ann Arbor. Other regional institutions included Florida International University and University of Florida at #16 and #18, Stratford University at #20, University of Central Florida at #35, Virginia Tech at #37 University of Alabama at Birmingham at #43, and Old Dominion at #50. NC State ranked 33rd in this category last year.

Master’s Degrees in Mathematics and Statistics

Is Hybrid Delivery Something You Should Consider?

What modifications could benefit your constituents as we return to some of our previous operational patterns?

Do You Coordinate Events on Campus? Read This.

The ADA accommodations field on the university calendar is currently optional but will become required this fall.