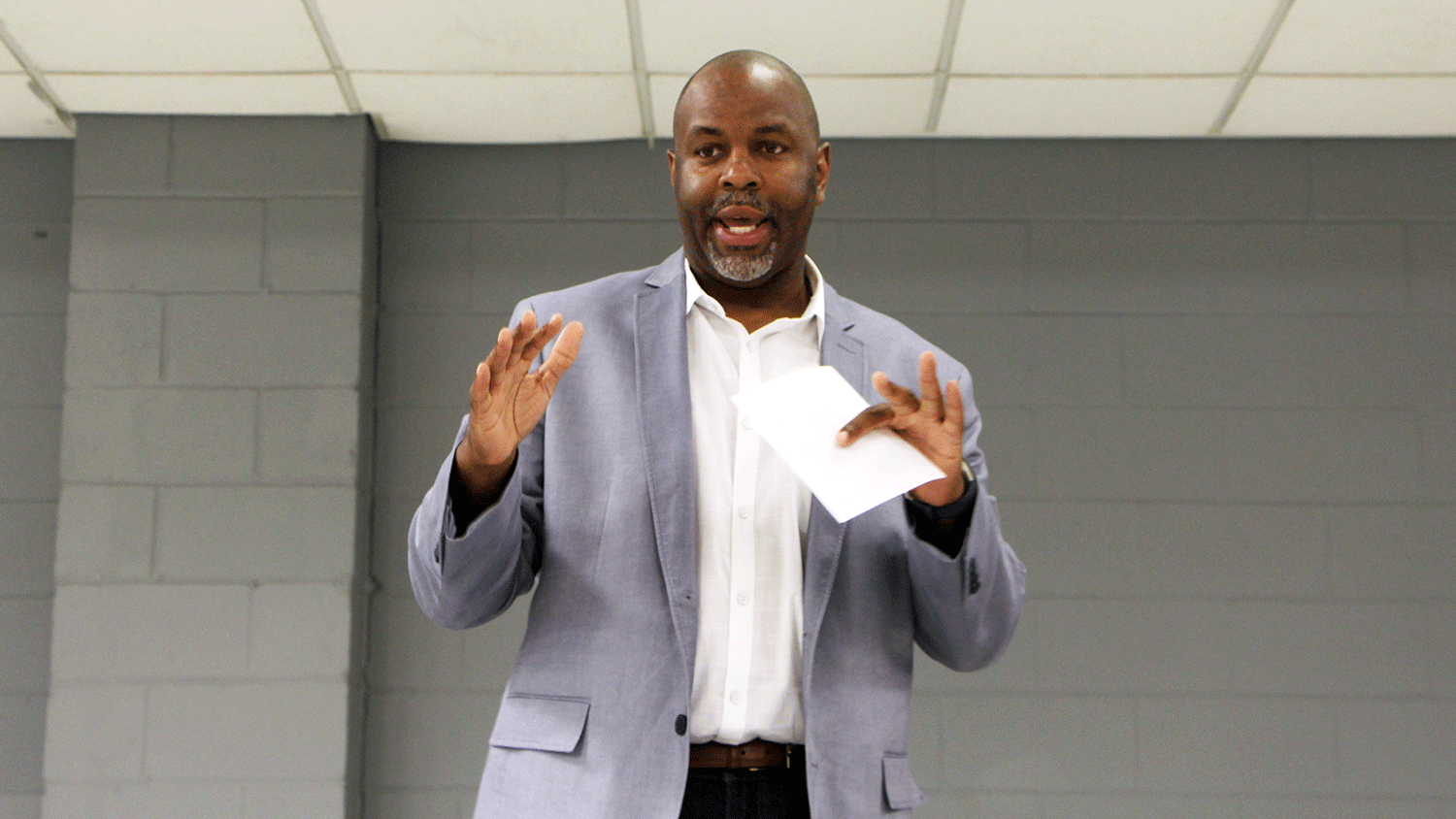 On Wednesday, June 20, 2017, over 175 local college students, Triangle residents and food justice activists came together for a screening of the critically-acclaimed documentary Soul Food Junkies. Sponsored by NC State’s African American Cultural Center in partnership with the Jamie Kirk Hahn Foundation, attendees were ‘edutained’ on the role soul food has played in African American culture and learned about the impact of America’s class-based apartheid in its food system. The evening began with a meet-and-greet with filmmaker Byron Hurt and catering by Sweetie’s, a local company specializing in vegan and health-conscious soul food. The film took attendees on a journey through Hurt’s family ties to soul food, its presence at church functions, college football games and work functions and balanced the detrimental statistics it has had on the health of African American communities with its cultural, culinary and historical significance.

“Tonight’s event represents a new season in continuing the vision of AACC founders Dr. Augustus M. Witherspoon and Dr. Lawrence Clark and the contributions of AACC icons like Dr. Iyailu Moses and Toni ‘Mama’ Thorpe,” said Moses T. Alexander Greene, recently-named director of the AACC. “Seeing NC State scholars, faculty and administrators as well as local residents and food activists – all of the various ethnicities – gather to appreciate this aspect of the African American experience strengthens the cultural competency of us all.” The screening was Greene’s inaugural event in his new role. Following the film, NC State Africana Studies Program Director Dr. Craig Kwesi’ Brookins facilitated a Q&A with Hurt, where he was praised by the crowd for documenting such a vital topic among African Americans.

Tsharre Sanders, 2016 alum NC State thought the film was “educational and entertaining.” She appreciated the intimacy of the film and that Hurt “drew inspiration from his father’s story. It added to how real and relatable the film was.”

Hurt urged attendees to consider their relationship with soul food and how we can choose options that will honor the legacy of this cultural tie while also maintaining a healthy diet that will allow us to live long and create our own legacies.