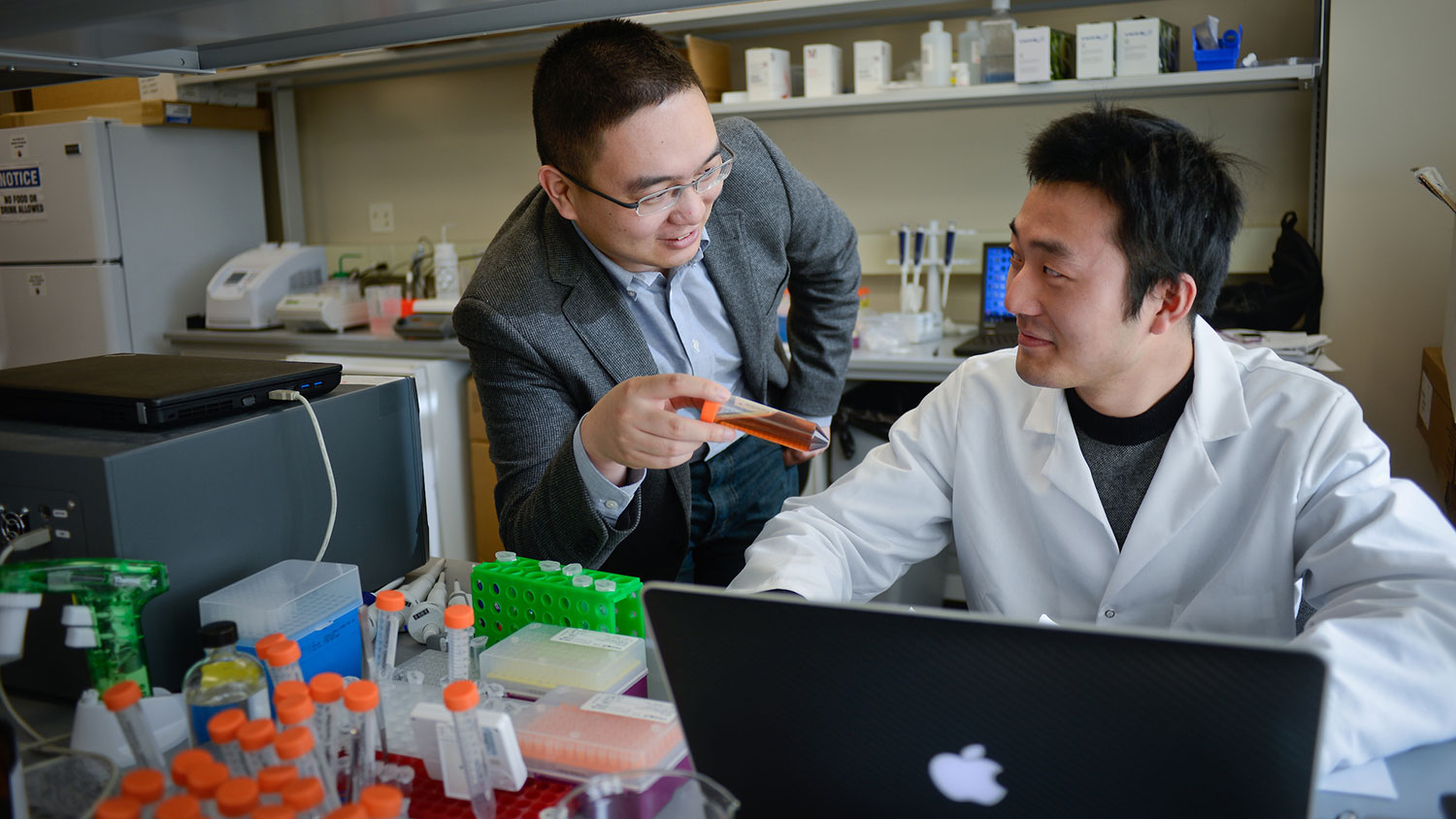 Diverse: Issues in Higher Education has published its annual rankings of “Top Producers of Asian American Graduates.” The list, published on May 4, 2017, includes the top 100 producers of associate, bachelor’s and graduate degrees awarded to Asian American graduates in business administration, management and operations; education; and the social sciences. NC State appears on two of the lists. Other Mentions this Year

The analyses are based on data from the U.S. Department of Education’s National Center for Education Statistics’ Integrated Postsecondary Education Data Set and includes degrees conferred during the 2014-15 academic year.