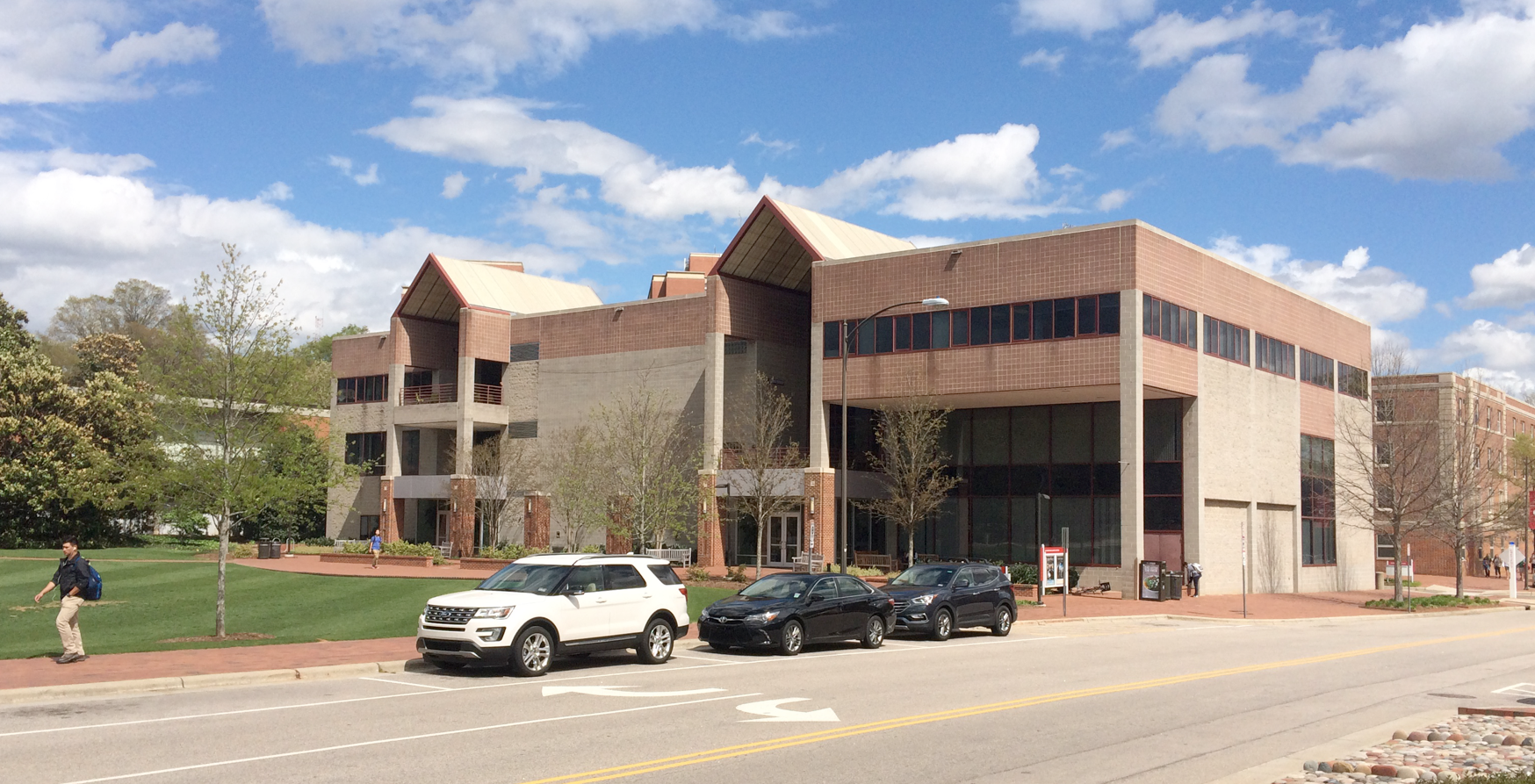 Renowned architect and NC State alumnus Phil Freelon and Zena Howard, who led the team that designed the Smithsonian Institute’s National Museum of African American History and Culture in Washington, D.C., attended the unveiling to speak about the renovation and funding opportunities. Freelon will design the new entrance and addition on the west side of the building.

The renovation will include needed repairs and maintenance but also modernize and transform the structure into a more usable and attractive space for student and community use. Attendees expressed excitement at the possibilities, which included more open space for meetings, an inviting facade, a cafe, easier access between floors and better integration into the surrounding landscape, building and street areas.

Senior Director of Campus Community Centers Reggie Barnes will gather community feedback on the initial design concepts and coordinate discussions about resources and fundraising. Perkins + Will will provide a final report in August that will include design and budget projections.