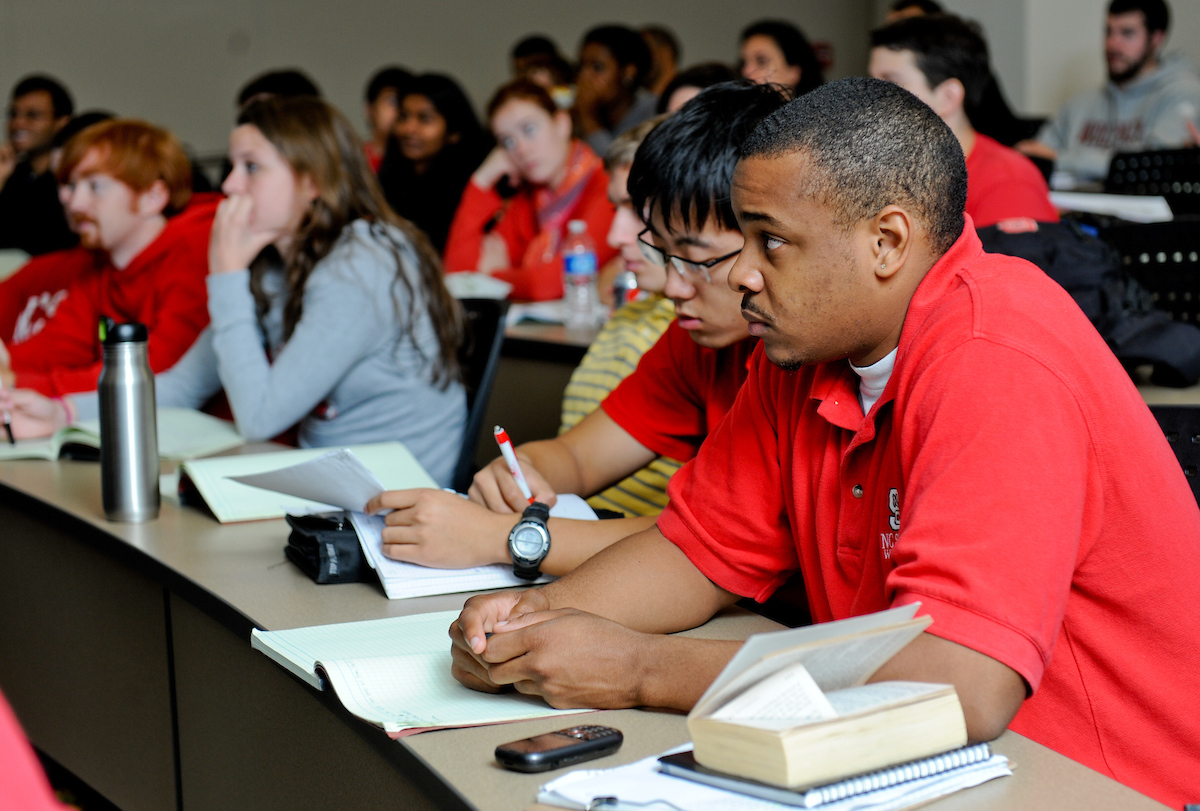 NC State appears prominently in the February 23, 2017 issue of Diverse: Issues in Higher Education with two national rankings. In its “Top Producers of African-American Graduates,” the publication lists the top 100 producers of undergraduate and graduate degrees awarded to African-American students in business, education, engineering and social sciences.

With analyses based on research conducted by Dr. Rhonda Vonshay Sharpe, founder and president of the Women’s Institute for Science, Equity and Race, and data from the Integrated Postsecondary Education Data System (IPEDS) collected by the U.S. Department of Education’s National Center for Education Statistics, NC State achieved the following rankings for 2015, the most recent data assessed:

Rankings do not directly correspond to the total number of graduates but are considered along with several other criteria, including the percentage of graduating class and percent of graduates changed from the previous year.